‘C’mon C’mon’ to the end of the IFFB; see ‘Dune’; and burn through some folk horror at The Brattle 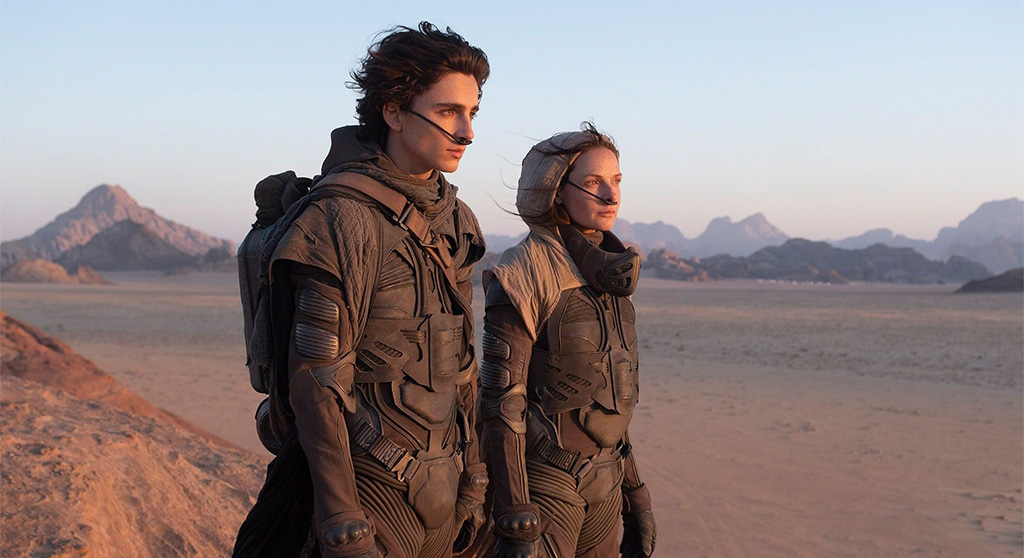 ‘C’mon C’mon’ to the end of the IFFB; see ‘Dune’; and burn through some folk horror at The Brattle

The Independent Film Festival Boston winds down its excellent Fall Focus program this weekend at the Brattle Theatre with Sunday’s three hotly anticipated films: “C’mon C’mon” from Mike Mills (“20th Century Women,” “Beginners”), starring Joaquin Phoenix as a radio journalist on a cross-country trip with his young nephew, and “Petite Maman” from Céline Sciamma of “Portrait of a Lady on Fire” (2019), about two young girls who meet in the woods and discover strange connections. Furthering that theme of haunting ties, the fest concludes with Pedro (“Women on the Verge of a Nervous Breakdown,” “Pain and Glory”) Almodóvar’s “Parallel Mothers” (a sold-out area premiere), in which Milena Smit and Almodóvar regular Penélope Cruz star as strangers a generation apart who find themselves linked by time together in a maternity ward.

The Brattle fires up its Halloween program this week with “Folk Horror Beyond the Wicker Man,” inspired by Robin Hardy’s 1973 cult classic. The slate includes the Monday area premiere of Kier-La Janisse’s documentary “Woodlands Dark and Days Bewitched: A History of Folk Horror,” a deep (three-hour) delve into the evolution and legacy of folk horror cinema. Among those chiming in is director Robert Eggers, who cut his name on folk horror (“The Witch,” “The Lighthouse”). On Tuesday there’s Piers Haggard’s classic period piece chiller “The Blood on Satan’s Claw” (1971), in which the children of an 18th century English village fall under the influence of demonic forces and behave accordingly. On the quirky, unintentionally camp side there’s “The Lair of the White Worm” (1988) from Ken Russell (“Tommy,” “Altered States”) starring Amanda Donohoe, Catherine Oxenberg and Hugh Grant as those on the quest for the giant snake of lore. The film screens Wednesday – a film in off its own drinking game. Thursday brings to the screen Chad Crawford Kinkle’s “Jug Face” (2013), in which worship at a pit in the woods sometimes brings healing and happiness; other times, very bad things happen. On Friday the original “Candyman” (1992) with Kasi Lemmons, Tony Todd and Virginia Madsen hits the screen, followed Saturday by Ari Aster’s art house horror hit “Hereditary” (2017). Aster’s feature debut about possession and inevitable fate rivets, though it’s his follow-up, “Midsommar” (2019) that took lore gore to a whole new grim level.

Sure, it’s an improvement over the 1984 misfire by David Lynch, but it doesn’t quite close the book on the notion that “Dune” is unfilmable. Directed by Denis Villeneuve, a logical choice after sci-fi gos “Arrival” (2016) and “Blade Runner 2049” (2017), the film looks great in scope and atmospheric moodiness. It’s blessed with a talented cast too, but like that 1984 film the roles are tag lines and the characters never become much deeper than their screenplay summation; the man-boy warrior (Timothée Chalamet, who loses out to Kyle MacLachlan in the hair wars), the loyal guardians willing to die at a moment’s notice (Jason Momoa and Josh Brolin) and so on. The intergalactic machinations to topple the noble House of Atreides, the clan housesitting Arrakis, the barren planet of the title with coveted resources, never really hits a convincing chord. Nor do the giant sandworms patrolling the seas of desert or the Fremen, indigenous people routinely oppressed by imperial forces dropping into their backyard to strip it of the valuable spice melange that enables spaceships to navigate at warp speed. The film’s a two-parter; here’s hoping the next chapter kicks up a little more sand. At Landmark Kendall Square Cinema, 355 Binney St., Kendall Square; Apple Cinemas Cambridge, 168 Alewife Brook Parkway, Cambridge Highlands near Alewife and Fresh Pond; and AMC Assembly Row 12, 395 Artisan Way, Assembly Square, Somerville, and on HBO Max.