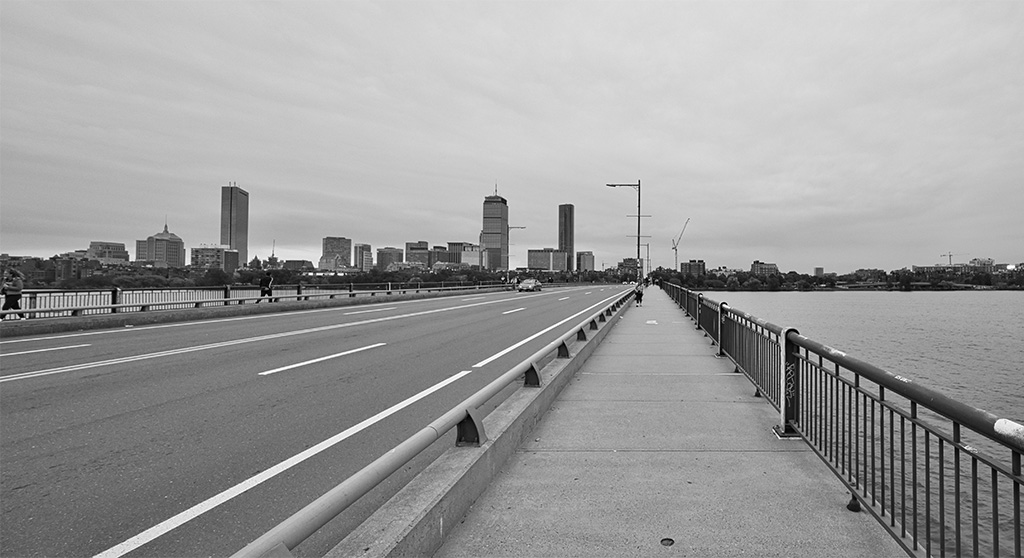 Three policy orders aimed at bike and pedestrian safety were passed unanimously Monday by the City Council, even as the issue has taken on increased importance in the race for council seats to be decided Nov. 2.

The first two policy orders instruct City Manager Louis A. DePasquale to work with city staff to report pedestrian and bike accidents in real time and direct the Traffic, Parking & Transportation Department to enforce parking regulations at Mount Auburn and Banks streets, where parking meters were recently removed. The third order puts the council on record in support of installing separated bike lanes and dedicated bus lanes on the Harvard Bridge connecting Cambridge and Boston.

It was a precursor to the Monday order, presented with councillor Jivan Sobrinho-Wheeler.

“When people say ‘These bike lanes aren’t urgent, what’s the rush?’ I invite them to receive these emails every day,” Mallon tweeted after at least two bike crashes over a three-day span that involved a motor vehicle and resulted in the driver being cited.

Since then came a hit-and-run on Thursday, becoming one of at least seven collisions this month that “often only make the news and are really in the public mind when someone is killed,” councillor Jivan Sobrinho-Wheeler said. “These are really life-changing events for people. When I was in a crash that involved a car, it resulted in two lost teeth which was hours of really painful dental work and, even with dental insurance, thousands of dollars out of pocket.”

Councillor E. Denise Simmons brought a different focus by highlighting how the removal of metered parking for other transportation needs affects seniors, with home health aides reportedly canceling appointments with clients because they can’t park. “I know the issue touches on bicycle safety infrastructure. This is one of those issues that too many people have been framing as it has to be all one thing or the other. I really reject that framing. The truth is, you can be pro-bicycle safety and pro-senior and pro-business,” Simmons said, acknowledging the tension around the debate around protected bike lanes.

Simmons’ policy order asks Joe Barr, director of the city’s Traffic, Parking & Transportation Department, to work with seniors and other residents in the affected area near Harvard Square to develop a long-term strategy to “ensure that those providing home-based services to seniors in this neighborhood are fully able to do so.”

These two orders now move out of the councillor’s hands to DePasquale. Given Cambridge’s form of government, DePasquale will have final say over whether the orders are implemented by city staff.

A final order focused on goals for Harvard Bridge, where the state Department of Transportation and MBTA are asked to install separated bike lanes and dedicated bus lanes to make crossing the bridge safer and more efficient. “It is really dangerous to get across right now” due to the lack of separation between cars and bikes, said Sobrinho-Wheeler, a co-sponsor of the order.

The order, written by councillor Quinton Zondervan and also co-sponsored by councillor Marc McGovern, is meant to signal to the state that there is local support for updating the bridge. Copies are to be sent to Highway Administrator Jonathan Gulliver, MassDOT secretary Jamey Tesler and Gov. Charlie Baker. The state’s plans for the bridge are unknown, and it is not listed in future construction plans.