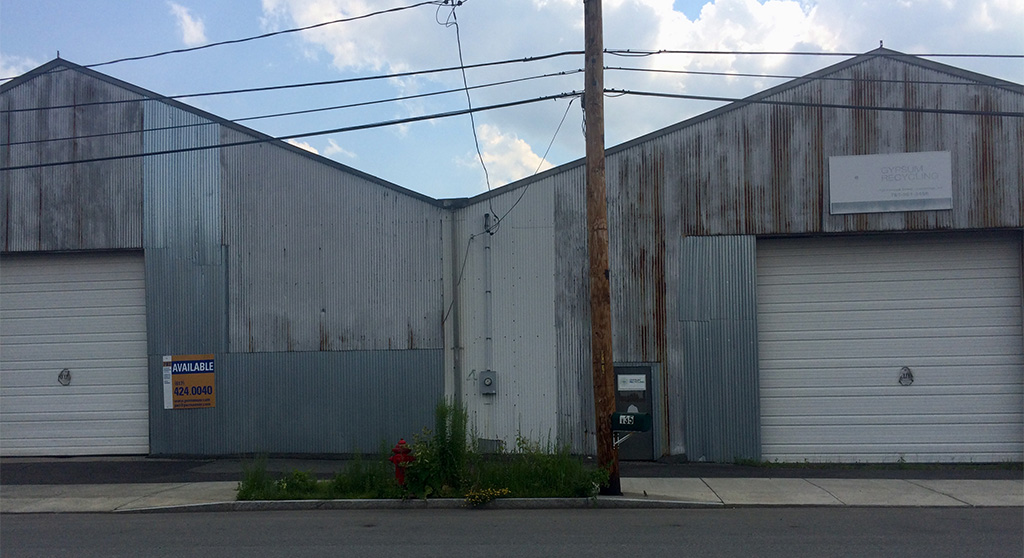 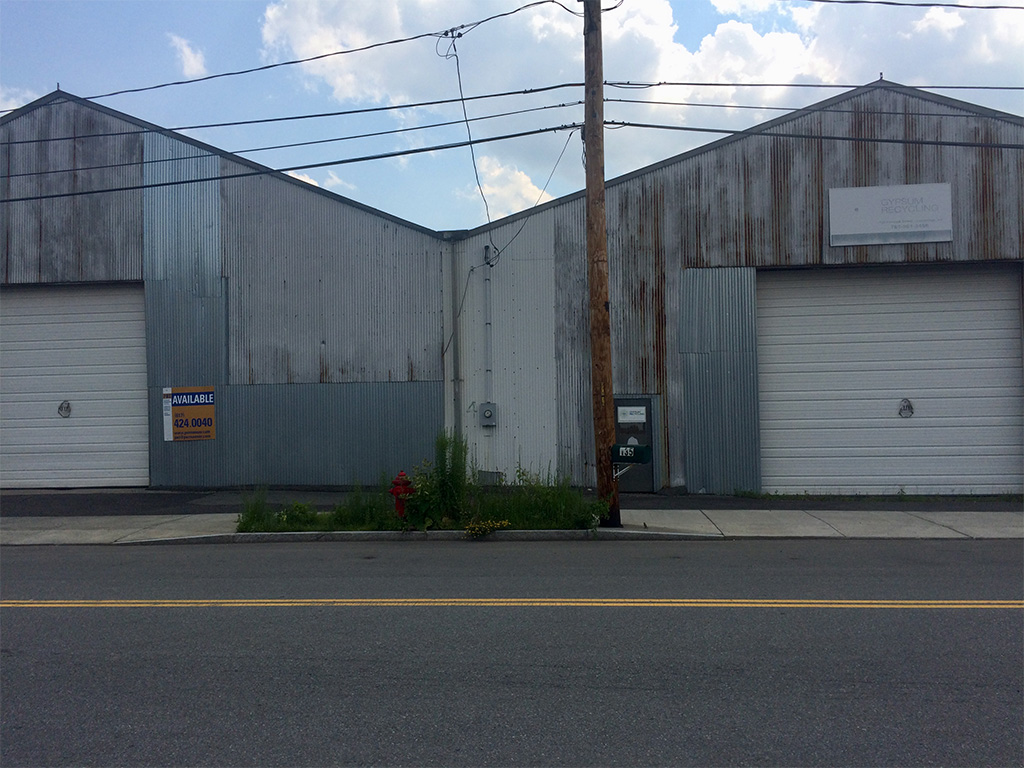 Property in the Alewife Quadrangle, where city councillors want to see zoning in place before it’s remade. (Photo: Marc Levy)

The idea of stopping office and lab space from being added in the Alewife area until city planning is in place passed the City Council in 7-0-2 vote Monday.

But that moratorium needs its own process. What the council approved is a proposal for zoning that now must go to its Ordinance Committee and to the Planning Board before returning for possible enactment, the city clerk explained. Two councillors opted not to vote on the motion: Tim Toomey, who used his “charter right” last week to delay discussion on it until this week; and E. Denise Simmons.

The motion quickly became a means for councillors to express frustration over the failure to put zoning in place that would create a coherent neighborhood with a mix of businesses, homes, open space and public amenities.

“This as a plea to the city to say we have literally asked for 40 years for zoning in this area. We want it, we’re serious,” said councillor Patty Nolan, the writer of the motion. “All you have to do is look at the fact that the 1979 Alewife plan and the 2019 Envision Alewife plan look remarkably similar. And yet we have not managed yet to put in place zoning to realize this vision.”

Nolan’s order was inspired by the sudden arrival of Healthpeak, a Denver company that has spent $391 million buying land around Alewife since August and, she said, is preparing to spend an additional $225 million in the area.

Though a moratorium may be resolved by the time Healthpeak has a plan for its land to present, it could disrupt work by The Davis Cos. that is already following city planning goals, according to Chris Chandor, an executive with the real estate firm. A project in the area will “deliver a significant portion of a multi-use bike path,” Chandor told councillors during a public comment period. “If this development moratorium were to go through, that would stop … dead in its tracks for at least two years.”

Nolan suggested the moratorium could be short. Fellow councillor Dennis Carlone, an urban planner, made that seem unlikely.

“The Envision policy order that I wrote called for planning and urban design. You can’t do zoning without urban design; you have to test different principles, and that has never happened. A very beautiful illustrative drawing was done of what could happen. That’s not an urban design plan,” Carlone said. “I wrote a memo two or three years ago about what was necessary after we saw the initial drawing. And I said, ‘It doesn’t even come close.’

“I know this is the right move because it’s the only way we’re going to get a real study done of how to implement all the words that have been created [that] can be interpreted thousands of way,” Carlone said.

The three-year, $6 million Envision process, which was fought over in the council for years before its start, was finished and presented in November 2019, but not acted on through a comprehensive city process afterward; some councillors have held committee hearings on parts of it. Envision focused on Alewife first after city staff acknowledged that “the speed of development and specifics of design have caused some to be concerned about the overall direction of development in the area.” But even the Alewife parts of the plan haven’t gotten a process satisfying to councillors or residents; in February the boards, advisory committees and coordinating committees of six neighborhood groups wrote an open letter to elected officials to complain about the lack of implementation for it and other community planning processes.

“If the city is going to spend millions of dollars to plan, utilize public input and utilize the public process in the way that it does, it really ought to follow through,” said Patrick Barrett, a participant in “red ribbon” and “C2” processes in Central Square that, like those in Alewife, never got formal follow-through after initial presentations to the council. “I feel for my friends in Alewife, but Central Square has been waiting for more than a decade.”