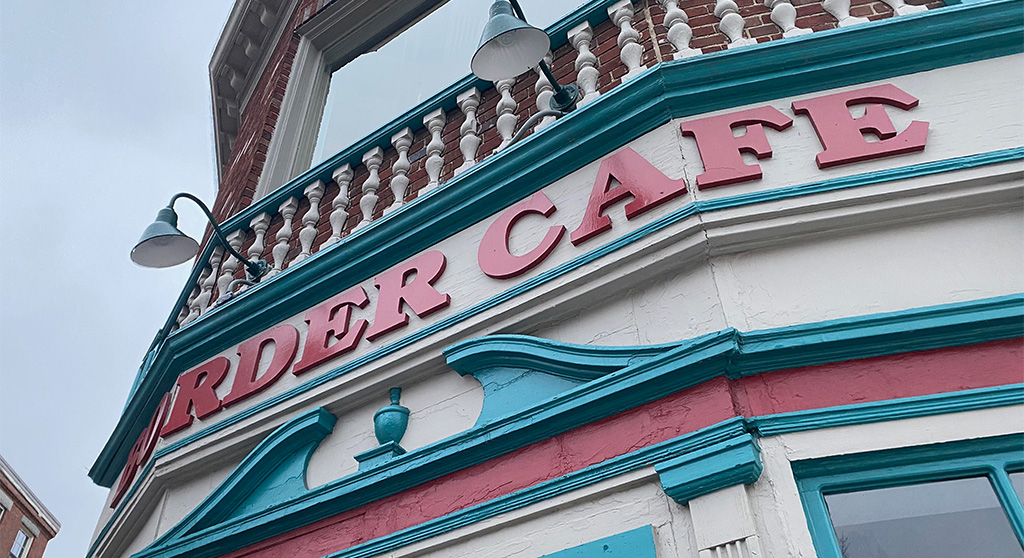 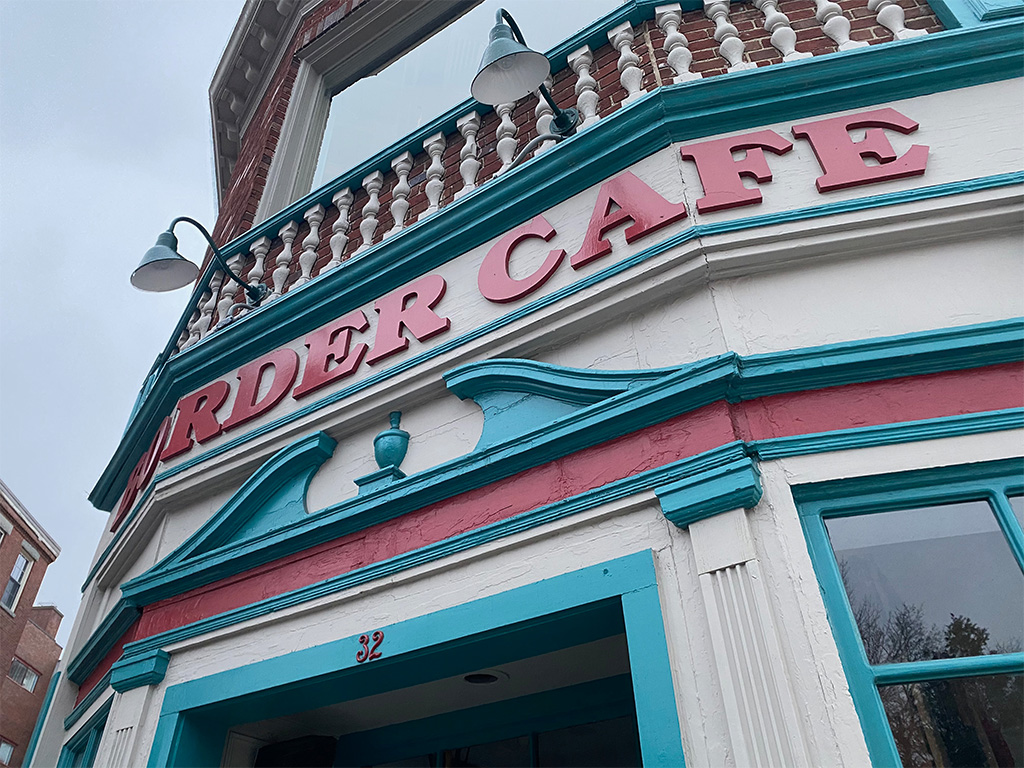 The Border Cafe space on Church Street in Harvard Square will be filled with The Painted Burro, another Mexican restaurant. (Photo: Marc Levy)

The Painted Burro, an upscale Mexican restaurant in Somerville’s Davis Square, is adding its fourth location in a place familiar to fans of the cuisine: the former home of the Border Cafe in Harvard Square.

The opening is expected in the spring, said Denise Jillson, executive director of the Harvard Square Business Association. She welcomed owner The Alpine Restaurant Group as a “good operator” that would be reviving a long-closed storefront.

The Border Cafe opened in 1987 at 32 Church St. and began expanding quickly inside and outside the state. The lines out the door owners came to expect night after night in Harvard Square grew shorter with the July 2012 closing of the 10 Church St. AMC Loews cinema, though, part of a pall affecting businesses all the way to Brattle Street. It never reopened its doors after a Dec. 1, 2019, fire, and almost a year ago management confirmed the location would never reopen. 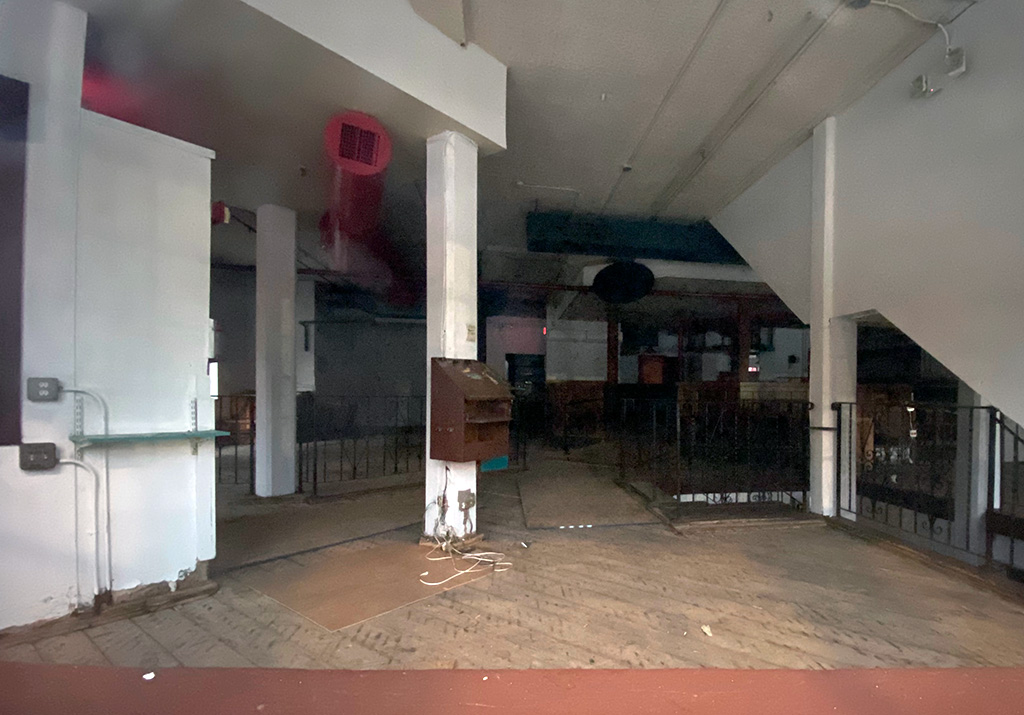 The Painted Burro will have to refresh the tatty interiors left by the Border Cafe after a fire closed it in December 2019. (Photo: Marc Levy)

The Painted Burro launched in March 2012 at 219 Elm St., at home with Posto and Rosebud Kitchen, other restaurants run by The Alpine Restaurant Group in Davis Square. It expanded to Boston’s South End in 2017 and to Waltham in February, according to Marc Hurwitz’s Boston Restaurant Talk blog.

Alpine signaled some changes to the outside space on Church Street before the Cambridge Historical Commission on Jan. 6, when it asked permission to change the entrance design, replace some windows, install awnings and new signs and build a patio platform.