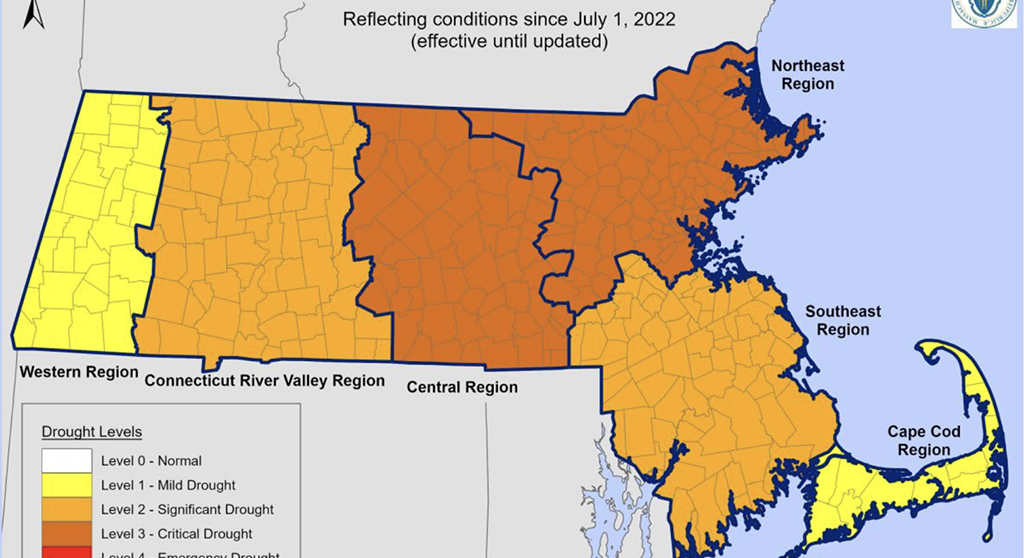 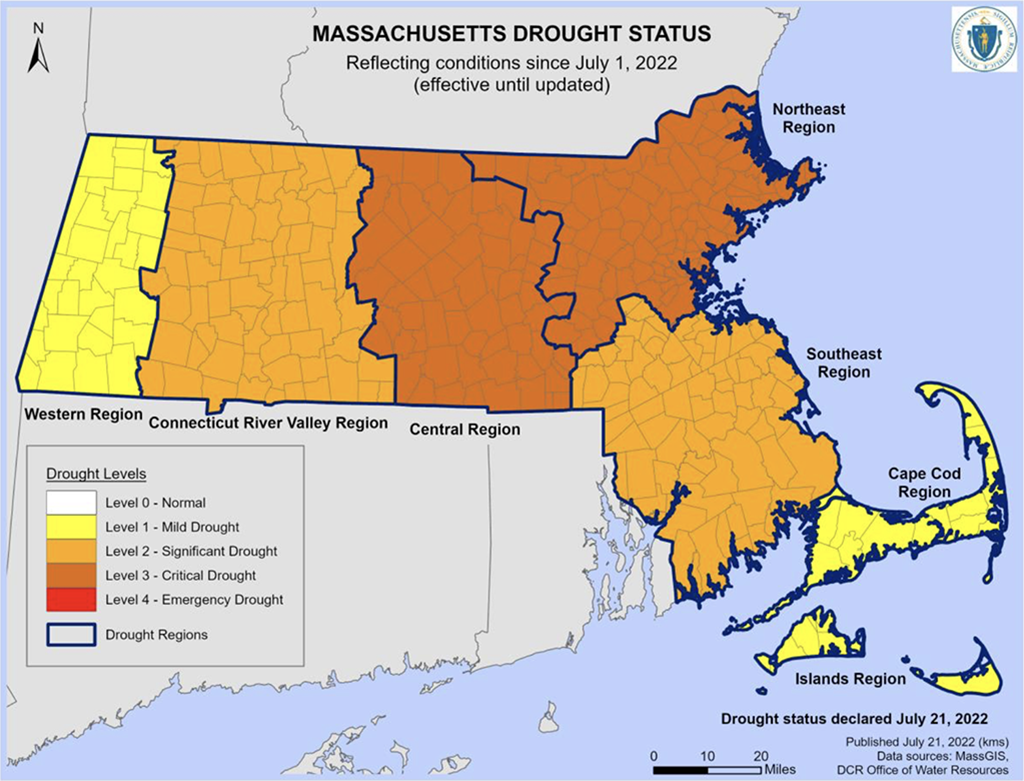 The city is in a drought emergency as it bakes under a string of days with temperatures in the high 80s and 90s, and the city must declare it and take action now and for the future, city councillors said Monday.

The councillors voted unanimously for city staff to declare a drought emergency and use all available means of communication to ask the community to save water while still watering trees, which will be crucial to surviving future summers like this one – and worse. The city’s Water Board supports the order, said councillor Patty Nolan, its author.

The thousands of people attending the weekend’s Cambridge Jazz Festival at Danehy Park got a good illustration of the problem.

“The conditions were shockingly hot and dry. All the ground is brown, all the grass is dead,” said councillor Quinton Zondervan, who went to the festival. “People were still able to enjoy the concert thanks to the shade trees that were available in the park to help cool parts of it. But one of the stands of trees in particular is in serious trouble,” with a broken irrigation system that city staff haven’t been able to repair.

Get used to it.

“This will probably be the wettest and coldest summer of the rest of our lives. Things are only projected to get worse from here,” councillor Burhan Azeem said. “We really should be thinking about how we handle the new normal and try to prevent it from getting worse as much as we can.”

Middlesex County as seen in U.S. Drought Monitor categories since 2000, in a graph submitted by Carolyn Greenberg.

Cambridge faced severe droughts in 2016 and 2020, recovering from the latter thanks mainly to a single month of extreme rainfall – a bit of luck that’s not expected to repeat. But the city has generally resisted acknowledging water emergencies and doing long-term planning around them, Nolan said, though it did announced stepped-up efforts around watering trees.

Declaring a drought emergency means “we have to do what so many other towns are already doing, which is curbing water use – forbidding the washing of cars, watering lawns,” Nolan said.“[Still,] we have tree canopy that is dying, hundreds of trees that have been planted in the last couple of years that are under enormous stress and will die if we don’t water them. So it’s a little bit of a nuanced and confusing message sometimes, because we would say, ‘Look, don’t water your lawn, don’t wash your car, but do water your street trees.’”

Planning for a new normal

The Water Board indicated that it would begin reaching out to the city’s largest users with calls to cut back. “Frankly, they should have started doing that two months ago, because that’s when this drought really started, and it has now become significant and severe,” Nolan said.

Cambridge has its own water supply and uses the Massachusetts Water Resources Authority system as a backup. That was last necessary during the 2016 drought, when Cambridge ran so low that it had to turn to the MWRA and its Quabbin Reservoir. Zondervan has argued that Cambridge should stop running its own system.

City planning must also grapple with a relentless growth in population and incoming large-scale businesses that can strain increasingly scarce resources. A growing city means more need, which East Cambridge resident Heather Hoffman addressed Monday during public comment when speaking about rising demand for electricity infrastructure: “If we don’t do the planning and figure out how this works in the real world, we’re just going to have another series of crises,” Hoffman said.