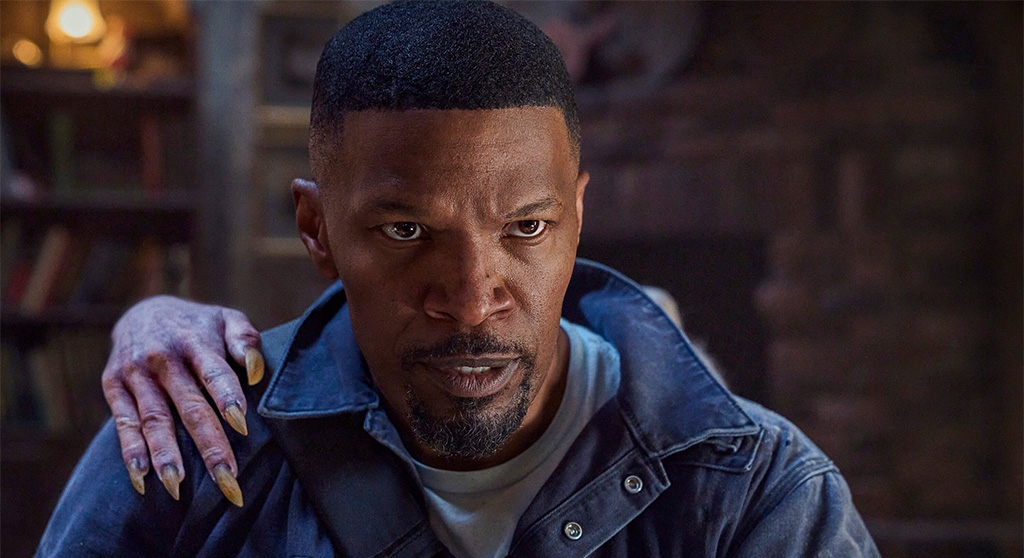 What’s cultish, eclectic and newly restored is in at The Brattle this week with a screening of the gonzo 1974 Elizabeth Taylor flick “Identikit,” with Taylor as a disturbed woman who arrives in Rome and is daunted by autocratic law and leftist violence. The film, directed by Italian filmmaker Giuseppe Patroni Griffi and shot by Academy Award-winner Vittorio Storaro (“Apocalypse Now,” “The Last Emperor”), was originally released in America as “The Driver’s Seat.” It plays Wednesday; author Kier-La Janisse, whose memoir/film history “House of Psychotic Women” touches on the subject, will be on hand to discuss the film and sign copies of her rereleased book. “The Midnighters” series serves up cult classic horror fare Thursday with screenings of George Romero’s “The Night of the Living Dead” (1968) and Tobe Hooper’s somewhat-based-on-real events chiller, “The Texas Chain Saw Massacre” (1974). Lining up with the above is a 40th anniversary double play of Ridley Scott’s dystopian, futuristic set-design masterpiece, “Blade Runner” and John Carpenter’s deft remake of “The Thing” with alter-ego Kurt Russell playing an Antarctic research station pilot wrestling with an ever-morphing alien life form. The films premiered on the same day in 1982 and play together at the Brattle on Friday and Sunday.

The Judy Garland Centennial Celebration carries on with a triple pairing with Gene Kelly, “For Me and My Gal” (1942), “Summer Stock” (1950) and “The Pirate” (1948). On Sunday, Harvard Film Archive publicist and film historian Brittany Gravely shares her experimental work “Vignettes of Time” as part of the ongoing programming by the Revolutions Per Minute Film Festival, which is dedicated to short-form poetic, personal, experimental film, essay film, animation, documentary, video and audiovisual performance. Gravely will be in person to discuss the film.

The “Complete Federico Fellini” program at the Harvard Film Archive wraps up this week with an encore presentation of “Amarcord” (1973), one of the director’s deeply personal films about his time growing up in Italia – the title means “I remember.” It plays Monday and Tuesday. Then Saturday begins a four-day run of Apichatpong Weerasethakul’s haunting “Memoria” (2021), starring Tilda Swinton as a woman who hears weird noises in the jungle at night.

This week’s repertory programming at the Somerville Theatre centers on the female gaze, with a pair starring Aubrey Plaza: the dark social media stalker drama “Ingrid Goes West” (2017) and the “To Do List” (2013), in which Plaza’s high school valedictorian puts together a list of before-college goals that are contrary to her buttoned-up image – think “One Crazy Summer” (1986) or “Caddyshack” (1980). Both play Wednesday and Thursday; coming soon to the Somerville Theatre is Plaza’s latest, “Emily the Criminal,” (it’s now at the Landmark Kendall Square Cinema). Also on the slate is “Mermaids” (1990) starring Cher and Winona Ryder, shot locally in Ipswich and Rockport, along with “The Sisterhood of the Traveling Pants” (2005) starring Blake Lively and Amber Tamblyn as friends seeking a ritual to stay in touch as their lives go in different directions. Both play Monday and Tuesday. Then Friday begins an extended run of “RoboCop” (1987), Paul Verhoeven’s sardonic take on corporate overreach, the future of law enforcement and a deep dive into the struggle to retain personal identity. Even though the FX are slightly dated, the film’s as relevant now as during the genesis of grunge. Peter Weller, who plays the cyborg cop of the title, and Nancy Allen as his dutiful partner are dead on and deserve more heralding for their part in this devilishly dark comedy, Verhoeven’s best Hollywood effort – “Basic Instinct” (1992) and “Total Recall”(1990) respectfully noted.

This week’s Retro Play at the Kendall Square Cinema is part of the “Happy Birthday, Mr. Hitchcock” party: “The Birds” (1963), marking one of Hitch’s more commercially successful and popular films. Based on a Daphne Du Maurier novel (in 1940, Hitchcock adapted Du Maurier’s “Rebecca,” which went on to win Best Picture) about a socialite (Tippi Hedren) and her boyfriend (Rod Taylor) on a romantic sojourn to the California coast, where shortly after their arrival flocks of the winged suddenly start attacking people. The film’s often hailed as a metaphor for the unintended violence of commercialism (though did any film do that better than George Romero’s “Dawn of the Dead?) and the Cold War. The cast also includes Suzanne Pleshette, Jessica Tandy and Veronica Cartwright.

Vampire overload, with a great, smooth hip-hop soundtrack spearheaded by genre cornerstone “California Love” by Tupac Shakur and Dr. Dre, which Dre performed at the Super Bowl with Snoop Dogg standing in for the deceased Tupac. It’s fitting too, as Snoop has a part in the film as Big John, an L.A. vampire hunter in a ten-gallon gat who mentors our protagonist, Oscar winner Jamie Foxx as Bud – not Buffy – a pool cleaner try to care for his estranged wife (Meagan Good) and daughter (Zion Broadnax) and in need of quick cash. Turns out there’s a healthy bounty on vampire fangs, but the fanged are hard to find and even harder to kill. The film’s meant to be something of a horror comedy, but is relentlessly gory and not all that funny – though Dave Franco and Natasha Liu Bordizzo add flair as half-vamps in Bud’s service. Foxx is his usual likable self; I’d just rather be liking him in something more suitable for his talents. On Netflix.

Movies about a literal high – such as “Man on Wire” (2008) and “Free Solo” (2018) – always catch my acrophobic eye. Those two Best-Documentary Oscar winners more so because their subjects really did walk on a tightrope between World Trade Center towers and scale El Capitan, without nets or safety ropes, while here we get two fictional, millennial action Janes who have a need for thrills filled through scaling buildings and rock faces that most won’t. The first climb that Becky (Grace Caroline Currey) and Hunter (Virginia Gardner) do with Becky’s husband (Mason Gooding) turns tragic, though. Widowed Becky goes into a cocoon of grief until Hunter, now a thrill-seeking Internet sensation, convinces her to scale a derelict 2,000-foot TV tower, once the tallest structure in the world, in the vast remotes of the Mojave Desert. Once up, the rusty ladder collapses, leaving no way down. Cellphones don’t work, their drone has a limited range and the nearest highway and truck stop sit tantalizingly on the horizon. The scenes of derring-do and the two women perched atop the tower impress, but the reweaving of threads, thin character development and plot gotchas detract from an otherwise disorienting thrill. AMC Assembly Row 12, 395 Artisan Way, Assembly Square, Somerville