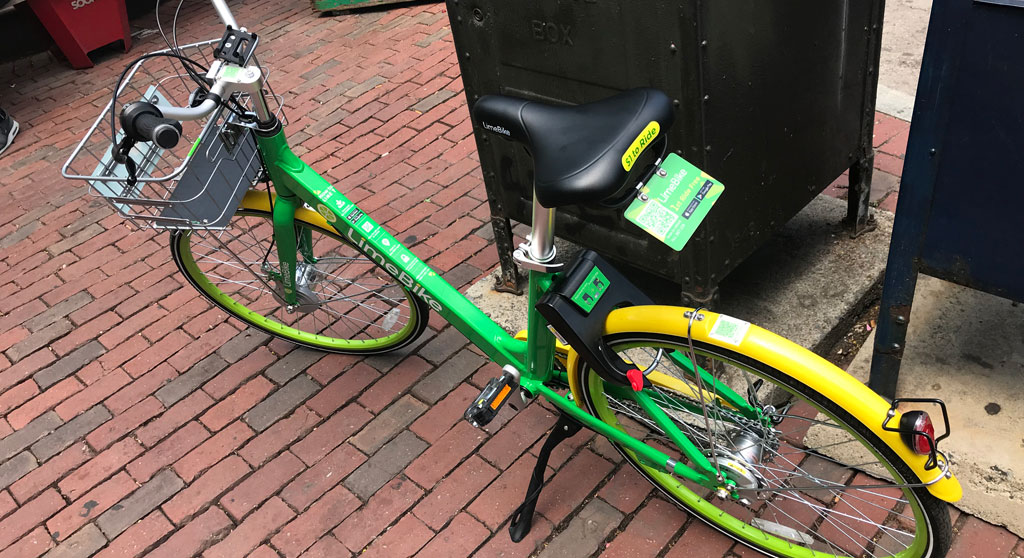 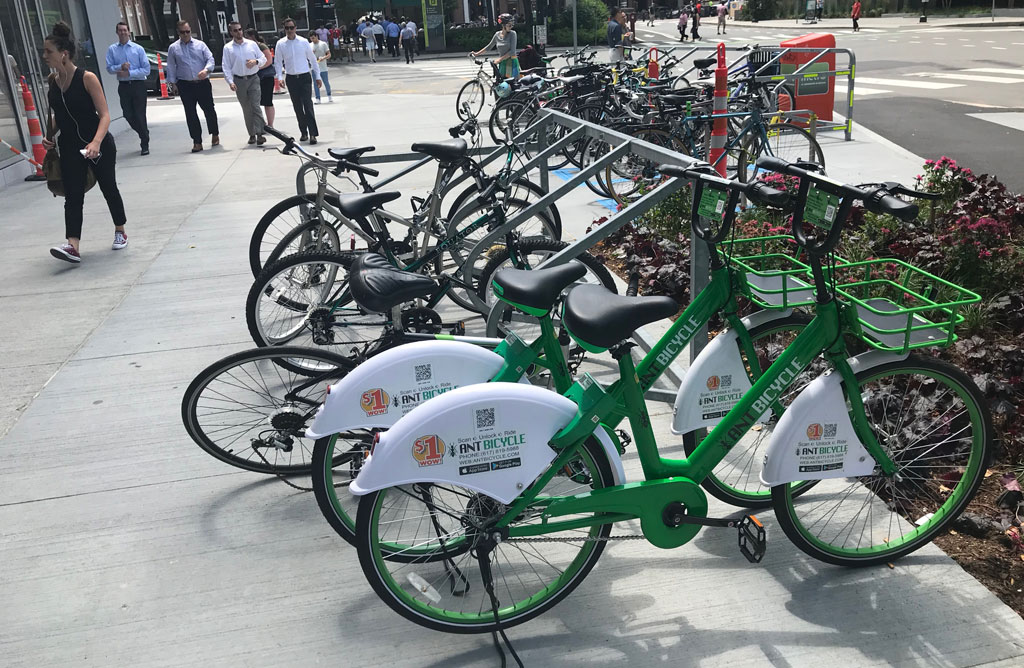 School Committee, 6 p.m. Tuesday. A contract renewal for superintendent Kenneth Salim is to be voted, along with whether to oppose a recreational marijuana business called Advesa from opening at 966 Cambridge St., the former Harvard Glass shop, because it’s near the King Open Complex and other places where kids gather. Televised.

Coffee with a Cop Day – now with pizza

National Coffee With a Cop Day, noon to 1:30 p.m. Wednesday. Officers will be around to talk about the “issues that matter most to you in your neighborhood/community,” with coffee, pizza for lunch and games.

The event is scheduled to be held in Corporal Burns Park, 32 Flagg St., Riverside.

Transportation and Public Utilities Committee, noon to 2 p.m. Wednesday. This committee run by vice mayor Jan Devereux will meet to discuss future electricity needs of the Kendall Square area and progress toward identifying an alternate location for a new Eversource substation – other than the proposed site on Fulkerson Street. Televised.

Creating the commuter rail of the (near) future

Cambridge Redevelopment Authority Foundry update, 6:30 to 8:30 p.m. Wednesday. Get up to speed with updated building designs and the construction timeline for the Foundry community building coming to East Cambridge, and share ideas for programming for when it opens. Refreshments will be served.

The update is scheduled to be held at the Fletcher-Maynard Academy, 225 Windsor St., The Port.

Getting shared bikes and scooters into city zoning

Ordinance Committee, 1 to 3 p.m. Thursday. This committee run by city councillors Dennis Carlone and Craig Kelley will move toward adding “shared mobility” definitions and uses to zoning law – a solid step to regulating the Ant bicycles, Bird scooters and the like, all services unlocked as needed through apps. Televised.

Codifying that we’re a ‘Welcoming Community’

Ordinance Committee, 3 to 5 p.m. Thursday. This committee run by city councillors Dennis Carlone and Craig Kelley will talk about amending city law – in reaction to Trump administration actions – “to establish our city as a Welcoming Community, to declare that all are welcome here, and to increase public confidence in Cambridge’s government by providing guidelines associated with our city’s voluntary involvement in federal immigration enforcement.” Televised.

Historical Commission, 6 p.m. Thursday. Picking up a conversation from July about studying whether to designate a neighborhood conservation district in part of East Cambridge (defined roughly as being between Monsignor O’Brien Highway, Cambridge Street, Second Street, Bent Street, the B&A Railroad and Gold Star Mothers Park).