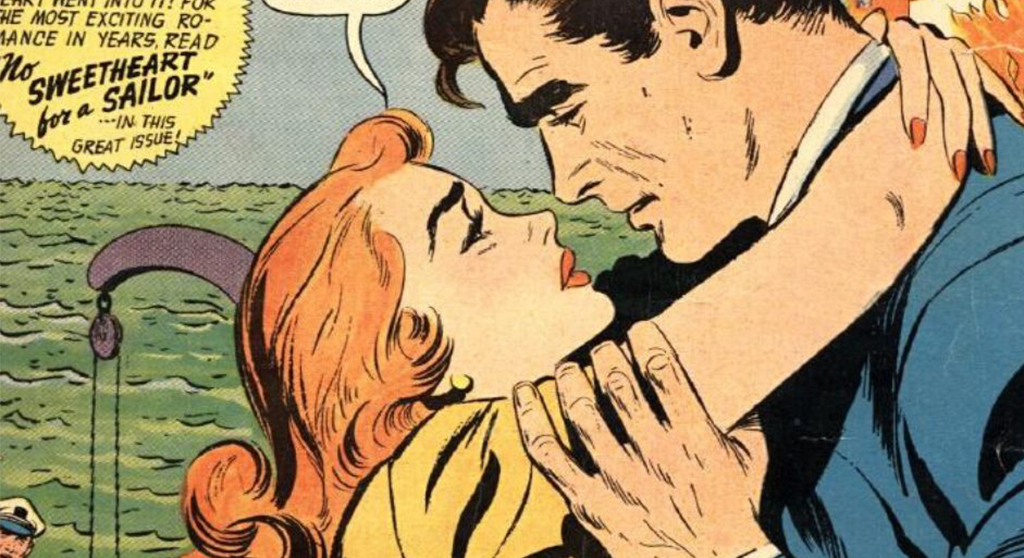 Space Night from 5 to 9:30 p.m. at Harvard Law School’s Austin Hall, 1515 Massachusetts Ave., in the Agassiz neighborhood near Harvard Square. Free – if you cam squeeze into an event that asked for RSVPs by Friday. The bulk of the event is two rounds of lightning talks on new space research, but there’s also a free screening of “The Martian” and post-movie panel of experts dissecting it for accuracy. Don’t miss brief lectures by Kim Kowalby of NASA’s Chandra X-ray Observatory and astronaut Jeffrey Hoffman. Information is here.

“You will love, you will hate”: A Modern American Recital at 7:30 p.m. at the New School of Music, 25 Lowell St., West Cambridge. Free. Soprano Julia Massicotte leads a night of works by DeBlasio, Harbison, Heggie, Larsen and Vores. Information is here.

Singer-Songwriter Night XXIX from 9 to 11:30 p.m. at ZuZu, 474 Massachusetts Ave., Central Square. Admission is $7 for this 21-plus show. Local acts perform 40-minute sets, this time including leisure (Ben Parinello), Carlin Tripp and Surnames. Information is here.

Adam Falkner features at the Boston Poetry Slam from 8 p.m. to midnight at The Cantab Lounge, 738 Massachusetts Ave., Central Square. There’s a $3 cover for this 18-plus show. Poet, educator and arts and culture strategist Falkner has had works on HBO, NPR, BET and in The New York Times and was featured performer at President Barack Obama’s 2009 inauguration Grassroots Ball. Now he’s featured performer after two hours of open mic starting at 8 p.m. After the reading comes a speed slam event. Information is here.

Raquel Balboni, David Blair and Katherine Hollander read from 7 to 9 p.m. at Grolier Poetry Book Shop on 6 Plympton St., Harvard Square. Admission is $10. Poems by Cantabrigian Balboni have appeared in Art & Letters, The Boston Compass, the Brookline Rail, and many other places; Blair, Pittsburgh, is the author of “Ascension Days,” “Arsonville” and “Friends with Dogs” and has works in Boston Review, Ploughshares, Slate and other places; Hollander is a poet and historian with poems, criticism and scholarly work in Literary Imagination, Slate, Tupelo Quarterly, The Brecht Yearbook and elsewhere. Information is here.

“(Un)Documents” from 7 to 9 p.m. in the Aidekman Arts Center’s Balch Arena Theater at Tufts University, 40 Talbot Ave., near Powder House Square, Somerville. Actor and poet Jesús I. Valles’ solo show examines identify in the context of citizenship with “the knowledge that what makes us human can never be captured on a government questionnaire.” Information is here.

Good Luck Comedy from 9 to 11 p.m. (doors at 9 p.m.) at The Rockwell, 255 Elm St., Davis Square, Somerville. Tickets are $20 (with fees, $22.85) for this 21-plus show. Hosts J Smitty and Sam Ike bring in comics Jiayong Li, Jason Cordova and guests and musician Killer Kowalski for the latest monthly party. Information is here.

Winter Bird Walk from 8 to 9:30 a.m. at Mount Auburn Cemetery, 580 Mount Auburn St., West Cambridge. Participation is $12. Beginner birders can learn what wildlife is flying around without the distractions of migrating birds or foliage – and see the lovely cemetery at the same time. Information is here.

Pete Souza’s “44: An Intimate Portrait of the Obama White House” from 5 to 9 p.m. at Bridge Gallery, 5 Pemberton St., North Cambridge. Free. Souza, chief White House photographer for eight years, spent 10 to 12 hours a day, five to six days a week, with President Barack Obama, traveling in all 50 states and in 60 countries. Here’s a sampling of the 2 million photographs taken, in an exhibit up through April 25. Information is here.

“Issues on Issues” romance comics conversation from 7 to 9 p.m. at Comicazi, 407 Highland Ave., Davis Square, Somerville. Free, but donations are encouraged. The Ladies of Comicazi look at how comics push the envelope on storytelling and social issues, focusing this time on the rise and fall of romance comics between the 1940s and 1970s, asking why they disappeared with hardly a trace after ruling the newsstands, and what difficult topics they handled well or poorly. Copies of key comic books are on display for the first half-hour, before a panel discussion. Information is here.

MIT Wind Ensemble Spring Concert from 8 to 10 p.m. at the Massachusetts Institute of Technology’s Kresge Auditorium, 48 Massachusetts Ave. General admission is $10 (with fees, $11.49). The ensemble, led by Kenneth Amis, runs through works by great composers from the 18th, 19th and 20th centuries: Bach, Beethoven, Hindemith and others. Information is here.

Silents, Please!: Rin Tin Tin double feature from 2 to 3:30 p.m. at the Somerville Theatre, 55 Davis Square. General admission is $15. Two crackerjack adventures starring everyone’s favorite silent-era canine star (“Clash of the Wolves,” 1925, and “The Night Cry,” 1926) showing just why  the dog was such a big deal. They show in 35 mm with live music by Jeff Rapsis. Information is here.

Boston Arm Wrestling Dames Fight Night from 7 to 10 p.m. at Oberon, 2 Arrow St., Harvard Square. Tickets are $15 to $20. A surreal take on the sport with the feel of pro wrestling as Punky Brewzer and TinkerHell get a rematch and Miss Inglink, Cocoa Carnage, ZomBee and others compete as well, with a halftime drag performance by Just JP and DJ sets from 7elucinations. It all benefits The Network/La Red. Information is here.