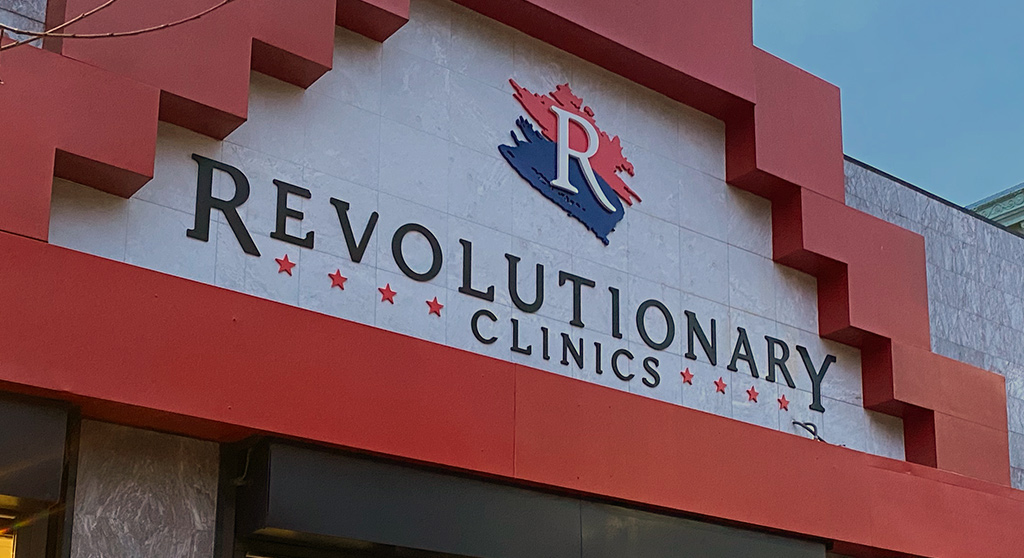 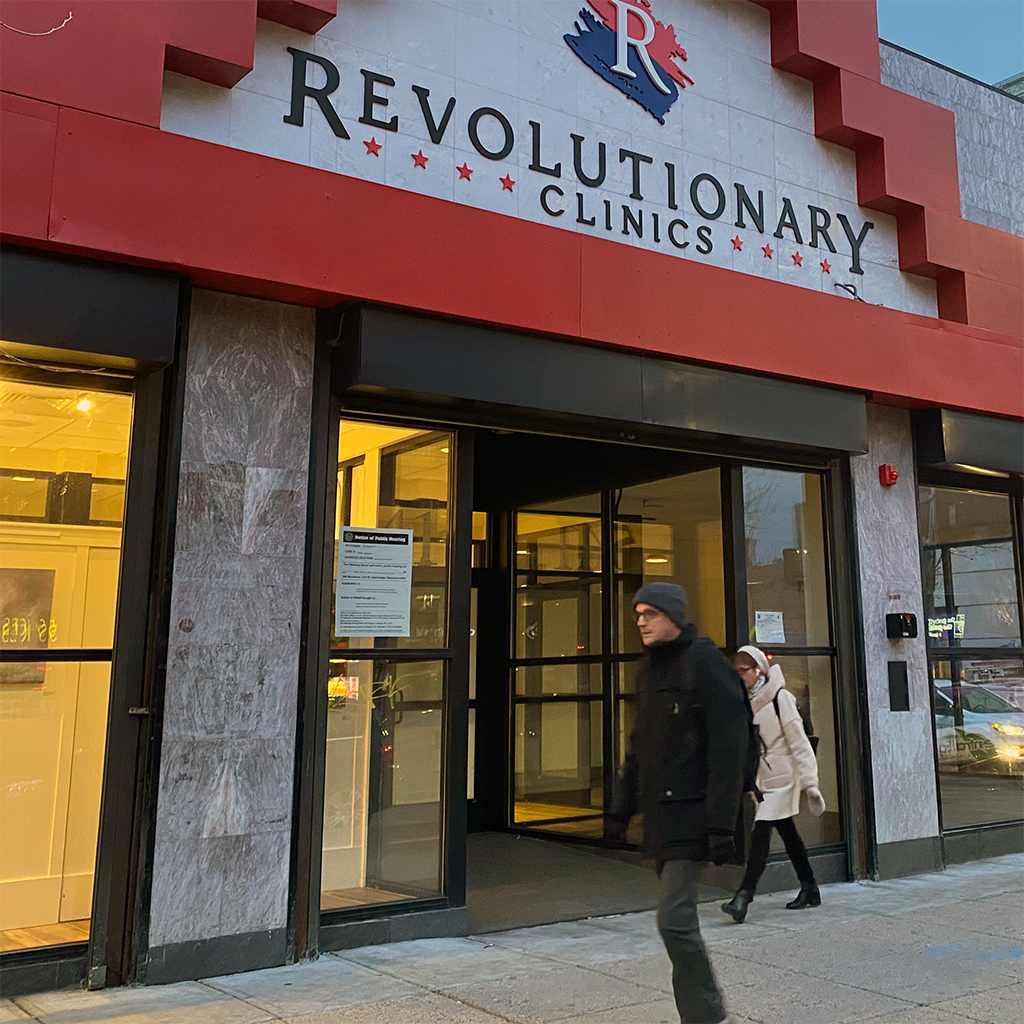 The Revolutionary Clinics medical marijuana dispensary went to a previously agreeable judge in a new attempt to start selling recreational pot in Cambridge, but it found things had changed.

Revolutionary Clinics learned of its loss Monday from arguments for a preliminary injunction made in a July 10 hearing in Middlesex Superior Court. Those arguments – against the city’s two-year head start for adult-use cannabis shops owned by “economic empowerment” applicants, which freezes sales by registered marijuana dispensaries such as Revolutionary – failed to sway Superior Court Associate Justice Kathleen M. McCarthy, who had sided with the clinic in February but now took into account what happened in April: a decision by an appeals court judge that the city was right and Revolutionary Clinics was wrong.

In particular, McCarthy’s finding noted that she had agreed with Revolutionary Clinics last time around on its claim of irreparable harm resulting from being barred from selling recreational pot until the current head start expires Sept. 23, 2021. But Associate Justice Joseph M. Ditkoff had called evidence of harm “scant,” and McCarthy acknowledged it.

“The supplementary and additional affidavits do nothing [new] to move the needle toward establishing a manner of harm,” McCarthy said, and the company’s renewed motion also “makes no attempt to remedy a flaw pointed out [by Ditkoff] to show that it could meet the other requirements to obtain a recreational marijuana license but for the moratorium.”

The company hoped to show that the priority for economic empowerment applicants was a “sharp conflict” with state laws, but McCarthy didn’t buy it, saying the state’s Cannabis Control Commission allowed “for municipalities to prioritize review for those EE applicants at the local level as well.”

The economic empowerment approach favors largely smaller businesses run by people of color, who were disproportionately hurt by the decadeslong government war on drugs.

Revolutionary also failed to show real harm, the judge said. Even if investors expected to sell recreational as well as medicinal pot before next fall, it was the kind of risk any investor takes, and state regulations “do not entitle Revolutionary Clinics or its investors to proceed along any specific timeline.”

“Although the delayed start may be disappointing and cause financial difficulties, the investors made a business decision,” McCarthy said.

Revolutionary Clinics said Tuesday that it expected the judge’s finding, and its chief executive, Keith Cooper, released a statement: “We have taken our obligation seriously to be a good partner to the city and our communities. We continue to believe that there is a far better outcome if we work together with the city and the EE applicants,” Cooper said. “We will continue to pursue those ideas which will create good jobs, strong tax revenue and real assistance to our EE partners.”

Advised that the meaning of the statement was unclear, Revolutionary Clinics declined to clarify.

Grant Smith-Ellis, a host of the “Young Jurks” community affairs and politics podcast who first reported the finding online, called it major news because it laid the matter of a preliminary injunction to rest and let the economic empowerment applicants continue through the Planning Board, community engagement and host community agreement process unhindered. The matter seemed settled “unless Revolutionary Clinics were to prevail at the conclusion of the case, which is highly unlikely after today’s ruling,” Smith-Ellis said. “This ruling, if it becomes precedent, now opens the door for every other city and town in the commonwealth to have equity-only priority [periods] that do not include corporate RMDs.”

With nearly half a year from the two-year head start lost to the coronavirus pandemic, there is also thought being given by city councillor Quinton Zondervan – who crafted the city’s approach with Mayor Sumbul Siddiqui – to extending the moratorium. “Creating economic opportunity for Black entrepreneurs is a fundamental issue of racial justice. I hope this second denial of an injunction by the court will finally settle the matter so we can focus on the hard work of getting the doors open for EE applicants as soon as possible,” Zondervan said. “Due to Covid-19, it may be necessary to extend the moratorium beyond its initial expiration date, which at this point is only one year away.”

Taba Moses, who is involved with economic empowerment cannabis projects in Central and Harvard squares, said last week that he would welcome a conversation about extending the head start.

“That’s a major issue that should come up,” Moses said. “It’s through no fault of anybody in the community that people haven’t been able to move forward, and the time lost should definitely be accounted for. We look forward to having those conversations.”

No recreational pot is for sale in Cambridge yet; no cannabis business has signed a host community agreement, according to lawyers representing Moses’ proposed business in Harvard Square.

This post was updated Sept. 1, 2020, with a statement from Revolutionary Clinics chief executive Keith Cooper.