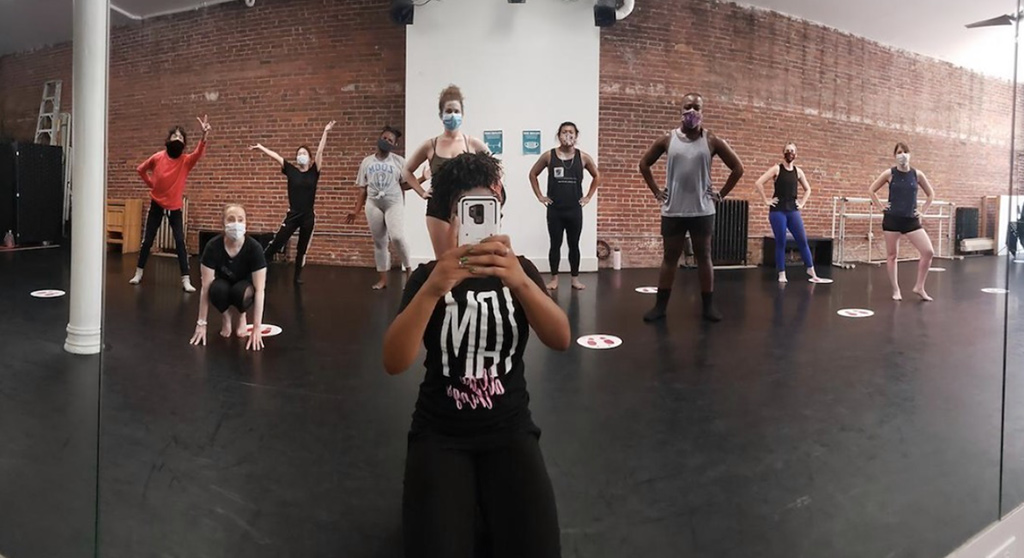 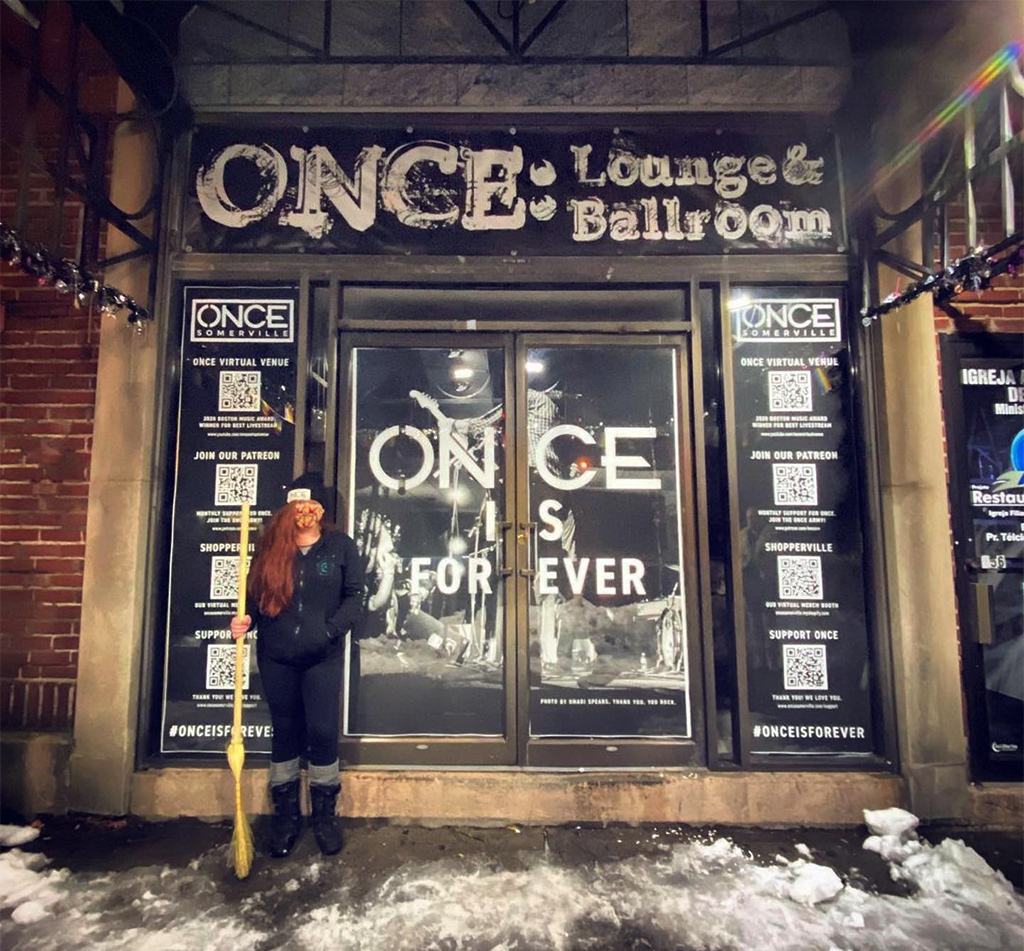 There’s 9,000 square feet of Once Somerville, and since 2016 they’ve been filled with music, merch, cooking and a hopping bar business. That stopped in March, when coronavirus closed the venue’s doors on Highland Avenue; in late November, proprietor JJ Gonson said she was forced to shut the club permanently, despite her part in a monthslong efforts to get federal aid for clubs such as hers.

On Monday, that effort finally paid off, with Congress announcing and then late that night approving $15 billion in disaster relief money for independent arts venues.

“I’ve worked so hard and fought so hard. And we were quite literally sweeping the floor and locking the doors for the last time as I heard that the bill has gone through,” Gonson said Tuesday. “It made me cry, the irony that the bill got through on the day we closed.”

At the nightclubs, comedy clubs and theaters that haven’t shut down entirely, it’s now falling to owners and managers to figure out what the disaster relief money will mean for them.

The money is identified as “grants for shuttered venue operators” within a $900 billion coronavirus aid package, the culmination of “Save Our Stages” lobbying by the National Independent Venue Association, which formed in April specifically to figure out how to keep businesses going without live audiences. (Gonson is one of three founders of Save MA Stages, formed to lobby for local aid with Rick Jenkins of The Comedy Studio and Sam Epstein of The Jungle nightclub, both in Somerville’s Union Square.)

The aid will come as a grant equal to 45 percent of gross revenue from 2019, with a cap of $10 million, the association told its members. But while the Save Our Stages funding grew to $15 billion from $10 billion in the final days of negotiations, that came with the addition of businesses such as museums and zoos to the potential applicants. “It’s kind of a one hand gives and then the other hand takes away. And this is what worries me,” Gonson said – not to mention nationwide numbers and a range of applicants that seems to include everything from Boston’s Boch Center to Toad.

Fresh off the government presses and written in obscure legislative language, the law’s eligibilities, timing and requirements is a lot for small-business owners or proprietors of nonprofits to dig into – especially atop all other efforts to stay alive.

The Dance Complex: Lots to apply for 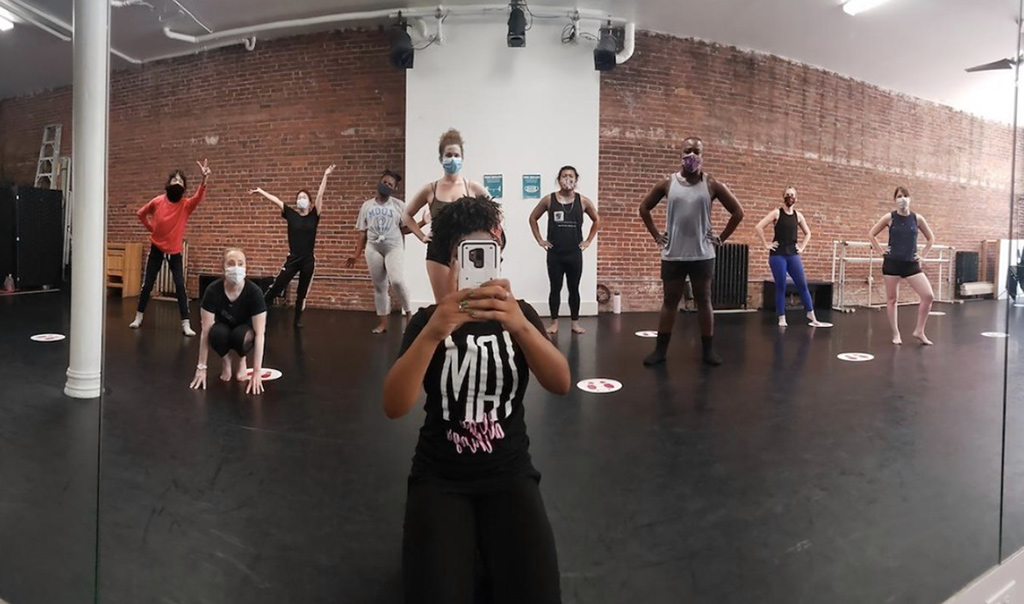 “I was just scouring” the language, said Peter DiMuro, executive artistic director of The Dance Complex in Central Square, reached by phone Tuesday. “If we can apply for it, we will definitely be applying for it. It’s just a matter of juggling that and the Cambridge Relief Fund and the Mass Cultural Council’s state relief fund – we’ve all applied for like five things in the past two and a half weeks. Each day it’s like an ’Okay, how much can I focus on this vs. that’ kind of thing.”

The Dance Complex is taking a three-week break to grapple not just with relief applications, DiMuro said, but to figure out the ramifications of a reopening rollback on indoor capacity limits, which was mentioned Monday at the City Council meeting but not released officially until Tuesday – and different from the state’s rollback. “We had planned a closure anyway, just to give the staff a break,” DiMuro said.

But within the past month the organization has furloughed four staffers, which cuts regular staff to two and a host of contracted workers to help keep the studios running. “I feel like I’m trying to run a race and not quite in shape enough to do it,” DiMuro said.

The Comedy Studio: Cutting back again 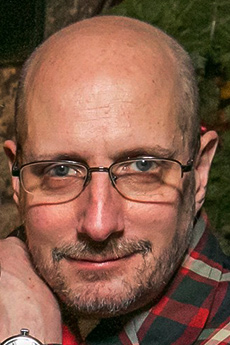 Jenkins, of The Comedy Studio, at least knows the relief money will come through the federal Small Business Administration and have better fraud protection than past relief, which went to many undeserving businesses. But on Tuesday he was still trying to pin down the effect on his business.

Like The Dance Complex, The Comedy Studio is retrenching to ensure its long-term survival. On Dec. 1, Jenkins and his employees used the club’s weekly podcast for a blunt public airing of the cutbacks they faced called “The Comedy Studio Podcast Gets Real.” “We’re going to stick around until we’re allowed to open,” Jenkins said Tuesday, but guaranteeing that happens means doing “different types of shows.”

“Obviously all the venues are really, really psyched about it. You feel bad for the ones that closed before this came through,” Jenkins said.

ImprovBoston: Designed as a literal lease on life 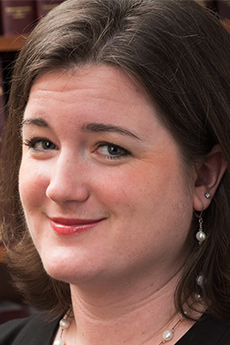 ImprovBoston in Central Square gave up the lease on its Prospect Street theater Dec. 1 after 15 years, having made the decision that it was smarter to stay alive as a nonprofit entity than to hold on to a performance space that wouldn’t be usable for months. That paid off this week, as the Save Our Stages money was announced and Kristie LaSalle, chair of the ImprovBoston board of directors, began looking at how it could be used. “It’s looking like a decent number. And what’s more important is that it’s not pegged to paying only payroll. It is there specifically so we can use it for rent, for utilities, for paying insurance, for all the other costs that the previous iterations of support via [Paycheck Protection Program] or anything like that really didn’t cover,” Lasalle said. “That’s really big for us, in that it can help us get on our feet. It’s much more flexible money than we’ve seen in the past.”

The remaining ImprovBoston team has started to think about next steps such as online classes and fundraisers, as well as better business practices and diversity and inclusion initiatives “so that when we do come back, we come back better,” LaSalle said. “I think a lot of theaters are using this time that way. We took a breath, and now we’re kind of excited and ready to figure out how that works.”

“It sounds weird, and we don’t quite recognize what it is. But in the old days, we used to call it optimism,” she said. 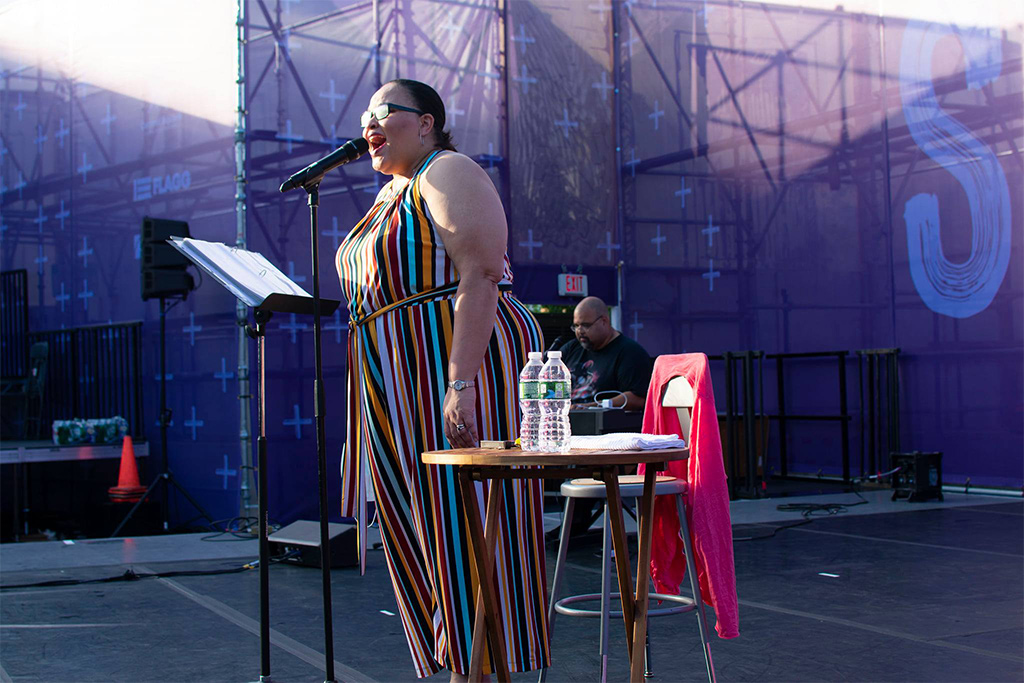 Catherine Carr Kelly, executive director of the Central Square Theater, said Tuesday she was still reading through the details of the law but imagined it would be “hugely helpful” for a Massachusetts Avenue theater she didn’t expect to see open until September – though she expected to be doing some virtual programming and, in June, be back onstage at the outdoors Starlight Square. “Most likely, this will make it possible for us to retain critical core staff and pay artists for the work that they do for digital, and then also as we begin to produce [live shows],” she said. Buoying her nearly as much was having two of her theater’s shows named among a Boston Globe critic’s top 10 for the year: a “Vanity Fair” adaptation and “Pipeline,” which had its run cut short when the initial lockdown arrived in March.

“It’s definitely made us feel like, yes, we’re gonna get back. And that we can be as good if not better than we were,” Kelly said. 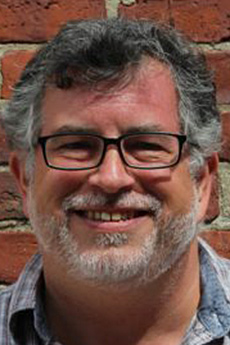 Among the best venues equipped to survive the pandemic lockdown is Club Passim, the historic folk venue in Harvard Square. Livestreaming wasn’t new to the club, so “taking shows and putting them online and taking the music school and putting it online seemed to be pretty natural progression,” said Matt Smith, Passim’s managing director. “And we’ve been doing regular fundraising as a nonprofit organization. Luckily, our membership has been very supportive.”

Though Passim isn’t facing the kind of existential crisis as some other venues – in fact, Smith said, attendance at virtual shows has been picking up as “people are wanting some of those traditions that we usually have in December” – Save Our Stages money will be welcome as numbers wane somewhat and the club awaits a reopening that’s likely not until midyear. “That will be at least 15 months of shuttered doors,” he said. “It’s going to ebb and flow.”

Passim is thinking about what reopening will look like, and is certain it will include a hybrid model of higher-quality streamed shows and the development of a bigger online audience separate from who comes in its Palmer Street entrance. The club wants to reach “people that used to live here and are now able to reengage in a way that they weren’t able to before, because of this new technology,” Smith said.

To ensure that’s possible, “I think we’re all going to need to to activate pretty quickly on getting applications in,” he said.

Once Somerville: Reopening ‘no matter what’ 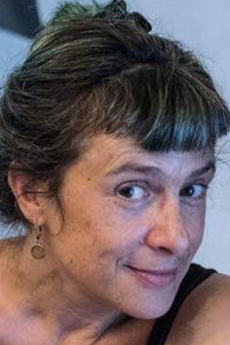 Even without the Save Our Stages money she fought for, Gonson sees a future much like Passim’s – at the next Once. Though on Tuesday she was mourning leaving the old space behind, she was also planning for what’s ahead. “Once is going to find a new home,” with a restructured company that includes partners for the first time in her life, she said. “No matter what, we’re going to come back. It’s what we do.”

“We’re looking forward to an exciting new way of doing things. I think the whole world is going to be different and that the virtual stuff we’re doing will stay valid,” she said. Like Passim, Once has been streaming performances – in fact, it took this year’s Boston Music Award for virtual venue – and though many of them took place on the Once stage, four venues have offered Once space to continue them, Gonson said. And “while we’re not accumulating more rent and bills, we can put money into production and creating beautiful shows.”

That future means fitting 30 people into a room but having another 100 watching worldwide, she said, in a place where that model makes sense.

“Our overhead was phenomenal. If I told you, you’d cringe,” Gonson said. “All we can do really is just tighten everything up as much as possible, spend as little as possible and look toward finding a space for when it’s possible to be open.”