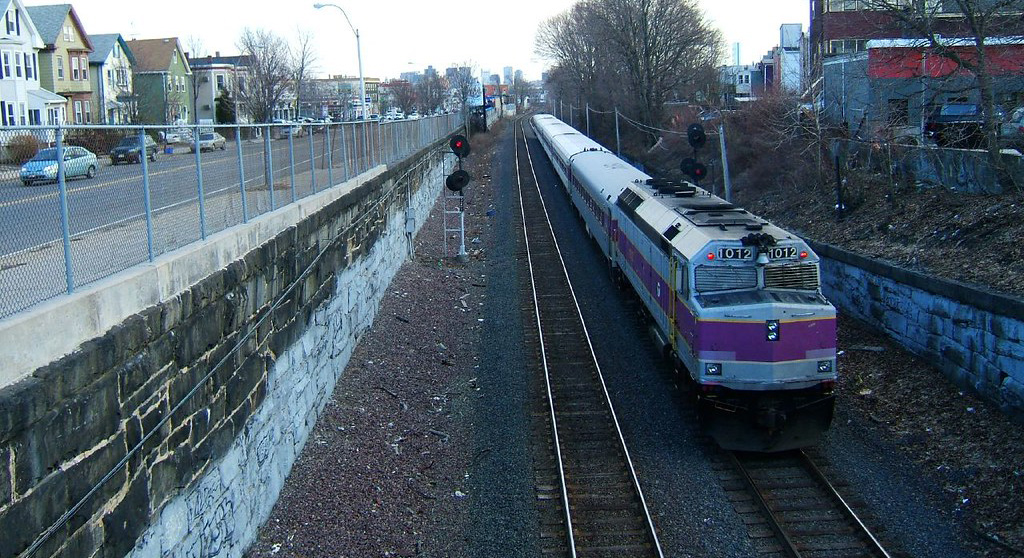 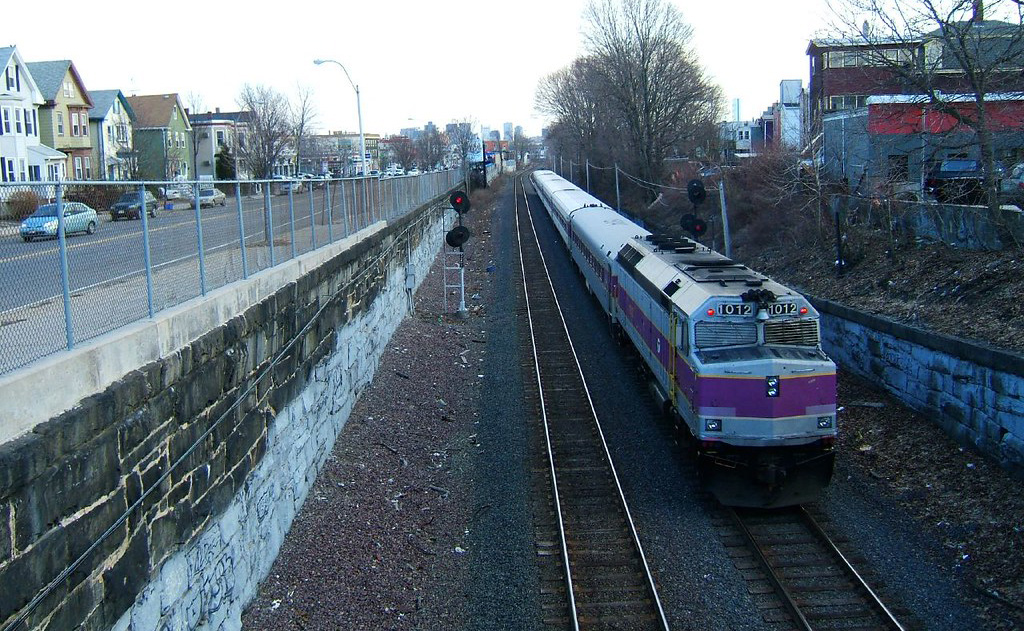 The MBTA will push through changes to commuter rail and ferry service starting Saturday, even as estimates show the agency set to get between $250 million and $300 million in disaster relief from a federal bill signed into law in December.

Acknowledging the influx of money expected at a Jan. 11 meeting of the transit agency’s Fiscal Management and Control Board, officials announced that it would commit $17 million to softening other planned changes to service, which include proposed cuts to bus service and the T. The target of these funds will be “reversing the decision [to reduce service] on certain lines where ridership is durable,” Poftak said.

“I’m glad to see that you guys are deciding to use some of this funding to restore service,” board member Chrystal Kornegay said.

Pressed on what lines would be restored, Poftak said that decision awaits an assessment from Massachusetts BayTransportation Authority staff, which will monitor the effects of the current service cuts starting in February and March. The transit agency is expected to release the information at a future FMCB meeting.

Officials say the agency is committed to allocate more money to meet increasing ridership. The latest estimates from MBTA general manager Steve Poftak put available funds at between $55 million and $105 million – based on previous estimates, enough to completely reverse cuts proposed by the MBTA.

Commuter rail service on the weekends will now be available only on the Newburyport/Rockport, Framingham/Worcester, Fairmount, Providence and Middleborough lines. During the week, service will be reduced to about half of pre-pandemic levels, with increased times between trains expected on most lines, and final service will be earlier than normal. Service will be largely similar to the emergency schedule that was put in place in December due to a spike in Covid-19 cases among the workforce.

Direct ferry service to Charlestown and Hingham will be suspended, and the remaining Hingham/Hull service will see reduced frequencies. This service, like most of the commuter rail, will be available only during the week.

New schedules are linked here for the commuter rail and ferry.

The developments come as the country prepares for the inauguration of President Joe Biden, who has proposed another disaster relief bill bearing another $20 billion earmarked for transit authorities. While passage is far from assured, it revives questions about whether any MBTA service reduction initiatives will have been fiscally required, given the amount of stimulus coming to the agency during the pandemic.