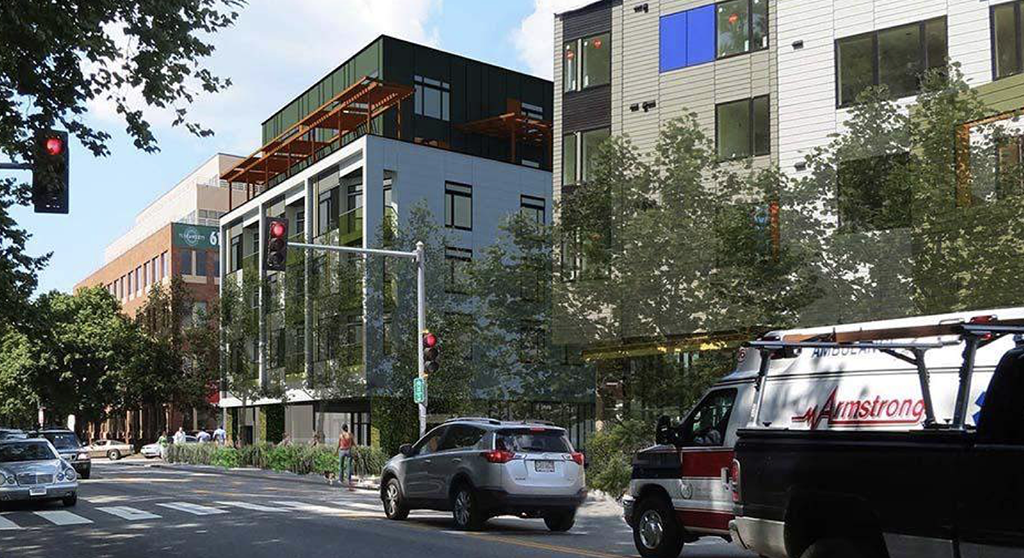 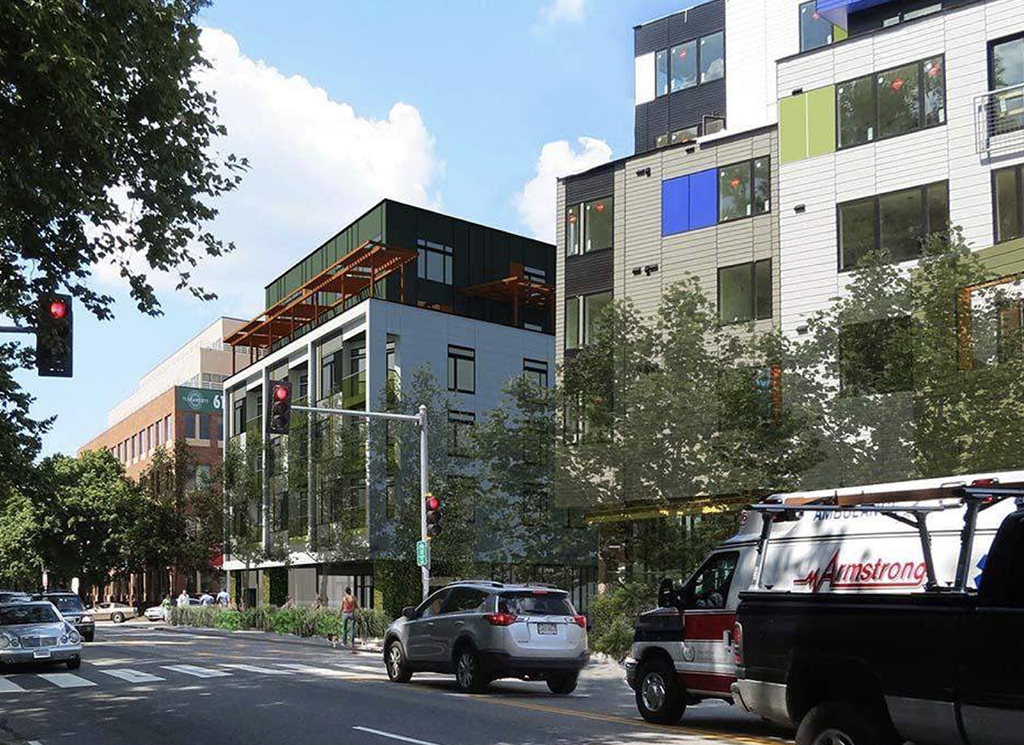 A project proposed for 605 Concord Ave. has the same number of affordable units as it had under old zoning – three construction extensions ago.

Trying again on the rules of allowed businesses

City Council, 5:30 p.m. Monday. Two orders this week speak to how hard it is to steer this relatively small city: the reintroduction of the retail “Table of Uses” update (the first real change since the 1960s), which councillors have pushed since 2018 only to see it all lapse because a Dec. 17 hearing was canceled on account of snow; and a call for a 10-year infrastructure plan that would avoid surprises like the city faced in 2019 when Eversource planned to meet surging power demand by building a substation on residential Fulkerson Street.

There are also issues returning from last week: A look at removing “hostile architecture,” which is hostile largely to the homeless; whether a project at 605 Concord Ave. deserved extensions that froze obligations for affordable housing at years-old levels (coming back because the Law Department didn’t answer councillor questions – not a first); and a potential name change for Fairmont Avenue, because neighboring Fairmont Street gets so many residents’ misdelivered packages. Televised and watchable by Zoom video conferencing.

Planning Board, 6:30 p.m. Tuesday. A “green roofs” zoning petition is on the agenda, and the Cambridge Innovation Center’s new CIC Health initiative has what will probably seem like a good reason for a temporary change of use at 2 Broad Canal Way in the Massachusetts Institute of Technology’s “NoMa” or “North of Massachusetts Avenue” development area in Kendall Square: using around 2,553 square feet of ground floor space for Covid-19 sample collection and testing. The space would be used through Aug. 31 for tests for members of the public by appointment; and for pickup of self-testing kits and drop-off of test samples. “Once Covid-19 collection and testing is no longer necessary, the space will revert to its intended use for retail/restaurant space,” center president Brian Dacey said. Televised and watchable by Zoom video conferencing.

School Committee special meeting, 8 to 10 p.m. Tuesday. Superintendent Kenneth Salim will be gone as of June 30, two years before his contract is due to expire, and committee members plan some preliminary talks on the timeline to find a replacement. One wrinkle is that an educators’ union is demanding a “co-created, community-driven and anti-racist process” in selecting the next superintendent, since members voted in January that they have “no confidence in existing policymakers and processes.” Televised and watchable by Zoom video conferencing.

License Commission, 1 to 3 p.m. Wednesday. The board plans to talk about going to the state Legislature for a home rule petition to allow acoustic music – by five or fewer performers, one mic allowed – at restaurants that don’t have such allowances for entertainment. (In the past, places seeking acoustic entertainment, such as Lamplighter Brewing in The Port, were met by the concern: Yeah, but acoustic music can still be pretty loud.) There’s also interest in reimplementing a July 6 order allowing popup locations to serve alcohol. And in a bit of déjà vu from November, the manager of Beauty’s Pizza will be called on to answer allegations of allowing too many people onto its patio at 187 Hampshire St., Inman Square, and doing so after hours with unlicensed entertainment. Watchable by Zoom video conferencing.

School Committee, 3 to 5 p.m. Thursday. The committee plans to meet regarding what staff sees as budget priorities for the 2022 fiscal year. Watchable by Zoom video conferencing.

School Committee, 5:30 to 9 p.m. Thursday. The committee plans to meet until 7 p.m. to discuss budget priorities for the 2022 fiscal year, then hold a “hybrid  budget workshop” for an update on budget development and feedback from community meetings. Televised and watchable by Zoom video conferencing.

Board of Zoning Appeal, 6:30 to 11:30 p.m. Thursday. It looks like the United American Veterans lodge at 1 Cedar St., North Cambridge, is finally seeing action on a $2.5 million listing from late 2019 for property by the bike path off Massachusetts Avenue. With a sale pending since May, the lot comes before the board with a petitioner – giving the 907 Massachusetts Ave. address of a real estate office – seeking to tear down the building and put up eight residential units over three stories (veteran’s club included). The board will have to judge a plan to keep squeezing in parking spaces, albeit fewer than zoning requires, at a space that was once also the UpperWest bar.

Ordinance Committee, 5:30 to 7:30 p.m. Thursday. This committee run by city councillors Dennis Carlone and Marc McGovern will “conduct a public hearing a petition to amend Article 8.000 of the Cambridge Zoning Ordinance.” Televised and watchable by Zoom video conferencing.