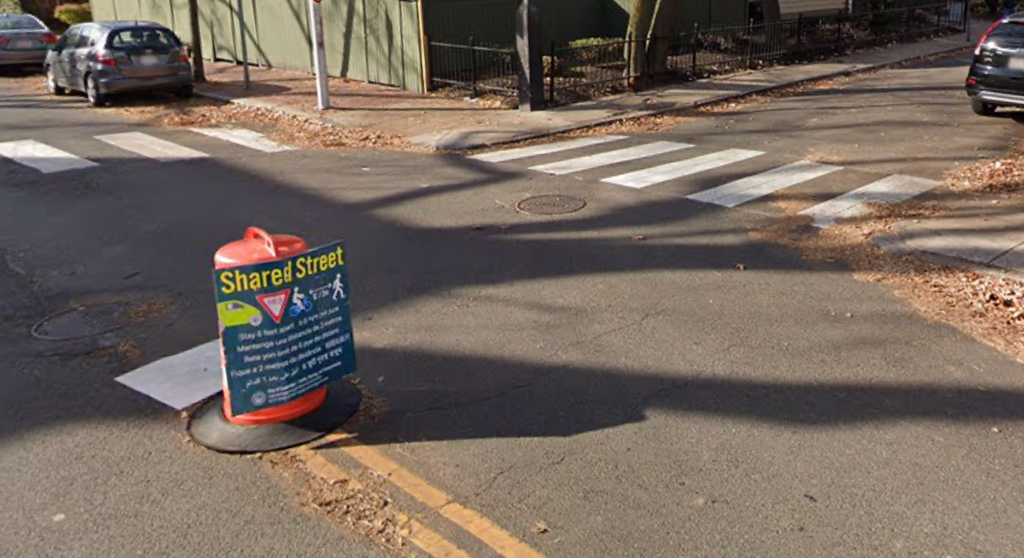 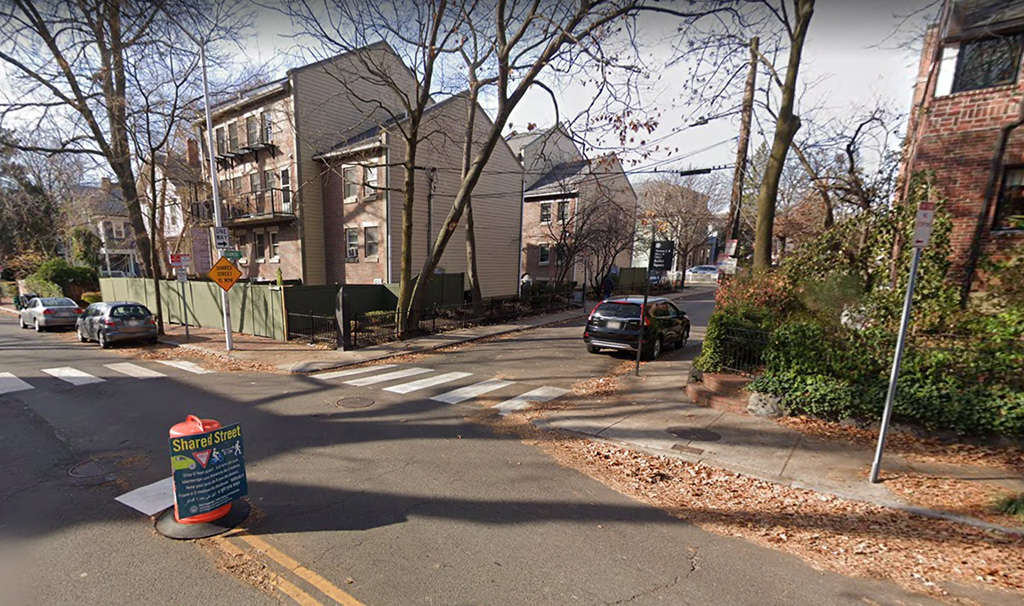 Magazine Street in Cambridgeport was part of a six-month “shared streets” initiative in 2020. (Image: Google)

Two long-running debates over the use of streets during the pandemic have received definitive answers for 2021, with an announced reopening of “Riverbend Park” and the end of Cambridge’s shared streets program.

“We do not have plans to reinstate the shared streets program, based on the feedback we received last year,” City Manager Louis A. DePasquale told city councillors Monday. “As we mentioned in the update to the community last December, there were many issues related to the operation and user behavior that were problematic. It was challenging for the city to address the communities’ issues, so we have not prioritized further implementation of shared streets this year.”

The city ran a six-month experiment of creating more space for social distancing by closing Harvard Street, Magazine Street and Garden Street to regular traffic at all hours, making them “shared streets” with reduced vehicular traffic intended for walking as well as use by cyclists. The initiative was originally described as “lasting indefinitely” and had another set of potentially shared streets in reserve, but was shut down in the winter by the city’s Traffic, Parking & Transportation Department with word it might not return.

Still, the city “will remain open to other suggestions” that support neighborhoods and local businesses, DePasquale said – even if it’s unclear what that means when taking into account the resistance city staff presented last year to the idea of closing off neighborhood streets and parts of Memorial Drive to car traffic for socially distanced exercise. Last year Riverbend Park’s opening was even delayed compared with typical years, in defiance of council wishes. Councillors also hoped to see the space available daily during the pandemic; eventually it was approved for use Saturdays and Sundays.

Councillors renewed their call March 15 for the park – in most years a warm weather, Sunday-only affair created when the state’s Department of Conservation and Recreation closes off parts of Memorial Drive to cars near Harvard Square. The state responded Thursday, saying the park would be open weekends beginning Saturday and continuing through Nov. 28, weather permitting, for pedestrian and cyclist use.

The city plans to reinstate make-do outside dining areas on Massachusetts Avenue between Norfolk and Sydney Street – a one-block expansion – and is working with the Harvard Square Business Association on a test to do the same for Brattle Street restaurants and stores between Elliot and Church streets, DePasquale said.

“The patios are going to be awesome this season. We’ve been working really hard,” said Central Square Business Improvement District executive director Michael Monestime. All Central Square patios were designed with the help of Flagg Street Studio, the Somerville-based project of Matthew Boyes-Watson and Nina Berg founded in 2019 that has led the work on Starlight Square and the Popportunity markets.