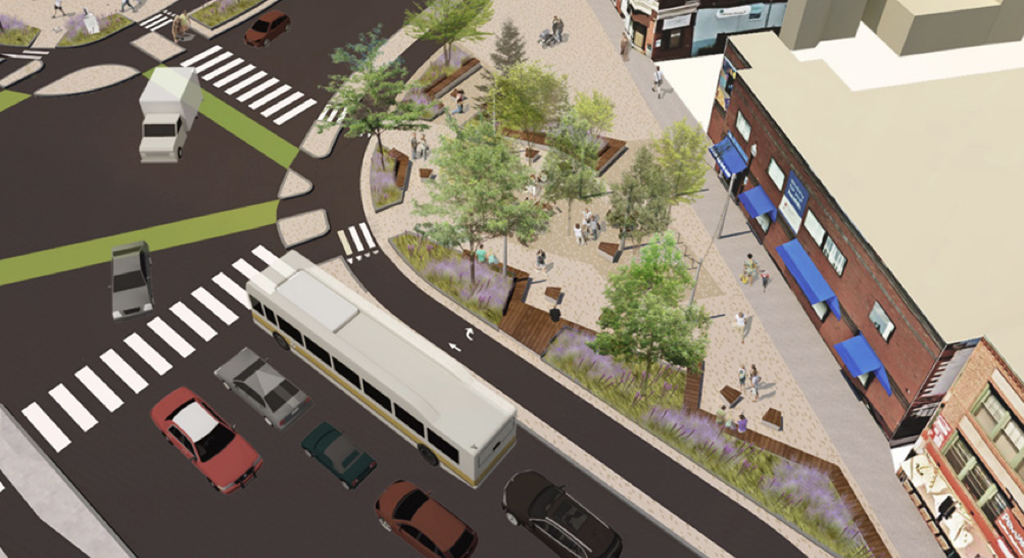 With the lifting of the city’s remaining Covid-19 restrictions on Saturday, many Cantabrigians will be leaving their immediate neighborhoods more – some maybe for the first time in nearly 14 months.

While it may have felt like time stood still, transit planning, changes and construction did not. Looking forward over the next six months, residents can expect to see updates on several projects discussed by city officials in interviews May 12. 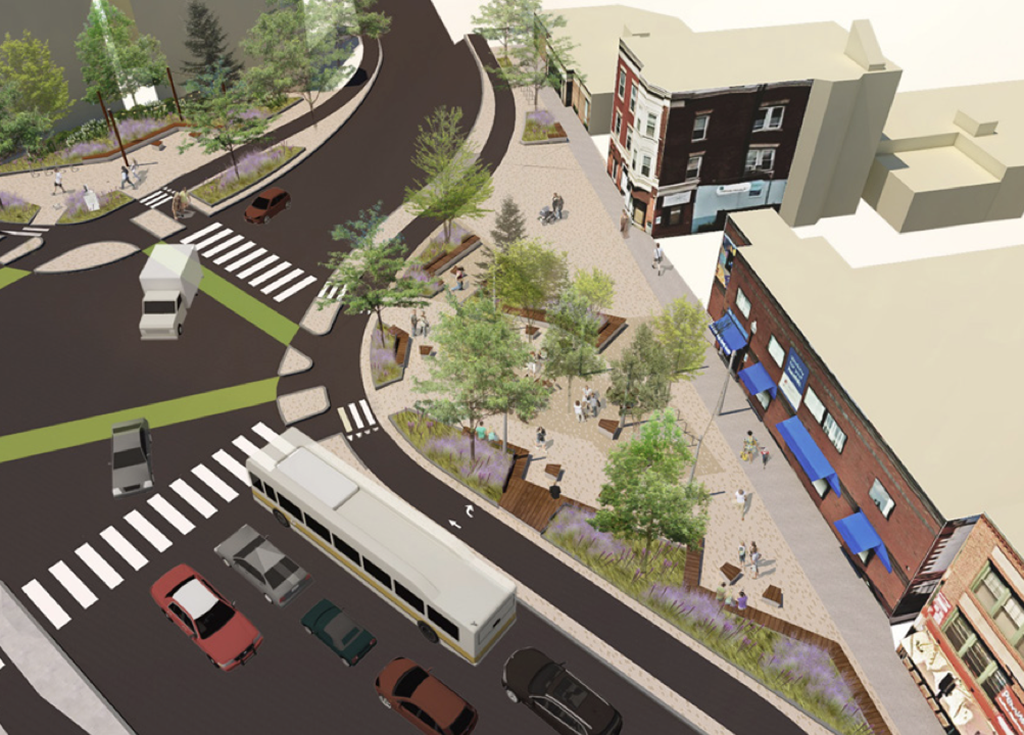 Long-planned Inman Square reconstruction hit initial snags in the spring of 2020, shutting down work for approximately three months. Nearly a year later, residents are starting to see the area come together.

“We’ve done water main work, drainage work, other utility work, conduit for the street lighting, putting in the traffic signals,” city engineer Kathy Watkins said. While the big surface changes adding a bend in car traffic and bike lanes are not complete, the city expects those changes this year.

“You’ll start to see a lot of the surface enhancements coming into shape,” Watkins said. Next year will bring “the final paving, as well as the reconstruction of the street and sidewalk.”

The city has also added a separated bike lane to be installed between Oak and Prospect streets in Inman Square. Outreach for community input will begin in the fall, with installation expected in the summer of 2022 alongside completion of the full project.

Riverbend Park will stay through November

“Riverbend Park” – the closed-off area of Memorial Drive near Harvard Square – returned with expanded weekend hours Saturdays and Sundays starting April 10 and running through Nov. 28. The park opens Memorial Drive to pedestrian and cyclist use.

While not strictly in Cambridge, the opening of the GLX at Union Square in Somerville will connect more residents of Cambridge to the rest of the MBTA’s subway infrastructure and establish direct connections to downtown Boston and beyond.

Current estimates place a Union Square spur opening in October and the Medford/Tufts line in December. 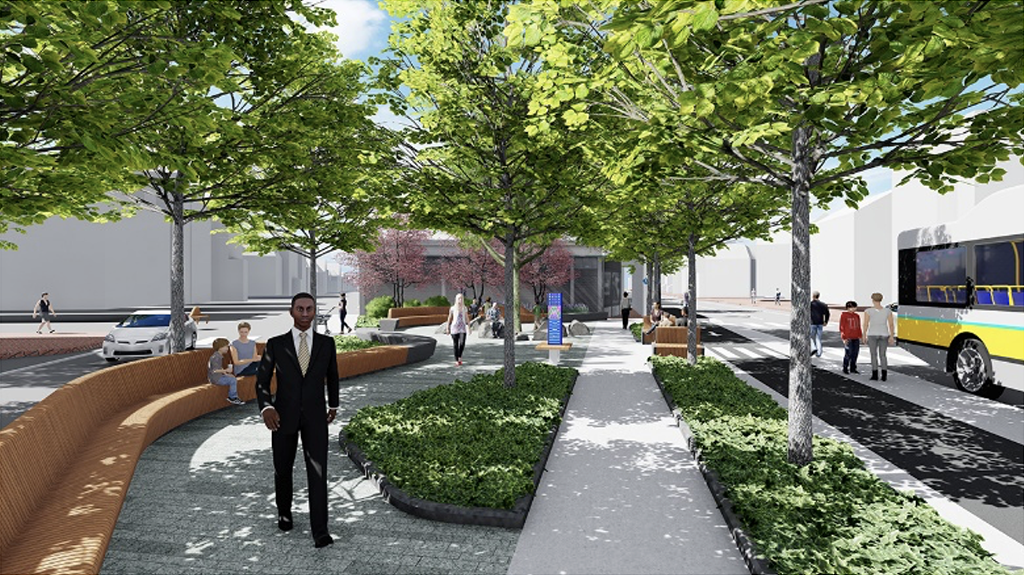 A reconstruction project is expected to bring much-needed enhancements to River Street near Central Square. According to a project outline, there will be new sewer and water infrastructure as well as changes for how people on all modes of transportation move through Central Square.

River Street’s reconstruction will be similar to Western Avenue’s new layout, with protected bike lanes and reimagined open spaces contributing to a thoroughfare “much more inviting and usable by the community,” Watkins said. “I think we’re in a really good place in terms of moving forward with that design and putting that project out to bid later this year.”

People will start to see construction on River Street “hopefully by the end of this year,” Watkins said.

A major undertaking to install a pedestrian and bike pathway along the Grand Junction railroad tracks might not break ground in the next six months, but the city reports its design has picked up funding and momentum.

“The project is really advancing; it has a lot of funding, so it is something that is coming within sight and will connect so many facilities like schools and playgrounds and community centers and just create a tremendous entirely off-road experience for people walking or biking,” said Susanne Rasmussen, director of environmental and transportation planning for the city’s Community Development Department.

The city remains committed to growing its bike lane network in accordance with the Cycling Safety Ordinance, which requires adding 22.6 miles of lanes by mid-2026. After finishing a major expansion in the Harvard Square area that installed protected lanes along Quincy, Bow and DeWolfe streets, the city expects to do more installations before year-end.

A recent study raised eyebrows across the community for studying installations at the expense of most parking spots along the so-called MassAve4 – four particularly difficult segments of Massachusetts Avenue.

Outside those areas, the city still has plenty of work to meet the 2022 deadline for installing protected bike lanes along the avenue.

“We have a project that will be called Mid Mass Ave, which is roughly from City Hall toward Trowbridge Street, which we will be implementing this summer,” said Joseph Barr, the city’s Traffic, Parking & Transportation Department director.

The area from the intersection of Massachusetts Avenue at Dudley Street to the Arlington line will be the focus of outreach and community input over the summer and fall, with installation of bike lanes there expected summer 2022, Barr said.