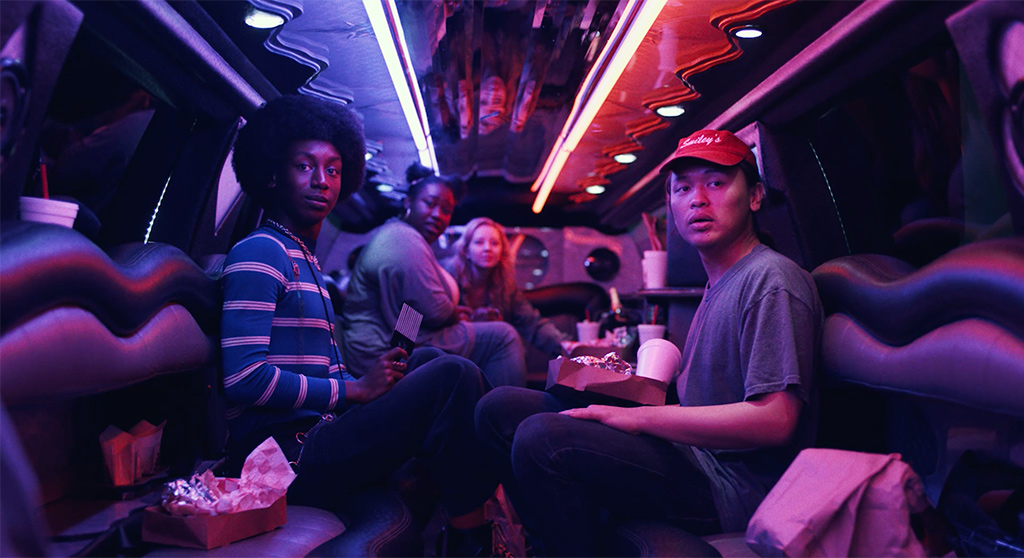 Carlos López Estrada’s love letter to Los Angeles and its residents embraces home, identity and the pursuit of fame by interweaving the work of 27 young poets whose paths intersect on a summer day in 2019 – something of a poignant time capsule considering the tumult of 2020.

An unconventional anthology with a loose narrative, “Summertime” resembles the “Cities of Love” franchise, in which multiple writers and directors use a famous city as the backdrop for their stories. The film improves on that series in terms of nuance and providing palpable emotional journeys, and the hard-earned denouement will transport you to a place of peace, satisfaction and hope; leave your rose-colored glasses at home.

Similar to the recently released “In the Heights,” “Summertime” reimagines and subverts the musical genre, but with multiple lyricists, diegetic music and unfamiliar actors. The cast of unknowns is more than up to the task, and the orchestration of it all by Estrada is impressive, from an imaginary dance sequence at a restaurant with ranchera singers to a running joke about the overnight success of a couple of street performers.

“Summertime” also renders the realities of emotional and economic insecurity. No character wants to escape the expansiveness of the metropolis’ landscape; they simply want to keep their home as commercialism, gentrification, distance and prejudice threaten to uproot them. Some achieve fame and success and look to move on and up, but their sense of place remains in Estrada’s conurbation; think of the sense of place and people depicted in Questlove’s “Summer of Soul” and you’d have the right idea. Displacement is a reality, as is impoverishment and the casual bias that occurs on a bus or in a fast-food joint; the justification – and satisfaction – comes in a character’s perfect response. (The sole demerit there is that only women of color are depicted as biased.)

One might describe Estrada’s multicharacter form as Altman-esque, but he also infuses the film with the youthful comedic sophistication of “Booksmart” (2019) and a tang of the melancholy that so drove “The Last Black Man in San Francisco” (2019). Estrada is no stranger to socially conscious cinema, as he made the wickedly barbed “Blindspotting” in 2018. The director also is careful to weave in the value of intergenerational relationships, depicting older residents as benevolent, essential and indispensable forces of encouragement and survival – the gatekeepers of the future.