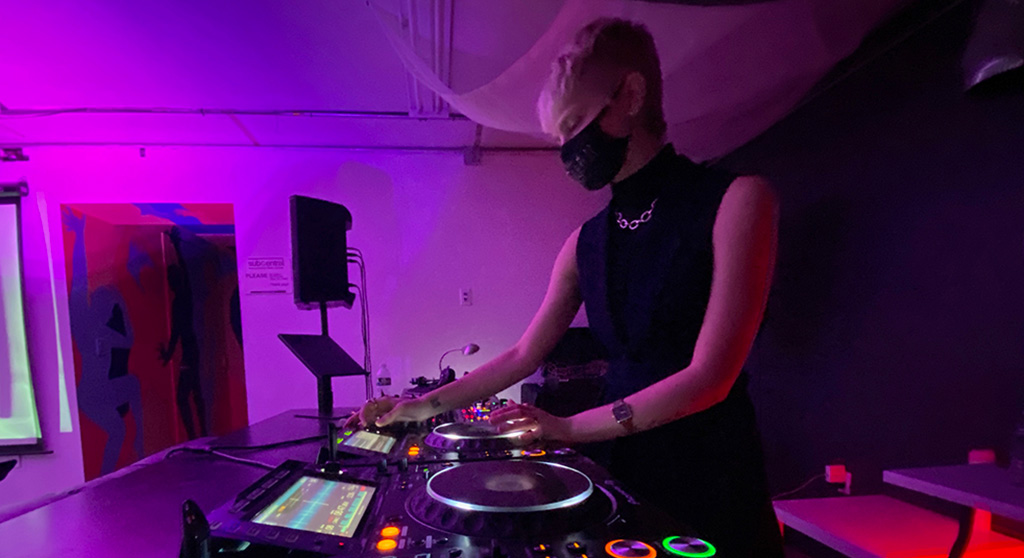 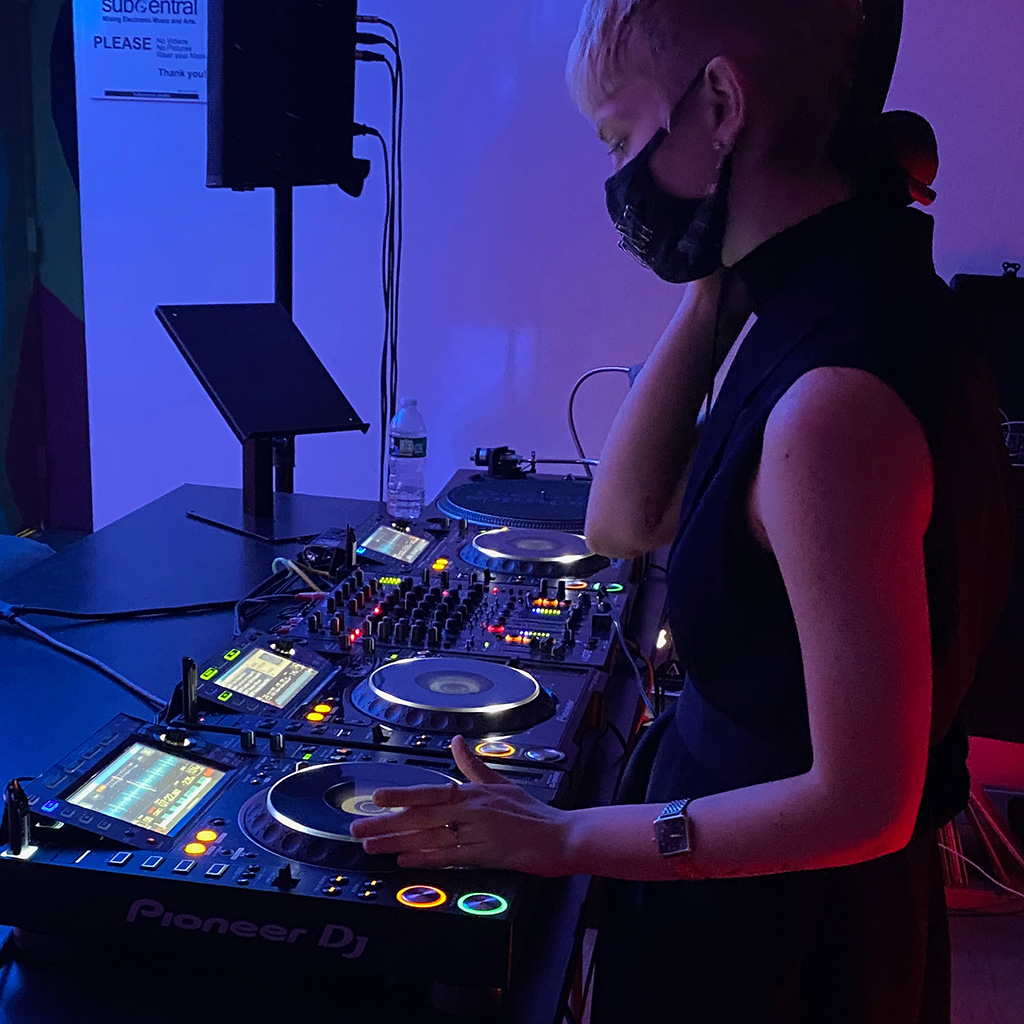 City Council, 5:30 p.m. Monday. Unhappiness around changes to after-school programming by the city’s Department of Human Services has made it back to the council after a summer flare-up and subsequent hearing June 30. Councillor Marc McGovern referred to “families feeling angry and frustrated” after a switch to a lottery system and last-minute notifications about which families had lucked out. He is calling for a report from city staff; brace yourself for some strong words from district parents (and possibly some elected officials).

In addition, with the expectation that the Unitarian Universalist Service Committee plans to sell its circa 1904 beaux-arts style Savings Bank Building at 698 Massachusetts Ave., Central Square, there’s a call for the city to consider buying it. The building’s 25,385 square feet could “meet any number of critical needs,” councillor E. Denise Simmons said. Preceding the meeting is a special 5 p.m. meeting of the council to hear from “young civic designers” proposing changes to the Ackermann Room at City Hall.

Planning Board, 6:30 p.m. Tuesday. This is still the so-called Kendall Square Urban Renewal Plan of 2017 by developer Boston Properties, but with a massive rethinking caused by bringing in an Eversource electrical substation to spare a residential neighborhood, school and park. There’s around 800,000 square feet of new commercial development (in addition to a previously approved 1.1 million square feet), public open space to be located above the underground electric substation, demolition of the Blue Parking Garage to build underground parking and consolidation of two residential buildings into one at 135 Broadway – now with 465 apartments, up from 425 units that were at one time expected to include condos. Televised and watchable by Zoom video conferencing.

Ordinance Committee, 5:30 to 7:30 p.m. Wednesday. This committee run by city councillors Marc McGovern and Dennis Carlone will discuss the Neighborhood Conservation District citizens petition. The idea comes from Loren Crowe, a dedicated opponent of the East Cambridge Neighborhood Conservation District now being weighed by a Historical Commission group under the process he hopes to change. Televised and watchable by Zoom video conferencing.

License Commission, 10:30 a.m. to 1:30 p.m. Thursday. Is Central Square getting a new late-night dance club? Subcentral, which hosts classes for aspiring electronic music artists and studio producers and in May branched out into fashion, seeks an entertainment license for live and DJed music, dancing and light shows from 11 p.m. to 5 a.m. Fridays and Saturdays. The space at 645 Massachusetts Ave., deep belowground in a business district, is well suited and could provide a jolt to an eventual emergence from the Covid doldrums. (Update on Sept. 30, 2021: This hearing was moved to Oct. 19.)

The commission agenda also includes An Sibin seeking to serve alcohol at 1195 Cambridge St., Inman Square, which was the Richards family restaurant (and before that Tupelo), offering the area some Irish vibe and potentially live music and comedy; and a rehearing for Hot Chix after it missed its hoped-for July opening at 1220 Cambridge St., Inman Square, replacing Guangzhou Restaurant. There are also a few disciplinary hearings planned, including for Felipe’s Taqueria in Harvard Square, La Fabrica Central in Central Square, Dumpling Xuan in East Cambridge, Whole Foods in the Cambridge Highlands near Fresh Pond and Fresh Pond Auto Sales, where managers are accused of violating conditions of their license by having too many cars on site and selling as late as 11:15 p.m.

At 40 Thorndike, an office tower project in East Cambridge, contractors want to accelerate construction with permissions focused on “interior demolition and abatement” from 6 to 10 p.m. every day excluding Sunday for the five months from October to March, though a Sept. 15 email from developers reported “interior demo and abatement nearing completion.”

Harvard Square Advisory Committee, 6 p.m. Thursday. The committee plans to discuss a new retail cannabis special permit application for 98 Winthrop St., Harvard Square. This was the Healthy Pharms medical marijuana dispensary for less than a year until a lawsuit from the owner of the neighboring Crimson Galeria building forced its closing in March 2018 – part of why Cambridge now has only Revolutionary Clinics selling pot for patients, albeit in two locations. (Now Galeria owner Raj Dhanda is trying to host his own recreational cannabis franchise.) A Planning Board hearing for what would fill the former Pharms location hasn’t been scheduled, property owner Paul Overgaag said Saturday. Watchable by Zoom video conferencing.