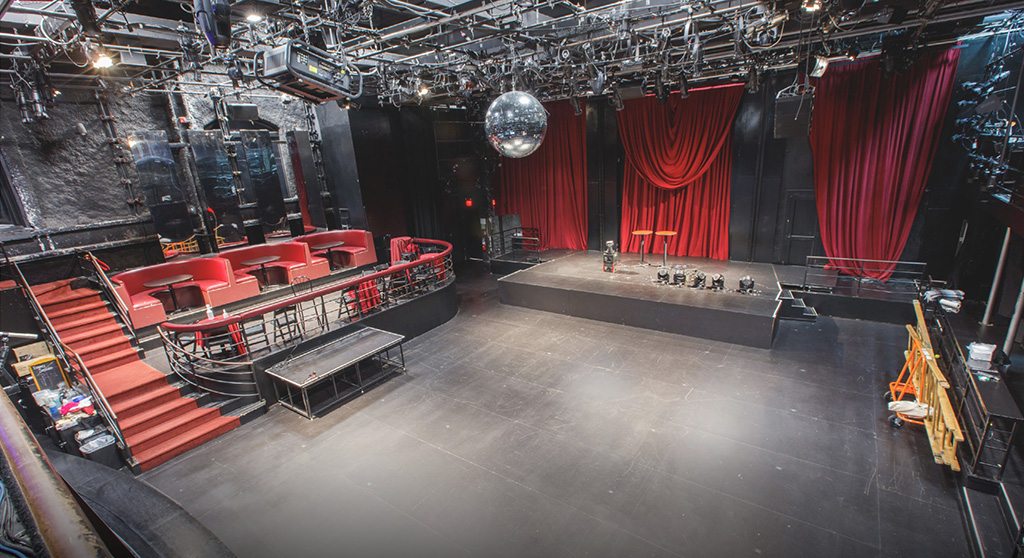 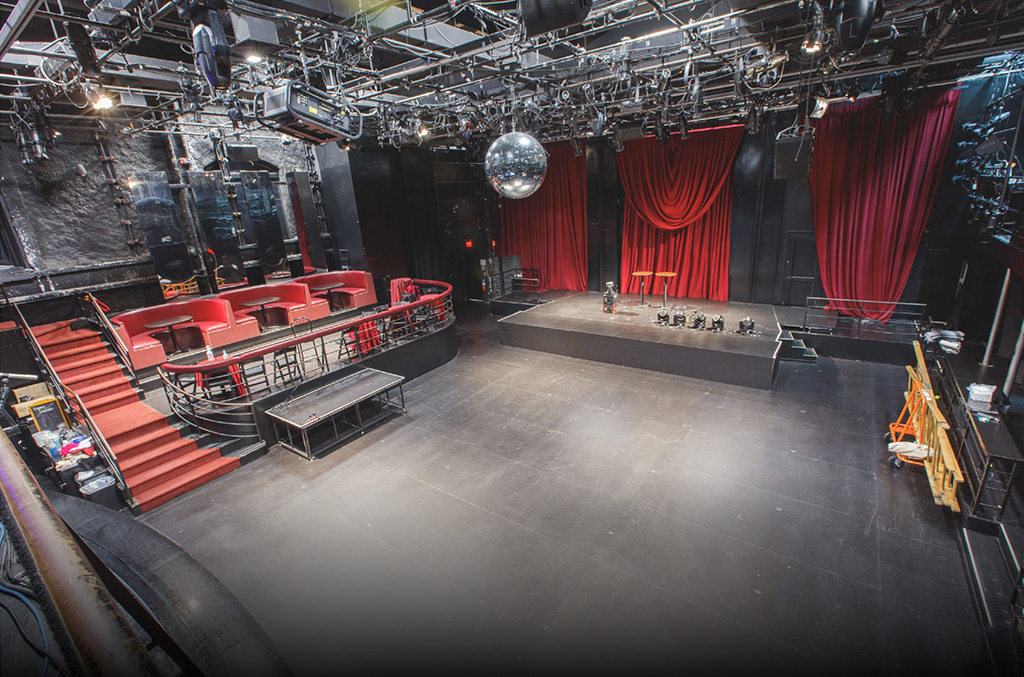 The Oberon theater space in Harvard Square hit the market Thursday, with the Graffito SP firm saying it is “seeking a one-of-a-kind arts and cultural use to take over this iconic space, and to continue the successful legacy of the performing arts in Harvard Square.”

A new tenant could be there as soon as spring, according to a “target” in a presentation by the Boston-based Graffito. The firm is widely credited with making Kendall Square a restaurant and retail destination, and now is a partner in filling the Foundry community building in East Cambridge.

Oberon has been a theater for the past two decades and is perhaps most known as the home of the weekly “Donkey Show,” a disco version of Shakespeare’s “A Midsummer Night’s Dream” by American Repertory Theater director Diane Paulus. (It ended a run of nearly 10 years on Sept. 7, 2019. The space, built in 2006, was the Zero Arrow Theatre until it was rebranded as the home of “The Donkey Show.”) But Harvard announced in February 2019 that it was moving its theater arts to Allston from Harvard Square – without word of what would take the place of either Oberon or the stages in its Loeb Drama Center at 64 Brattle St.

The arrival of Graffito’s marketing deck is the first public acknowledgment that Harvard won’t have a use for the Oberon venue at 2 Arrow St.

It’s a unique space of just over 9,500 square feet including a stage, room for an audience of 300 on three tiers, a rehearsal area, offices and storage. A bar stretches the length of the audience seating.

The offering is “a unique opportunity to lease an existing theater in one of New England’s most well known and highly trafficked urban neighborhoods,” Graffito says in its prospectus.

While the Loeb’s two stages will be a loss, the Foundry building includes a stage and is expected to open next summer. Another stage is planned for the tower BioMed Realty is building in Kendall Square, which is on space long set aside for a never-built performance hall called the Constellation Center. The city’s most prominent stage aside from the A.R.T.’s Loeb – from which Paulus has sent works such as “Waitress” and “Jagged Little Pill” to Broadway – is at the Central Square Theater, 450 Massachusetts Ave., Central Square.

A long-empty candy store in Harvard Square has twice hosted a Halloween-time Moonbox Productions staging of “The Rocky Horror Show” – in 2019 and this year. The possibility of the theater company taking over that space permanently was called “a long shot, though we certainly planted that seed,” by Harvard Square Business Association executive director Denise Jillson in 2019. “That would be really fun for the square.”