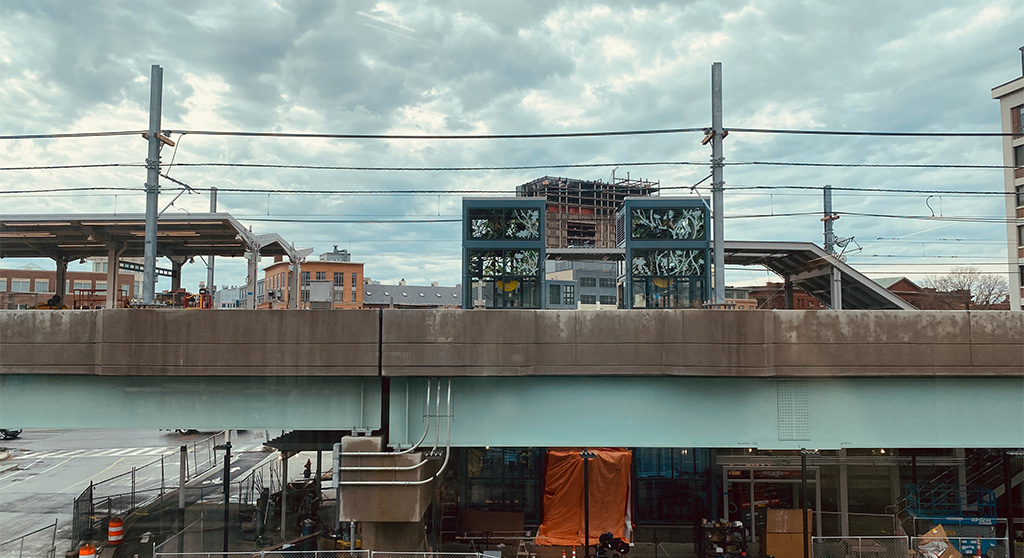 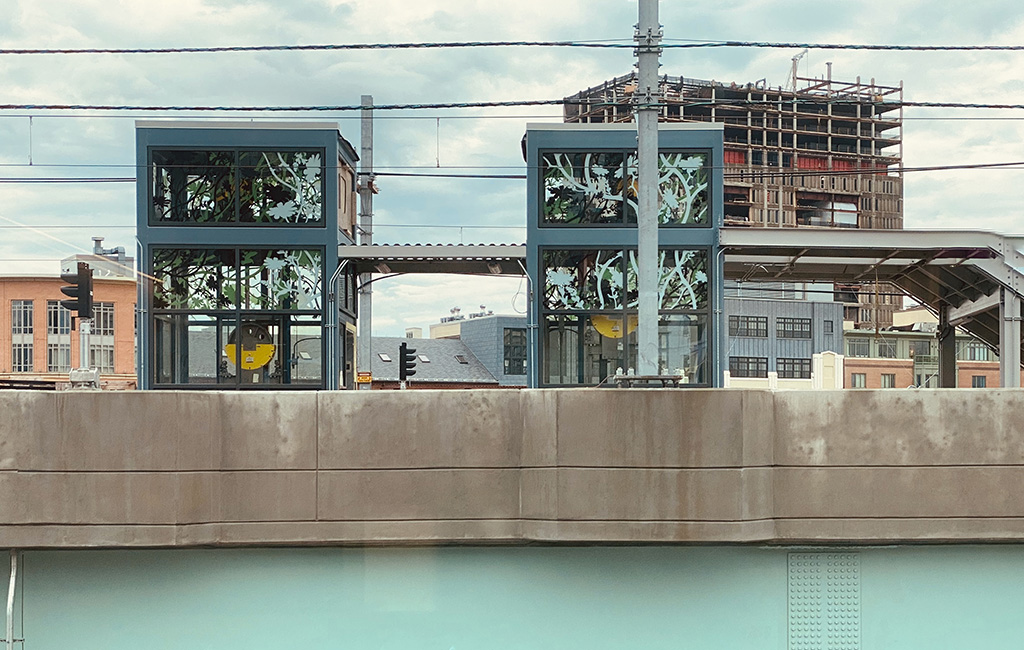 The return of the Lechmere MBTA station to use and start of green line extension service to Somerville’s Union Square on March 21 drew plenty of attention last week, but city councillors are looking beyond that news.

State transportation officials and the Eversource power utility will be reminded by a resolution approved Monday by councillors to finish work around the new Union Square station without blocking a further extension of the green line to Porter Square.

“The [green line extension] commitment to the federal government included that a potential connection of the GLX to Porter Square would not be precluded,” councillor Patty Nolan’s late resolution noted. “It is in the interest of the City of Cambridge that the commitment be honored.”

Eversource is working on figuring out the path and permitting for a major installation of electrical cables from Allston-Brighton through East Cambridge to Union Square, where it is expanding a substation across from the new Union Square station, Nolan said. The resolution is a reminder that the installation of infrastructure shouldn’t interfere with future public transit needs.

“Particularly ones that have been planned and under consideration for more than a decade,” Nolan said.

MBTA general manager Steve Poftak announced Thursday at an agency board meeting that “we expect to have revenue service begin sometime mid- to late afternoon” on the green line extension to and from Union Square, with a grand opening ceremony before customers’ rides start. “This is the first new subway line we are opening, I’m told, since 1987. I was in high school then.”

“We did a groundbreaking I believe in 2016 or 2017 for GLX, and one of the dignitaries there said, ‘This is the fifth groundbreaking I’ve been to for the green line extension,’” Poftak said, calling the March 21 opening “a really proud moment for the T, a really important moment for the region and really a symbol that we can do big things and we can get things done.”

Union Square is a one-stop spur from Lechmere, which has been relocated from East Cambridge to the Cambridge Crossing development in North Point, across Monsignor O’Brien Highway. Other stations in the green line extension, which will head toward Tufts University in Medford through Somerville, were targeted for a May launch, but that wasn’t mentioned Thursday, and most watchers of the project consider a May opening in doubt.

The $2.3 billion, seven-station project was once supposed to be complete by Dec. 31, 2014, then nearly was killed because of cost overruns. It was revived with lower-cost, bare-bones stations and one fewer stop than was needed to reach Route 16. With plans back on track, state transportation officials said last spring that the Union Square stop would open in October for D trains on the green line; in the summer that was extended to December, with officials blaming supply chain issues resulting from the coronavirus pandemic; and in the fall, the opening date was extended to March.