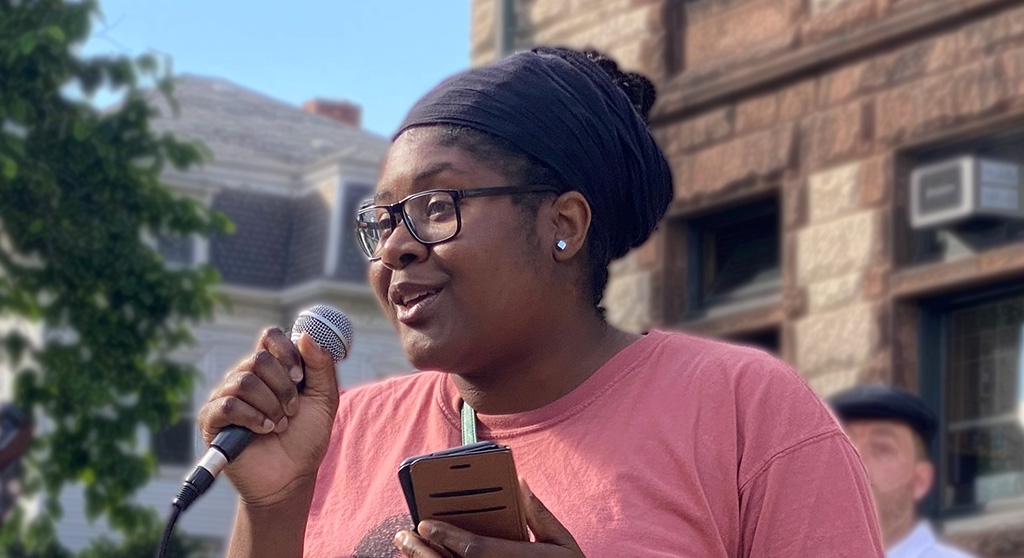 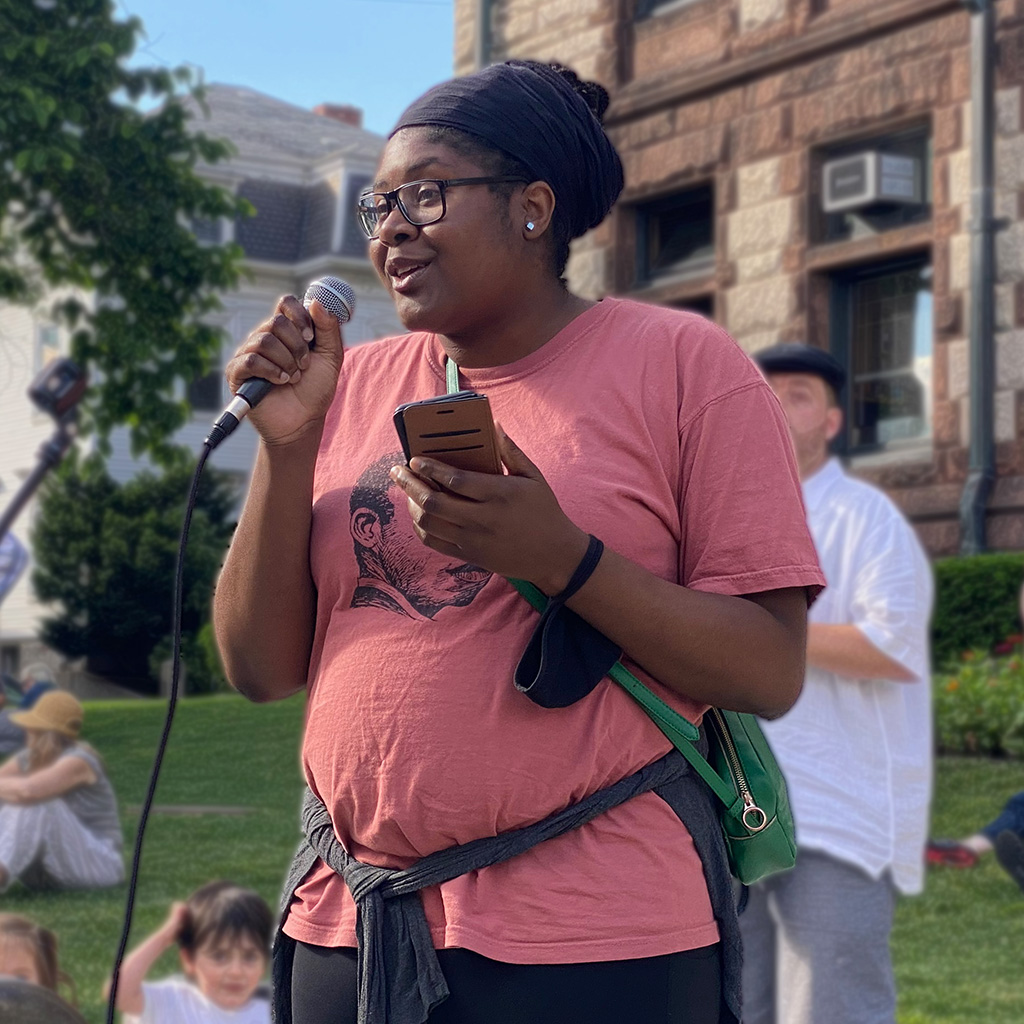 The Black Response Cambridge organization, which has called for fewer police patrols around black communities and is working on a community-based, unarmed group called the Holistic Emergency Alternative Response Team to handle some crises instead, has not been part of a city councillor conversation about violence across the Somerville border, leader Stephanie Guirand said in a Friday conversation. But The Black Response is already working with groups in Somerville and would like to be part of a solution that decreases harm of all sorts – looking at root causes rather than just making arrests, she said.

This Q&A has been edited and condensed for publication.

Were you aware that city councillors wanted a summit with Somerville officials?

I was only made aware of the order when I saw the agenda of the Feb. 28 City Council meeting. We weren’t part of this conversation. We’ve been talking about how to react.

And what is your reaction?

We really want to make sure that we’re not responding to violence with harms such as further incarceration and surveillance.

It would be great if the Black Response could be a part of the conversation and be invited into spaces that are coordinated by city officials to the extent that we get support for our approaches; they could do a lot of good by addressing the harms in those communities and toward the end of violence. I think meetings with the city should be public, and then our work should be separate and we should be given autonomy to do community work with local organizations – independently.

Do you agree there’s been more violence between Cambridge and Somerville?

What is your involvement with Somerville now?

Do you feel that what the city officials are trying to do will be productive?

I can’t say I know what they’re doing. If it’s just talk, that has nothing to do with me. If it means increased surveillance and a ramping up of incarceration in those communities, that’s harmful. That’s going to create more violence long-term because people are going to have arrest records and not be able to access jobs; they’re going to need to overcrowd and be undocumented tenants in public housing, and these things will get worse. If we’re talking about increasing police presence to arrest people, that will be harmful.

The Covid-19 pandemic meant that a lot of people lost their jobs or have reduced incomes, and this has resulted in a lot of anxiety and other types of challenges in communities and families. If we are having conversations with those families and collecting data about what is needed and putting in place a process for getting folks the resources they need, that’s a better use of city resources than increasing police presence. That’s the work that we’re committed to.

Have you reached out to the officials who are organizing this summit?

And we haven’t been invited to those tables. I hope we do get invited, and that we’re allocated the resources to properly and autonomously conduct our research and facilitate the support that’s necessary. The city does have its protocols, but this is a public health concern. Naturally they go to the existing public safety structure, but I think this is a case for why we need an alternative.