‘The Outfit’: Gangland tailor has his shears, demanding clientele has a deadlier weapon 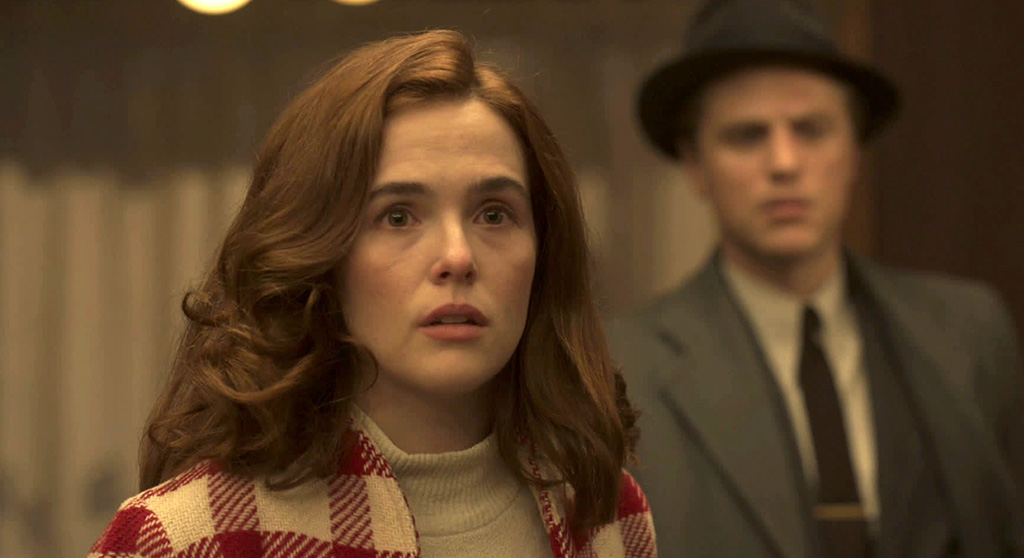 ‘The Outfit’: Gangland tailor has his shears, demanding clientele has a deadlier weapon

Oscar award-winning screenwriter Graham Moore (“The Imitation Game”) makes his directorial debut with “The Outfit,” an entertaining period crime drama set in his hometown of Chicago. The drama centers on Leonard (Mark Rylance, “Dunkirk” and “Bridge of Spies”), a post-World War II British immigrant who takes pride in his ability to make a living anywhere as a discreet tailor to the elite and often corrects people’s misapprehensions that he is a less-skilled cutter. In Chicago, Leonard makes his dime from mobster family’s patronage. Such clientele have their drawbacks; Leonard’s shop becomes stuck in the crosshairs of a gang war, and the tailor must outwit dangerous people if he wants to keep his hide.

At first glance, this film could be mistaken for an extended episode from “Boardwalk Empire” or a prequel to the “John Wick” franchise. It feels more like a play. All the action unfolds in the shop. The male gangsters are predictable and two-dimensional, but the interpersonal dynamics between them and Leonard will keep viewers on the edge of their seats. Being physically vulnerable to the young, hot-headed handlers and financially dependent on their boss, Roy (Simon Russell Beale), Leonard is at a disadvantage. These insecure, callow gangsters have not learned the art of benevolence to weaker subjects. Leonard leverages their rivalry to his advantage, but he is unable to defuse their volatile nature and ensure the safety of his secretary, Mable (Zoey Deutch).

Rylance carries the character study convincingly, projecting flashes of emotional insight across his face while maintaining his character’s mystery. If viewers walk away dissatisfied with the answers to Leonard’s past, they will not blame Rylance. Moore and his co-screenwriter/“Mad Men” actor Johnathan McClain try to shock their audience like the end of “The Usual Suspects” (1995), but do not quite stick the landing. The heartwarming motivation feels trite and more like a pulled punch.

If Moore was more accustomed to thinking as a director instead of a writer, he would have relied more on visual images, not cumbersome dialogue to tell the tale. Brief flashes of fire evoke Leonard’s past and may remind viewers of Guillermo del Toro’s flashbacks in “Nightmare Alley” (2021). Instead, most characters exist as prose dumpers to keep viewers abreast of offscreen developments. Beale plays the gangster head as someone who knows every neighborhood regular’s lineage and would have discussed Leonard’s past when they first met. The film establishes that Leonard has known Roy since his son was a child – yet in one scene, Roy asks Leonard basic questions about his past. Moore uses this conversation to bring the audience up to speed. It’s too tell-y for its own good. What could have been a visual feast with a poignant central performance is a pedantic, backstory driven mob story.