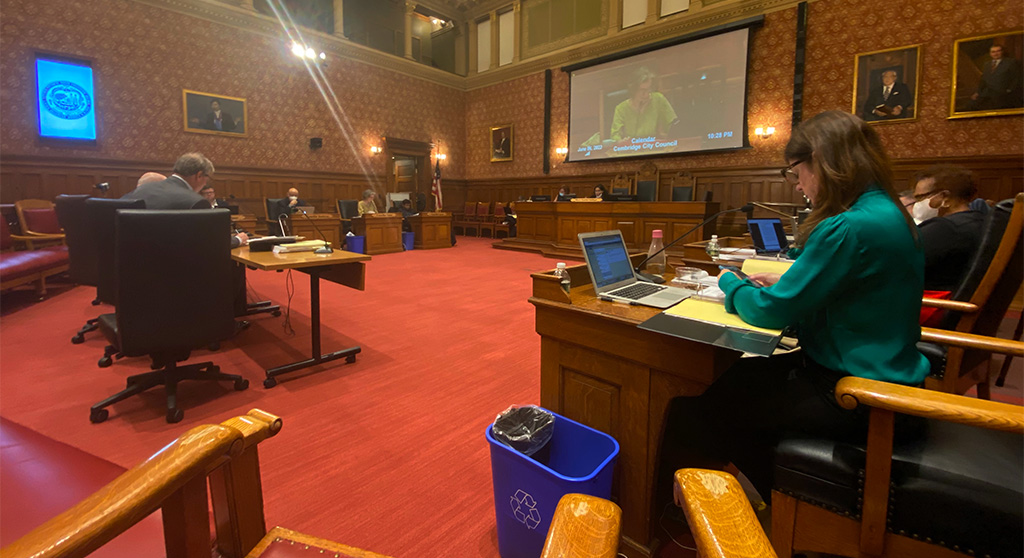 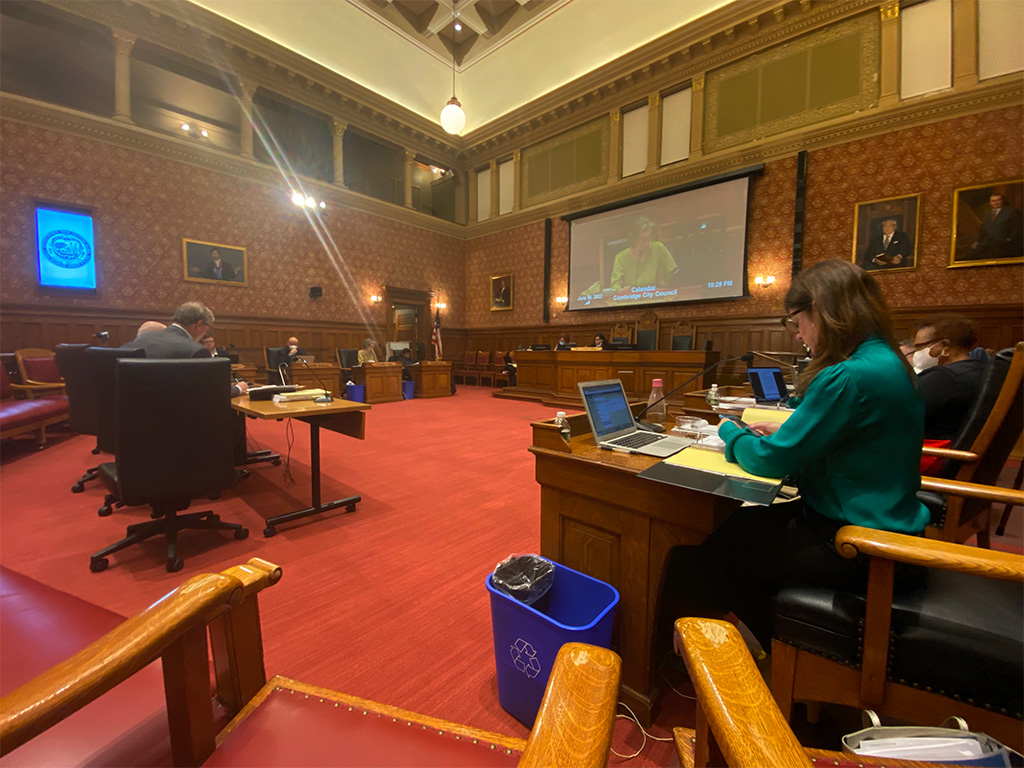 The city’s operating budget of $802 million was passed Monday by the City Council for the 2023 fiscal year starting July 1, representing an increase of $49 million, or 6.5 percent, over the current budget. It was an anticlimactic vote after the night’s approval of the next city manager, and one councillor suggested it not happen Monday at all.

“Normally the budget vote is advertised and people in the public know when we’re voting, and that is not the case tonight. I’m just baffled that we’re presented with this surprise process,” Zondervan said. “I certainly hope that in the future we will be more transparent with the public … We just voted to appoint a new city manager, and that’s obviously distracted everybody.”

“I understand that the budget isn’t going to change. But that still doesn’t mean that people shouldn’t have their say on the budget we are about to vote on. A reasonable thing to do would be to table this and vote on it next week,” Zondervan said.

His initial complaint was overridden by finance cochair Patty Nolan having already pulled the committee report and various items of unfinished business that make up the budget request, Mayor Sumbul Siddiqui told him. When he made a formal motion to delay on the items now in front of the council, his was the only vote for it.

The budget items were run through quickly after Nolan reminded the increasingly empty chamber there had been three budget hearings last month. “People had an opportunity in each of those hearings to come forward and talk. While there’s certainly been many other things going on in the city, this is the way the budget is always presented to the council for adoption – at the first meeting in June,” Nolan said.

Her finance cochair, Dennis Carlone, praised the budget for its “pretty remarkable” clarity and concluded that “at least one of the end results was that we had the least number of public comments on this budget that I remember from all previous ones.”

The only other councillor to comment was Marc McGovern, who wanted public safety hiring processes to get started, which could happen with the assurance the budget was approved. “I don’t think anything is really going to change between now and next week,” McGovern said.

When it came time to vote on the $73.5 million budget line item funding the police department, Zondervan proposed amending it to be level-funded at this year’s rate: $68.7 million.

“Overall the budget does not sufficiently address the issues of racism that we deal with in our city – particularly in the school budget, but not limited to that. And I do not think we should be increasing our police budget,” Zondervan said.

The amendment failed, with only Zondervan voting for the lower level of funding.

On the $13.5 million water budget, Zondervan was another lone vote against. In this case it because he supported switching to a Massachusetts Water Resources Authority supply from the Quabbin Reservoir in Western Massachusetts – the source most surrounding communities use – instead of relying on a supply that he said exceeds the state’s drinking water standard for chemicals known as Per- and Polyfluoroalkyl Substances, or PFAS.