Why, how to vote for School Committee, with profiles of each candidate in 2017

Why, how to vote for School Committee, with profiles of each candidate in 2017

If you care about how money is spent and who takes care of the city’s children, you should vote. In our city of around 105,000, at the last local election two years ago about 17,850 people voted for City Council and School Committee.

At the bottom of this post are candidate profiles, listed in alphabetical order. Just click on the candidate’s photo to learn more, including some biography, sense of their priorities as a potential committee member, link to other resources and one view of the candidate from the perspective of someone who’s been watching and reporting on the committee’s work for years.

Remember that because the School Committee is smaller than the City Council, it takes more votes to win a seat. Last year the threshold was 2,400 votes, compared with the council’s 1,786.

While there are incumbents running for reelection, all six seats are “open.” Nobody keeps a seat automatically. Elections for each candidate are citywide, not based on regions of the city.

The seventh member – who also chairs the meetings – is not elected as a committee member; it’s the mayor, who is chosen by new city councillors from among their own ranks.

Do not “bullet vote.” That means do not vote for your favorite candidate and only that candidate. It’s a waste of a vote. Here’s why:

You love Candidate A, so you mark her as your No. 1 vote.

If Candidate A doesn’t get enough votes to win, your vote will be put aside. If you had put Candidate B as your second choice down, after Candidate A was removed from the contest your ballot would have gone to Candidate B.

But wait! There’s more. If Candidate A does win, your ballot will go to one of two places:

either put aside by the Election Commission with the winning Candidate A pile, or

be among the 800 ballots that will now go to the ballots’ second choice.

But if you bullet-voted and your ballot has no second choice, your ballot might go nowhere.

Tallying up the winners can often go up to eight or nine rounds, meaning – theoretically – that eighth or ninth choices can actually help decide an election.

This year there are a dozen candidates running for six committee seats. Only one incumbent is not running for reelection: Richard Harding, who has been on the committee since 2001, is running for City Council.

The five incumbents seeking another term are Manikka Bowman (on the committee for one term), Emily Dexter (another first-termer), Fred Fantini (since 1981), Kathleen Kelly (for two terms, since 2013), and Patty Nolan (since 2005).

This year, I am excited about incumbents Dexter and Nolan and challengers Crutchfield, Kadete, MacArthur, Mitros and Weinstein.

Thoughts on the committee

For a commentary on the accomplishments and behavior of the current committee, see editor Marc Levy’s editorial from October. The term has been a bit of a mess – the mayor was often unwelcoming to public comment, the majority of members were sometimes petulant and unwilling to take action or demand accountability of themselves or others. Member Fred Fantini, who as vice chairman has considerable management responsibilities, even admitted in an Oct. 18 candidates’ forum that he did not do such a good job this term in taking new members “under his wing” and smoothing the process for everyone.

Familiarity with schools. Members would have a solid working knowledge of what is going on in the classrooms and halls. Having a child in the system is not a requirement, but members without one should spend a lot of time in the buildings during school and at school-related events. A $38,000 annual salary is not enough to support someone full time, but it is more than twice what any other district pays, and many pay nothing. It’s fair to judge on how much effort someone is willing to put into this public service role. 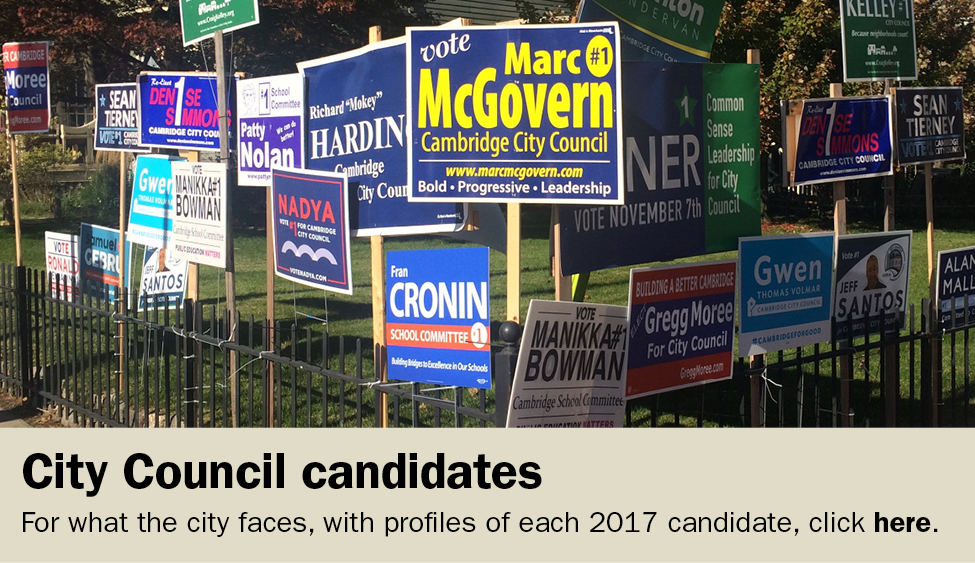 Because it turns out that talking about social-emotional and equity issues doesn’t mean a lot if you don’t have a strong sense of what that looks like in Cambridge classrooms: how one teacher tries to manage 24 students with wildly different needs and skills; what happens when kids are hungry or chronically late or absent; what recess is like and how few minutes children have outside; how boredom relates to behavioral problems; how high school students decide whether to take an honors class; or what standardized testing does to students, teachers and the curriculum.

Willingness to have public discussions. The state has an open meeting law, which requires that conversations among a quorum of elected officials about pertinent issues must be in public. It’s cumbersome, but it’s a law that reflects that backroom deals should not be part of democratic public policy. So let’s have all the meetings be truly public. Make everything available on television or live streaming. This year the committee relied heavily on “roundtables” that were not televised – and these roundtables were the most interesting, useful and productive meetings of the year, in part because new Superintendent Kenny Salim, his staff and committee members had frank back-and-forth discussions about important issues such as high school staffing, special education, technology and world language. Those discussions had direct contributions to budget decisions. Everyone should have seen them live or be able to watch them later.

Catch up with the times, and the constituents. All of these meetings could be televised and easily available for viewing; there could be child care at meetings; meetings could be shifted to different locations to reach more of the community; people speaking in public comment could be welcome to speak even if they aren’t aware of the rules to stick to agenda items. Minutes should be published promptly. Administrative responses to committee requests for information made in the meetings should be readily available to the public. Members could be more aware of the irony of requiring public commenters to speak for only three minutes when they themselves often go on for 20 minutes or more on one point.

Instead, we regularly hear “that’s not how our committee rules work.” But the committee makes its own rules. Change them.

Include teacher voice. Fantini has often suggested that the president of the Cambridge Educators Association be at the table for deliberations. He may or may not be serious, since he’s never made an official motion, but it is often excruciating to hear the committee and administration discuss issues related to classrooms and curriculum with the head of the union sitting idly by. See this article on the recent (untelevised) meeting determining measures of outcomes for the district framework, with no teacher input.

Strengthen student voice. The committee includes two nonvoting student members from the high school (who are elected). The different sets of student members over recent years have been consistently strong, and increasingly proactive about saying their piece. That should be encouraged formally, even if it means arranging certain discussions to earlier in the meetings. (The teens usually leave to do several hours of homework, so let’s help them out a bit.) The committee should also reach out to upper school and possibly elementary students for more input.

More accountability. It’s been perplexing to see the committee abdicate responsibility for issues that clearly belong to them: the decision (with Dexter and Nolan disagreeing) to forgo voting on the high school’s Leveling Up, in which all first-year students are taking honors level English this year. Though the work was driven by high school staff, it’s still a policy change – a committee bailiwick – and most members were disinterested in weighing in officially. The committee also refuses to examine the problem that nearly half of Cambridge 4-year-olds are not eligible for the district’s free junior kindergarten. This is squarely in the committee’s domain, yet members won’t even consider a tiny pilot project or a real examination of numbers and costs, all while claiming they are committed to increasing early education.

Opportunity, Diversity, Respect. The high school motto should also be an aspiration for the committee. The strongest committee will be the one with a diversity of experiences, skills and perspectives, and who will treat each other with respect. Salim’s approach has removed the tension and machinations between the superintendent and the committee that developed under the previous superintendent; apparently at a loss, the committee filled that void by turning on each other.

Bonus wish: Elect seven members. All seven members should be elected by the public, instead of the chair coming from the City Council. A liaison from the council is an excellent idea, and could be handled by a staff member. By virtue of being a mayor, the chair is usually less informed and less able to attend all meetings. Mayors are virtually never at any subcommittee meetings. The feel of the meetings can vary from term to term because of its membership, but that is nothing compared with the whiplash brought on by the changing leadership. 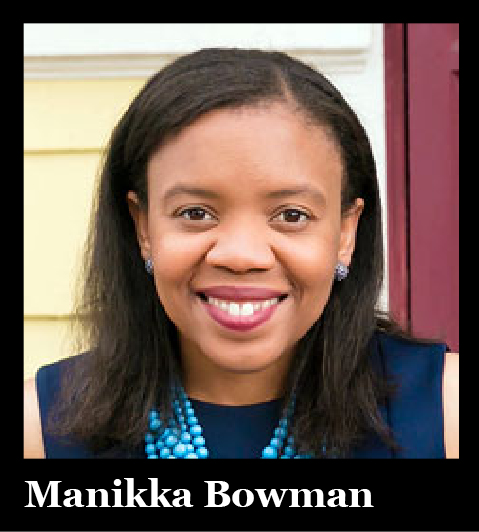 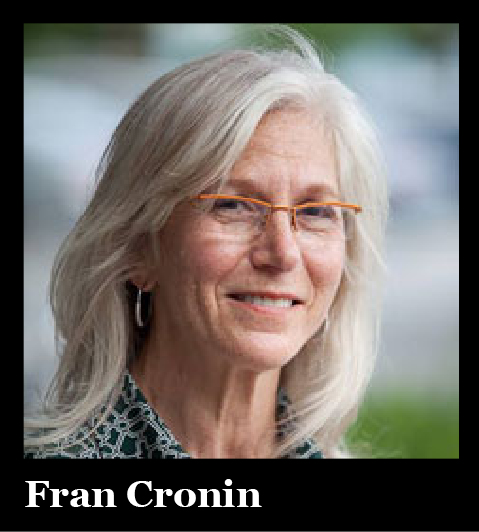 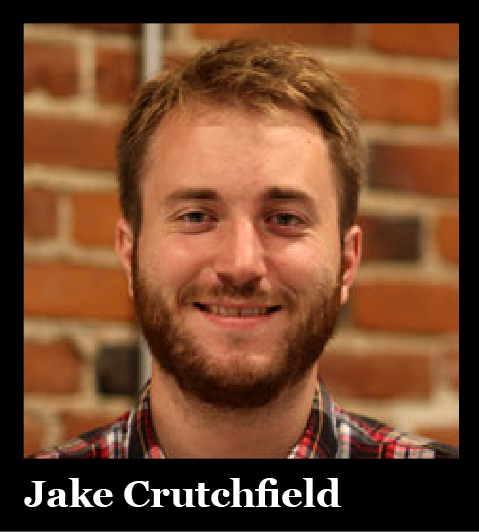 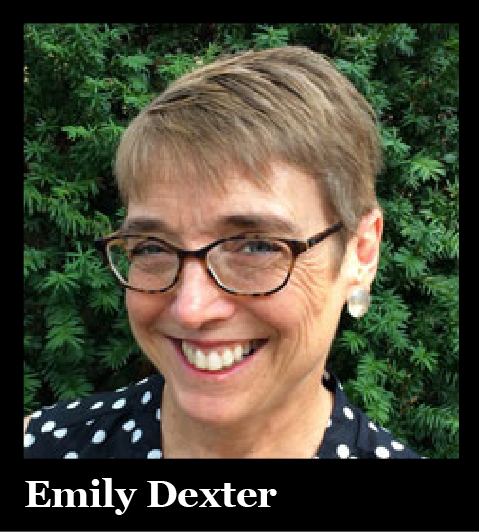 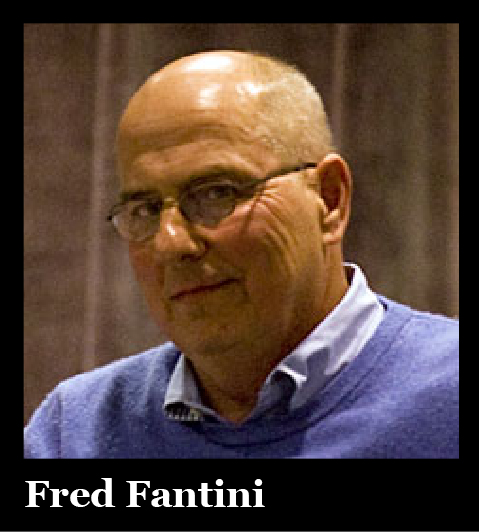 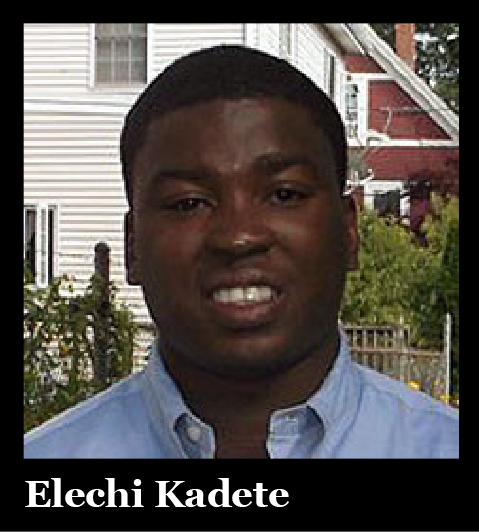 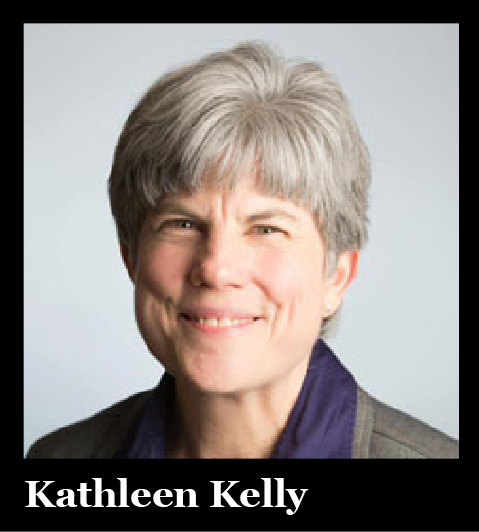 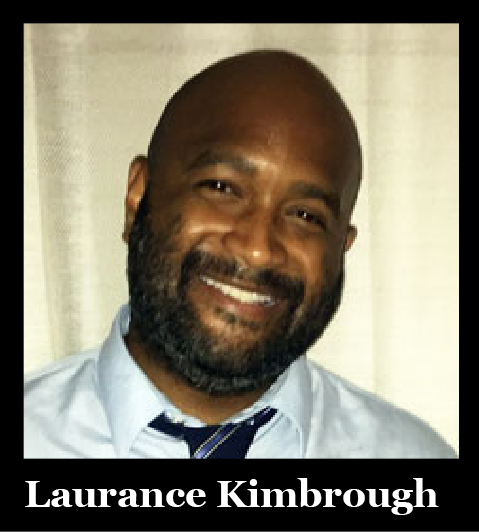 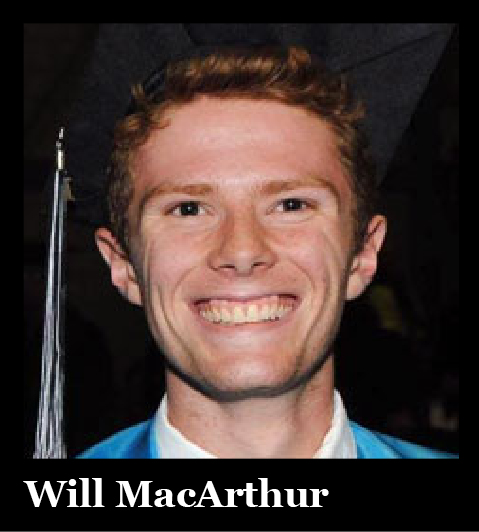 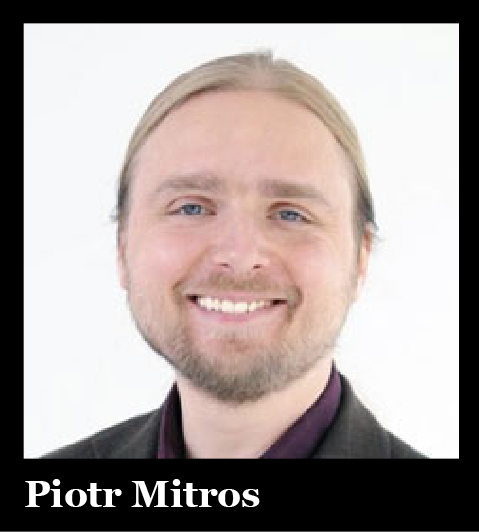 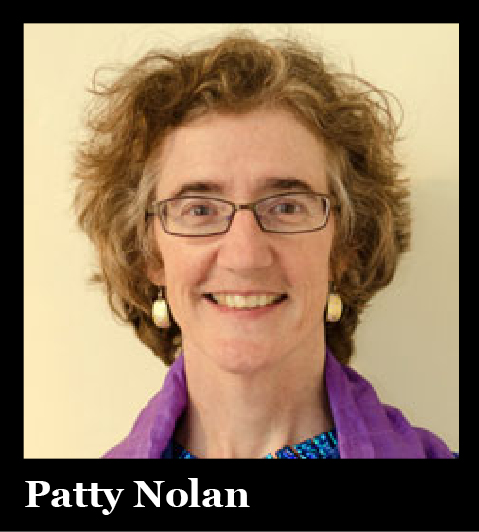 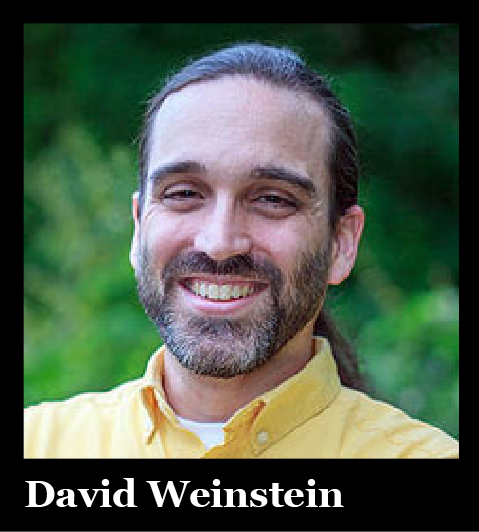