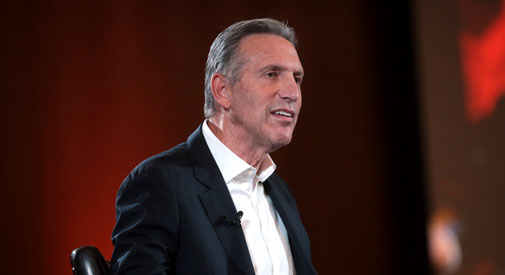 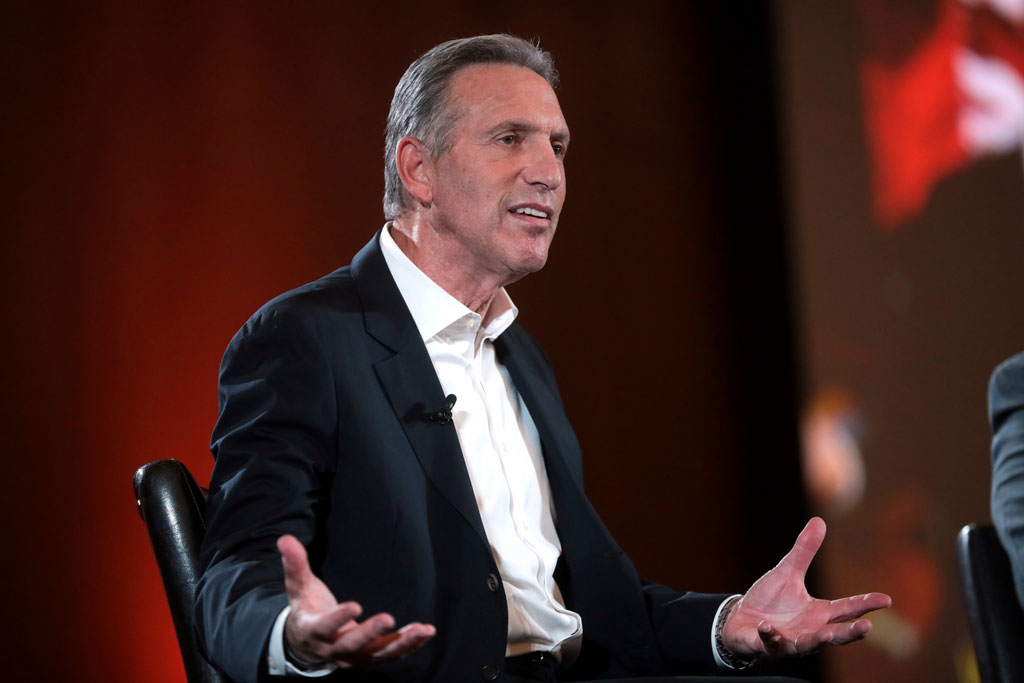 ‘War profiteers’ to be called out at MIT job fair

Protest of war contractors at MIT, noon to 2 p.m. Monday. Among recruiters expected at a Massachusetts Institute of Technology campus job fair will be Lockheed, General Dynamics, General Atomics and Lincoln Labs, and organizers Massachusetts Peace Action (and its Next Gen group) and the Coalition to Stop the Genocide in Yemen plan to “give these war profiteers a warm welcome and let students know exactly what kind of work they do.”

The protest is outside the MIT Zesiger Sports and Fitness Center, 120 Vassar St.

City Council, 5:30 p.m. Monday. A “relocation assistance ordinance” idea returns to the agenda with a request for a legal opinion on whether (and specifically why) the state Legislature would have to be involved in a city law protecting tenants from sudden evictions or burdensome rent increases; and the City Manager’s Office is being asked for a process to assess additional value created by development upzonings, the better to extract proportional community benefits. Councillors are also trying to ensure Eversource has justification for a new a substation in East Cambridge. The city manager, meanwhile, asks the council to accept the state law letting the city impose a local excise tax of up to 3 percent on retail marijuana sales, and has a list of streets likely to get a reduction to 20 mph – and there are 410 streets on the list.

Ordinance Committee, 1 to 3 and 3 to 5 p.m. Tuesday. This committee run by city councillors Dennis Carlone and Craig Kelley doubles up to address zoning that discourages flat roofs, because slanted roofs will better handle coming onslaughts of rain and snow (and could add a bit of square footage to properties); and then about accessory apartments (sometimes called “in‐law apartments” because they might be used by relatives of the homeowners, but could be rented to others as well).

Protesters have order for Schultz: Don’t run in 2020

Resist Howard Schultz Peaceful Protest, 5 to 7 p.m. Tuesday. Starbucks founder Howard Schultz is thinking of running a third-party campaign for president in 2020. This protest – held while he’s doing a sold-out reading for his book “From the Ground Up: A Journey to Reimagine the Promise of America” – is to “tell him that his self-funded vanity run as an independent for president will [ensure] that Donald Trump is reelected to a second term” by splitting the electorate,  organizers say.

The protest is outside The Brattle Theatre, 40 Brattle St., Harvard Square.

School Committee, 6 p.m. Tuesday. There’s a presentation on the extended educational day due from Superintendent Kenneth Salim, and member Manikka Bowman is asking for an investigation of member Emily Dexter using a racial slur, following use of the term by people of color in an event that included the term in its title.

Planning Board, 6:30 p.m. Tuesday. The board will hear town-gown reports for the Harvard University; Hult International School of Business; Lesley University; and Massachusetts Institute of Technology.

All the votes from all the hearings held last week

License Commission, 9 a.m. Wednesday. Commissioners will vote on all the matters they heard last Wednesday, when chairwoman Nicole Murati Ferrer was on speakerphone, participating remotely.

The session will be held at City Hall, 795 Massachusetts Ave., Central Square.

Medicare for All group organizes locally

National Medicare for All Week of Action barnstorm, 7 p.m. Saturday. Activists from around the country are working on a campaign to make a reality of a “Medicare for All” universal health care system. A barnstorm is a mass organizing rally that will show how to get involved.