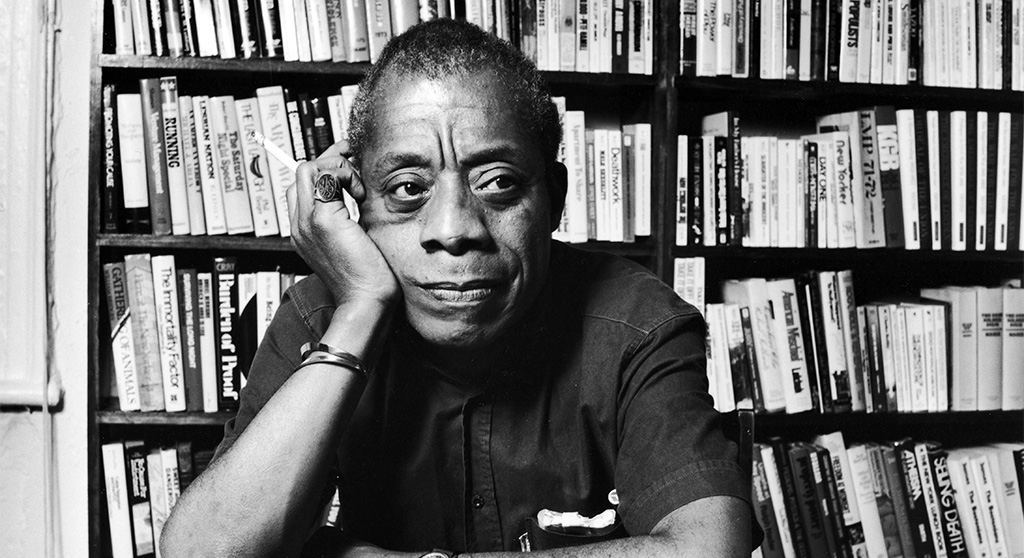 Bao Nguyen’s hagiographic tribute to martial arts icon Bruce Lee stretches its loving arms a little too wide, but is still a great history. One thing that resonates throughout is Lee’s natural charisma, cool confidence and blinding hand speed. The “30 for 30” doc follows Lee’s arc to stardom as he comes to America in the tumultuous ’60s, gets spurned by Hollywood (he came up with the idea for “Kung Fu,” but they cast a white actor in the Asian role) and makes four blockbuster films back in Asia, including “Enter the Dragon” (1973), which Lee would sadly never see open. Issue of racism and how Lee dealt with them (early on he had white and black dojo companions; they used to swap girlfriends when entering dance clubs or restaurants to throw judgmental eyes into a spin) are stark and telling in Nguyen’s rewind. Lee’s daughter Shannon, who made a splash in her rebuke of Quentin Tarantino’s portrayal of her dad in “Once Upon a Time in Hollywood” (2019), provides fond remembrances, but the best is seeing and hearing Lee himself in all his fierce, fluid majesty. Premiers on ESPN on Sunday.

A low-budget thriller with production values and stiff acting that make it feel like a gloriously cheesy Steve Bond flick of the 1980s (“Picasso Trigger” and “To Die For”). That said, Erich Kemp’s nimby takedown blares with contemporary issues as a Middle Eastern terrorist organization that despises Trump’s policies enacts a plan to assassinate 45’s Texas war hawk mouthpiece, a fictional U.S. Sen. Cruthers (Mike Gassaway, excellent as the old boy/Ted Cruz incarnation). As we hang with small town sheriff Joe Haladin (Jeff Weber, evocative of a young Robert Forster) and his MMA loving buddies, “Texas Ground” looks to be your basic “don’t mess with Texas” flick as the cells slither in to take out Cruthers. Huge props to Kemp and his writer Ralph Cinque for going deeper by taking up the matter of needless collateral damage during war and U.S. demagoguery and provide shape and depth to voices (the terrorists) that don’t normally get a second thought. Kemp also gets to have his MMA beatdowns, as the main assassin (Junes Zahdi, looking like Antonio Banderas’ kid brother) is a killing machine, and sheriff Joe is no slouch either. Ambitious and intriguing beyond its pat concept. On Amazon.

In the wake of George Floyd’s murder, this column seeks to highlight films by black directors, or films that shine a light on the black experience in America. Last week it was Spike Lee’s prophetic “Do the Right Thing” (1989) – but Raoul Peck’s visual telling of writer James Baldwin’s unfinished final novel “Remember This House” articulates another story of race in modern America. The Academy Award-nominated doc, told in Baldwin’s own insightful words and narrated by Samuel L. Jackson, screens through the Somerville Theatre’s Virtual Screening Room as part of a three-pack of black experience documentaries from Magnolia Pictures, along with “Whose Streets?” (2017) and “Toni Morrison: The Pieces I Am” (2019).

Apt that Milestone Films has made this milestone available for streaming. Before Spike Lee directed “She’s Gotta Have Have It” (1986) or John Singleton made it to the ’hood, Charles Burnett made this stirring slice of life in the Watts section of L.A. not long after its post-civil rights unrest. The starkly shot black-and-white film centers on a slaughterhouse employee (Henry G. Sanders), his family and the impactful neighborhood. He can’t stand his job, and other pressures include unappreciative children and the criminal sorts who want to rope him in. It’s a very internal film, brought out by some incredibly emotive acting, Burnett’s melancholic tone and some brilliant cinematic framings. Burnett (“The Glass Shield”) made the film for just under $10,000 as part of his UCLA film school thesis, but did not release it until he had the money to play for the essential music on the soundtrack.

I revisited this because of the new TNT series, which left me numb (though I dig Jennifer Connelly in most anything she is in) – and was as underwhelmed as when the film came out and became a huge fanboy hit. The film, the first English-language film by award-winning Korean filmmaker Bong Joon Ho (“The Host” and “Memories of Murder”) holds great promise in its cast (Chris Evans, Tilda Swinton, John Hurt and Kang-ho Song) and premise (about class war on a train following an global ecological catastrophe) yet never finds its track. Rumors had it that producer Harvey Weinstein ran roughshod over Bong and emasculated the director’s vision. How much difference seven years can make: Bong just helmed the first foreign language film ever to win the Academy Award for Best Picture (“Parasite”) and Weinstein is in a hell only he earned.

This is the Korean filmmaker train to ride. Granted, films about pandemics gone amok can be a bit uncomfortable considering the tines, but this one’s a power punch from frame one. There’s a virus that turns people into flesh-eating berserkers, and they’re all raging from car to car on a train going across the Koran peninsula from Seoul to Busan. Think of it as “World War Z” (2013) in a tin can. During the harrowing ordeal, you’re hunkered down with a likable group of survivors who jump resourcefully from one trap to the next, with the real monsters being the executive types who use their elitism to make life and death decisions for others.

An illuminating documentary not only about the cruel conditions that killer whales endure at theme parks such as Sea World, but the biology and psychology of the mysterious and majestic sea wolf. The film centers on a bull named Tilikum who has killed a handler. A look into his past shows a history of violence that should have been a warning sign. Part of the Virtual Screening Room offerings by the Somerville Theatre.

Keeping with the unpleasant theme of sea mammal abuse, this Academy Award-winner chronicles the seedy operations of a village near Taijii, Japan, where dolphins are covertly rounded up and slaughtered, and their meat, high in mercury content, is sold as whale meat for human consumption. For the doc, Richard O’Barry, who trained dolphins for the TV show “Flipper,” embeds with activists to record and document the hushed-up and illicit annual event. Disturbing beyond its graphic nature namely because of the widespread complicity in the town and unwavering cruelty.

Joel Edgerton, the contemplative actor known for roles in “Loving” (2016) and “Red Sparrow” (2018), directed this (his feature debut) eerie tale about a young power couple (Jason Bateman and Rebecca Hall) befriended by a socially awkward neighbor (Edgerton) who bestows them with lavish gifts and invitations. There’s something clearly off with the new friend, but Bateman’s buttoned-up, dismissive twerp isn’t quite the kind of guy you’d want to hang with either (think a more arrogant version of his “Ozark” persona). Hidden agendas and past transgressions come out as Hall’s imperiled wife tries to make sense of it all.

Another eerie, cloistered affair that might be a warning to those expanding their trusted bubbles by gathering in homes during these uncertain times. The film’s a rather effective psychological thriller directed by Karyn Kusama (“Girlfight,” “Aeon Flux” and “Destroyer”) that details the ordeal of a Hollywood couple – Will (Logan Marshall-Green, “Prometheus” and “Upgrade”) and his new girlfriend Kira (Emayatzy Corinealdi) – invited to a dinner party at his old residence by his ex (Tammy Blanchard) and her new beau (Michiel Huisman). The setup’s not as awkward as the fact the doors are all locked once everyone arrives. It’s a sizable gathering with a delicious spread, but once the comestibles are gone, things turn tres dark.