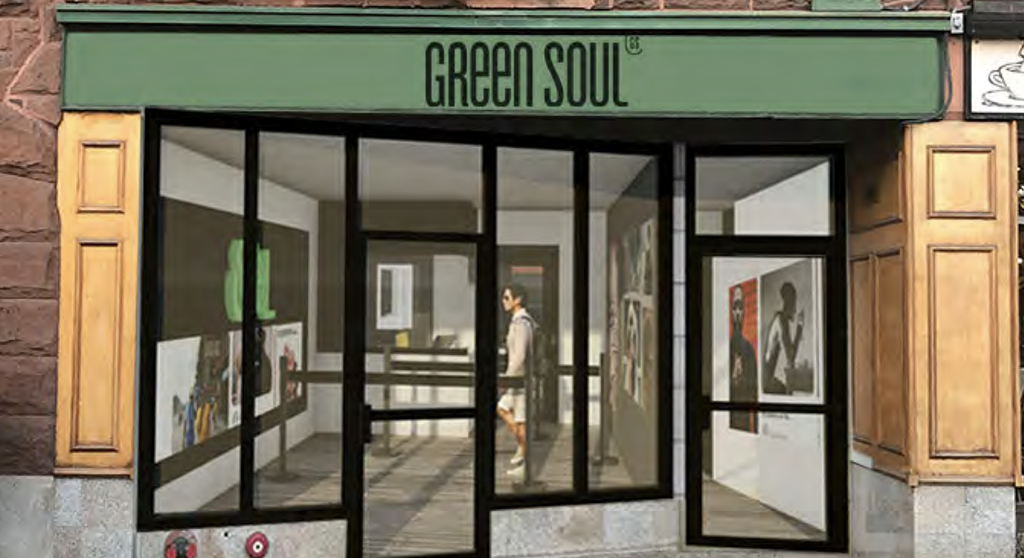 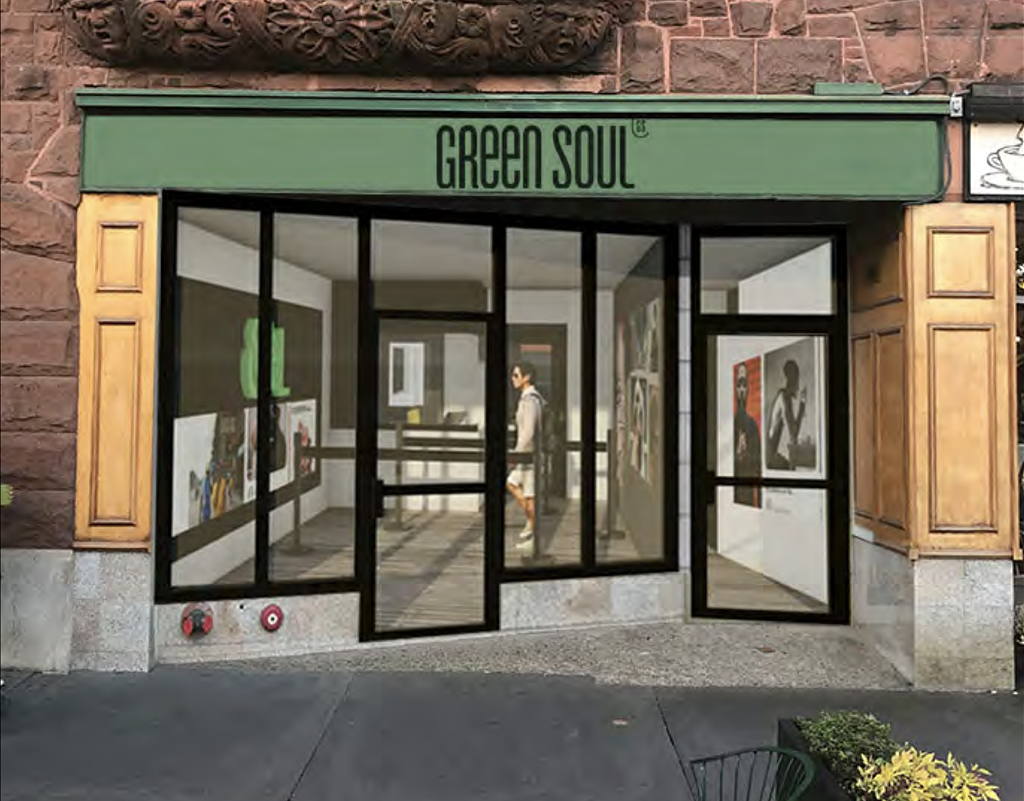 Planning Board, 6:30 p.m. Tuesday. This is the first of two looks this summer at a City Council fossil fuel zoning petition, which calls for developers to look at the feasibility and cost of ditching traditional energy sources to use alternative and renewable energy, which now can cost “equal to or less than fossil fuel,”said councillor and proponent Dennis Carlone. (The Ordinance Committee also plans to look at the zoning, on Aug. 26.) Also: Another recreational pot shop is up for review, this one called Green Soul and seeking to come to 759 Massachusetts Ave., Central Square, replacing the Hair Collage salon and becoming a neighbor to the 1369 Coffee House … and, basically, to City Hall, which is on the next block. This is where you’d come before sitting down for a six-hour council meeting when City Hall reopens fully. Televised and watchable by Zoom video conferencing.

Ordinance Committee, 5 to 7 p.m. Wednesday. This committee run by city councillors Dennis Carlone and Marc McGovern plans a hearing to discuss the 100 Percent Affordable Housing Overlay Zoning Petition, which could make it easier for developers to build homes with all affordable units, including in parts of the city that have none. Televised and watchable by Zoom video conferencing.