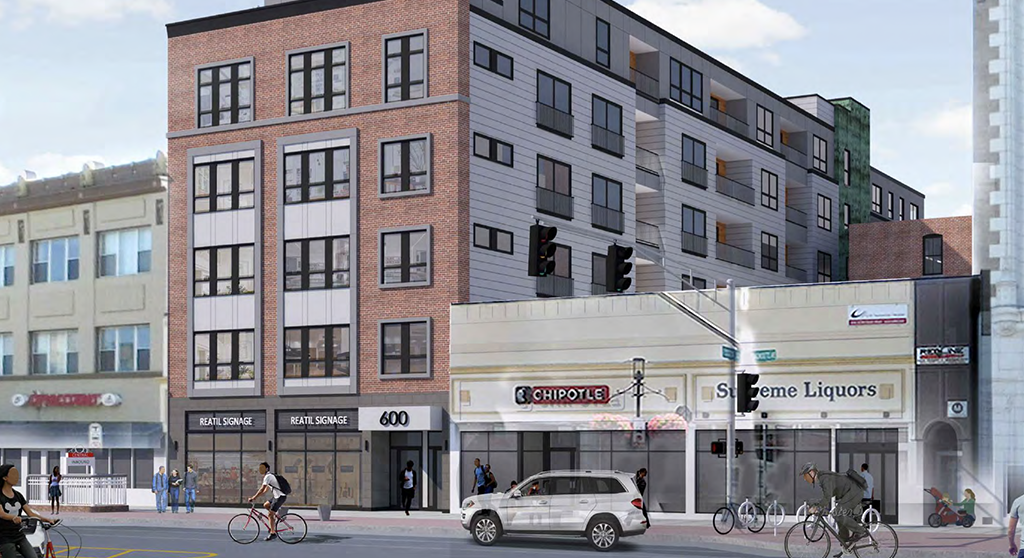 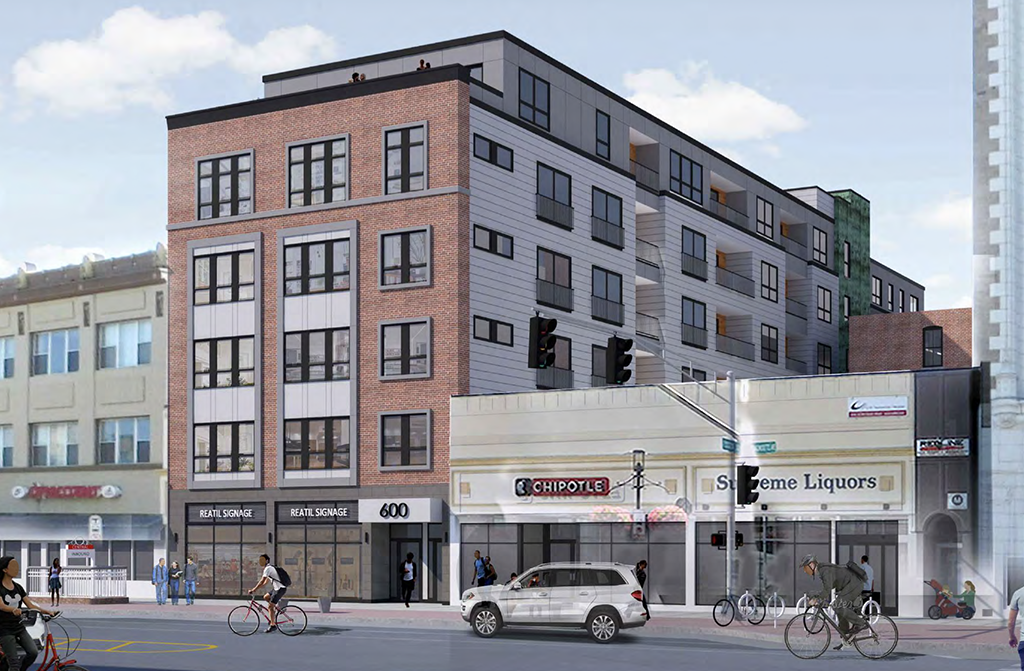 More money to get us through coronavirus

City Council, 5:30 p.m. Monday. With coronavirus dragging on and applications to the Mayor’s Disaster Relief Fund for aid to businesses having ended May 29 – an eternity ago – some councillors are wondering if a second round of financial help is possible. The city manager, meanwhile, is asking the council to appropriate $1.3 million in federal CARES Act funds, to be divided between small-business relief grants of up to $6,000 and housing stabilization for 150 households who didn’t already get six months of assistance. But that’s not all! Another $2.3 million in federal aid for the homeless is due for appropriation.

An expansion in the HomeBridge program is expected too. The program now gives help to aspiring homeowners – whose purchases will become part of the city’s affordable housing stock when they move on – earning between 60 percent and 100 percent of area median income (now $83,300 for one person). The expansion expected in January will raise the ceiling to 120 percent ($99,950), helping at least eight to 10 homebuyers. Councillor concerns that the homes can’t be passed down within a family don’t appear to have been addressed.

Changes to green roof zoning have arrived, surely to be sent off to committee; and a call to figure out what to do with 105 Windsor St., The Port, which some wanted to handle last month along with an empty Cherry Street lot.

And in the area of things it’s hard to believe are still problems needing a solution, the city is preparing a home rule petition for permission to send first responders to every property in Cambridge Crossing as needed. It still has land that belongs to Boston and Somerville, and a few properties cross city lines; one building is wholly in “Somerville.”

School Committee Roundtable, 6 to 8 p.m. Tuesday. The principals of the district’s upper schools, high school and High School Extension Program have been invited to discuss “the opportunities and challenges of this exceptional year.” Elementary school principals had their say at an Oct. 27 roundtable. Televised and watchable by Zoom video conferencing.

Planning Board, 6:30 p.m. Tuesday. The space at 600 Massachusetts Ave. – a one-story former mattress shop and more recently home to Pop Central, the Central Square Business Improvement District’s fashion, music and art shop – is about to get taller, squeezed in between Chipotle and a sneaker store: It’s the subject of a special permit to become a 93,263-square-foot project with 46 apartments over five stories stretching narrowly back to Green Street. (There would still be ground-floor retail; city planners are unsure if there’s office space intended as well.) Also, a 26-acre Alewife Quadrangle Northwest Overlay District is back, a rezoning to enable Cabot, Cabot & Forbes to build a commercial district to replace a largely industrial area, now refiled with minor changes. What’s new centers mainly around the fulfillment of a long-wanted bridge over MBTA railroad tracks, including language addressing what happens if the bridge is denied or substantially delayed for reasons beyond the developer’s control. Televised and watchable by Zoom video conferencing.

What will IQHQ do about polluted Jerry’s Pond?

Neighborhood & Long Term Planning, Public Facilities, Arts & Celebration Committee, 1 to 3 p.m. Wednesday. This committee run by city councillor Patty Nolan will hear back from the city manager on his talks with IQHQ about the North Cambridge property it bought this summer – namely the part that includes Jerry’s Pond, a swimming hole near Alewife. It was used by the public from at least 1888 to 1961 before beginning six decades locked behind a chain-link fence as a potential health hazard. Watchable by Zoom video conferencing.

Ordinance Committee, 5:30 to 7:30 p.m. Wednesday. This committee run by city councillors Dennis Carlone and Marc McGovern will conduct a public hearing on the Cannabis Delivery-Only Zoning Ordinance petition, which would resolve the problem that Cambridge residents can get pot delivered – but not, so far, from Cambridge sellers. (The Planning Board, which has granted special permits to 11 bricks-and-mortar cannabis retail stores, none open, met on this Nov. 24.) Watchable by Zoom video conferencing.

How that green line extension is going

Green Line Extension project update, 6:30 to 8 p.m. Wednesday. The MBTA will discuss progress on relocating Lechmere Station to Cambridge Crossing from East Cambridge; a Union, Square, Somerville, spur from Lechmere; and on five more new stations through Somerville and into Medford. Watchable by Zoom video conferencing.

Board of Zoning Appeal, 6 to 11:30 p.m. Thursday. While there are several items on the agenda, it’s the case of 2072 Massachusetts Ave., North Cambridge, a proposal for 49 affordable apartments over nine floors,that promises to draw the most public comment and debate. A neighborhood group has organized to protest the project’s size and question its implications for traffic, parking and safety, as well as its impact on the neighboring senior housing. Watchable by Zoom video conferencing.