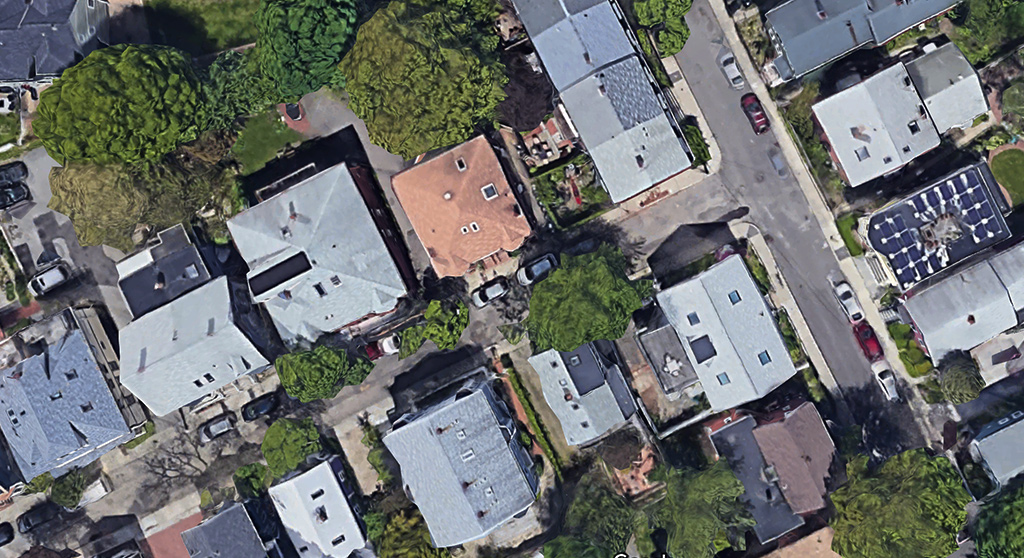 Trust and transparency on social-emotional health

School Committee, 6 p.m. Tuesday. There are two orders calling for work on the social-emotional and mental health of students affected by coronavirus, with one noting that the city’s Educators of Color Coalition leadership team has requested a Mental Health Task Force be formed. Committee members are interested in monthly reports and “transparency [to] rebuild trust”; notably, an item of unfinished business around a “situation room for in-person learning” also notes that “part of trust is clarity and transparency in decision-making.” Televised and watchable by Zoom video conferencing.

Planning Board, 6:30 p.m. Tuesday. It’s town-gown report time, when the board checks in on what Lesley and Harvard universities, the Hult International School of Business and Massachusetts Institute of Technology are doing in, for, with and to the city. Televised and watchable by Zoom video conferencing.

Climate Resilience Zoning Task Force, 5:30 p.m. Wednesday. This is probably the last discussion before recommendations go to city planners to  become possible zoning around environmental “cool factors.” The recommendations add no burden to property owners unless they seek to use reflective surfaces without  vegetation. Watchable by Zoom video conferencing.

City Council, 5:30 p.m. Wednesday (moved because of Monday’s snow). Progress can be slow on changing municipal drug culture – the city doesn’t have its own recreational marijuana sales, years after approval – but some councillors are taking a step on calling for magic mushrooms and similar “entheogenic plants and plant-based compounds” to join pot on the path to legalized use. And in one for the time capsule, residents of Cambridgeport’s one-block Fairmont Avenue are asking for a name change solely because too many package deliveries are being misdirected to Fairmont Street, which runs perpendicular to it for four blocks.

Update on Feb. 8, 2021: Councillor E. Denise Simmons, who made this policy order, quietly withdrew it before discussion.

Councillors are circling wagons with the School Committee, signaling support as a response to criticisms – largely by educators concerned about coronavirus – around plans to reopen and expand in-person classes. But there’s also a call for a plan to vaccinate educators against Covid-19, since revised state priorities move them lower than expected on vaccination lists. (There’s also a call for an on-site vaccination program for the city’s seniors and minority communities and other “underrepresented” people.)

Building on a Jan. 11 vote disapproving of an MBTA bench design some consider hostile to the homeless, there’s a proposal to remove “hostile architecture” whenever public spaces are designed or redesigned, which backers say can be “found in nearly every park and public space in Cambridge.”

In development issues, the “Cambridge Missing Middle Housing petition” from the A Better Cambridge group arrives before the council Monday in a bid to change off-street parking minimums and density rules to allow “up to three stories of multifamily housing such as townhouses and three-deckers” (Cambridge Day reported on it here); there’s a Planning Board recommendation to adopt the Alewife Quadrangle Northwest Overlay District; and the city is hiring a consultant to “support the design of quick-build separated bike lanes” along Massachusetts Avenue between Roseland and Beech streets through Porter Square and make it gibe with an expected bus priority lane. (Also, the city is working through the Massachusetts Institute of Technology to get data from Lyft and Uber on the companies’ effect on local traffic.) There’s also what looks like bad news for councillors dismayed that builders of apartments at 605 Concord Ave., Cambridge Highlands, got an extension that allows for fewer affordable units than are called for by current rules: The city solicitor finds all three of the builders’ extensions have been for “good cause.” On the bright side, the situation looks to be unique.

Council resolutions acknowledge officially the retirement of deputy city manager Lisa Peterson (the city still has not, including word on whether Peterson’s position will be filled), Community Development Department mainstay Liza Paden – she’d been with the department a little over 36 years – and Cambridge Community Television executive director Susan Fleischmann, who’d been with CCTV for some 33 years.

Ordinance Committee, 5:30 to 7:30 p.m. Thursday. This committee run by city councillors Dennis Carlone and Marc McGovern will talk about a Green Roofs zoning petition introduced Dec. 7 calling for rooftop uses to be “vegetated or biosolar” on new construction or significant rehabilitations of buildings 20,000 square feet and larger. Televised and watchable by Zoom video conferencing.