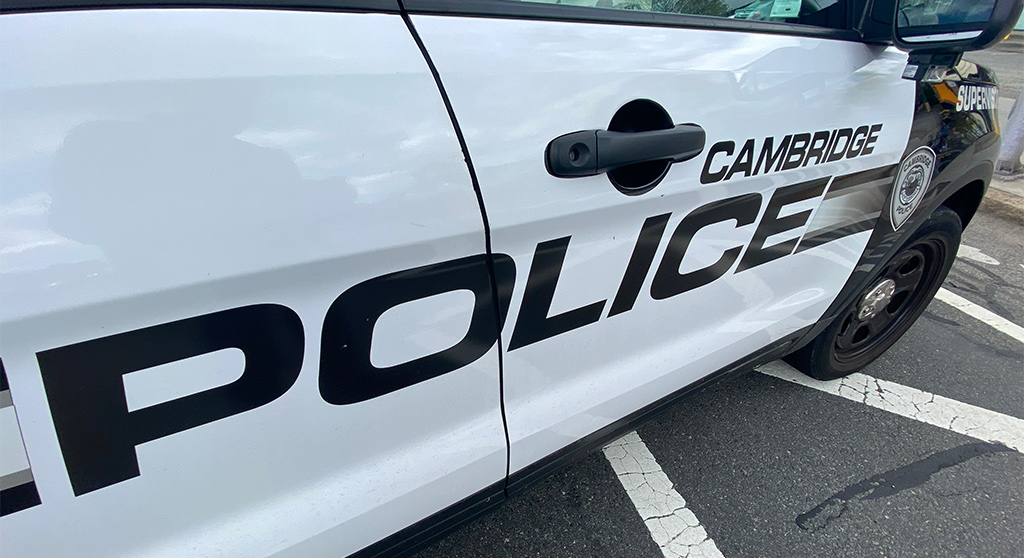 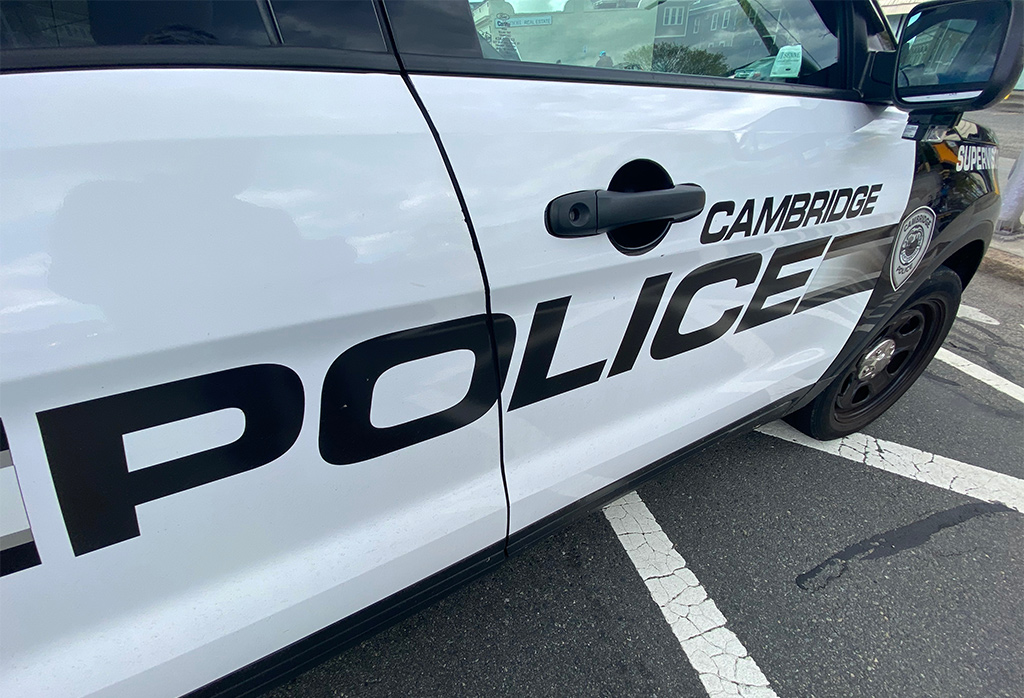 A hiring freeze has left the police department with “an unacceptably high number of vacancies” that is not sustainable, its commissioner says. (Photo: Marc Levy)

Three years after the police department pledged to create a public dashboard that measures possible racial profiling and other race-based disparate treatment by police, there’s still no dashboard. And city officials didn’t give an expected arrival date Tuesday at a hearing on the proposed department budget.

Police Commissioner Branville G. Bard Jr. told members of the City Council’s Finance Committee that the city’s law office “is in the final stages of a contract review and approval” with a software developer and “the vendor should begin implementation shortly after that. And the vendor has also promised that they’ll bring the dashboard component online as early in that process [as] is feasible.”

The Cambridge Police Department created an Office of Procedural Justice in 2018 and promised the dashboard. In November 2019, councillors asked when the dashboard would arrive and got their answer the next March: the department first needed a new record-keeping system and the money to buy it. An appropriation request was “imminent,” Bard said.

The request for $921,062 came last October and councillors approved it. At that point Bard predicted that it would take another eight to 10 months to create the dashboard, an estimate that may turn out to be accurate.

Vice mayor Alanna Mallon, who had asked Tuesday for “an idea of the timeline of when we can actually see this work moving forward,” didn’t get anything more than Bard’s statement and couldn’t even pin down a time frame for approval by the city solicitor. City Manager Louis A. DePasquale brushed off her request to talk to solicitor Nancy Glowa, saying “We’d be happy to send [the time frame] out tomorrow.”

He added that the law office had been working to ensure that “everything is done in the most favorable manner to the city. So it’s been a back-and-forth process with the vendor.”

Mallon ended up asking for “just a written update to the council on an estimated timeline of when that approval will go out. Just so we have an idea.”

“I think we were all eagerly awaiting this dashboard. And so just having some idea of whether or not that means the summer, this fall, that type of thing. I think that would be really, really helpful,” she said. Bard is also eager to see the project completed, saying it “really marks a significant achievement for me personally” and he is “excited to see it come to be.”

Much of the Tuesday hearing continued the debate over efforts to shift some police functions to other areas such as human services, part of a national campaign to reduce police violence against black, Hispanic and other marginalized communities. A council meeting last June on a proposal for such a change exploded with personal attacks among councillors and Bard. The mayor had to call a recess to calm participants.

Afterward, DePasquale froze vacancies in the department and used the savings to fill some jobs in human services. He later appointed a task force to examine alternatives to police; it is led by councillor E. Denise Simmons, who backs Bard, and councillor Marc McGovern, who has sympathized with both sides. The task force does not hold public meetings..

When the councillors who have pushed for changes, Quinton Zondervan and Jivan Sobrinho-Wheeler, broached the issue at Tuesday’s budget hearing, the debate resumed and quickly escalated. Bard, who has said he recognizes there will be some changes, said the hiring freeze has left the department with “an unacceptably high number of vacancies” that is not sustainable. Those gaps mean officers have to work overtime “to make sure we’re up to mandatory staffing minimums,” he said. Overtime for that purpose has increased by 40 percent over the past year, Bard said.

But DePasquale also said Tuesday that hiring for nearly every vacant position citywide had been on hold during the pandemic months, right up to the vacant deputy city manager’s office.

Police department spokesman Warnick said later there are 20 vacancies among non-civilian employees, and seven among professional/civilian staff, two of them part-time.

Bard also said two candidates for professional jobs, one associated with the dashboard, backed out because of uncertainty about possible cuts. He said “histrionics from last year” has affected morale.

DePasquale went further in criticism of attempts to question the submitted police budget. “I have not heard the cries of 118,000 people saying to defund the police department or eliminate officers,” he said, referring to the city’s total population.

The budget calls for 329 positions – no change from this year – that include 221 officers, 38 sergeants and 19 lieutenants. But the figure for next year includes “new full-time positions” that were funded for only three months this year and will be fully funded next year, the city’s budget document says.

The total proposed police department budget, $68.7 million, is about $4.8 million more than this year’s appropriation, or an increase of 7.5 percent. Those figures are in the city’s submitted budget for fiscal year 2022. After this story was posted, Warnick said the comparison was incorrect because it contrasted the proposed budget for fiscal year 2022 to projected expenditures for the current fiscal year. Those expenditures are lower than budgeted because of delays and vacancies, he said. Warnick said that the difference between the adopted budget for this year and and the proposed budget for next year is $2.8 million, or a 4.3 percent increase.

At the Tuesday hearing, when Sobrinho-Wheeler questioned the increase “after some really important and public conversations on shifting some of the way we’re thinking about public safety,” DePasquale said every department budget has risen because of contracts, insurance, pensions and other required increases.

“There’s going to be an increase on every budget because of union negotiations because of health insurance. So right off the bat, the police budget has been treated like every budget in the city right now,” he said. The task force is expected to submit a report early in the next fiscal year, which begins July 1, the budget document said. It was not clear whether the report would produce any changes in the budget if the report comes after the fiscal year begins.

The committee voted to send the department budget to the full council with a favorable recommendation; Zondervan and Sobrinho-Wheeler voted no and mayor Sumbul Siddiqui was not present.