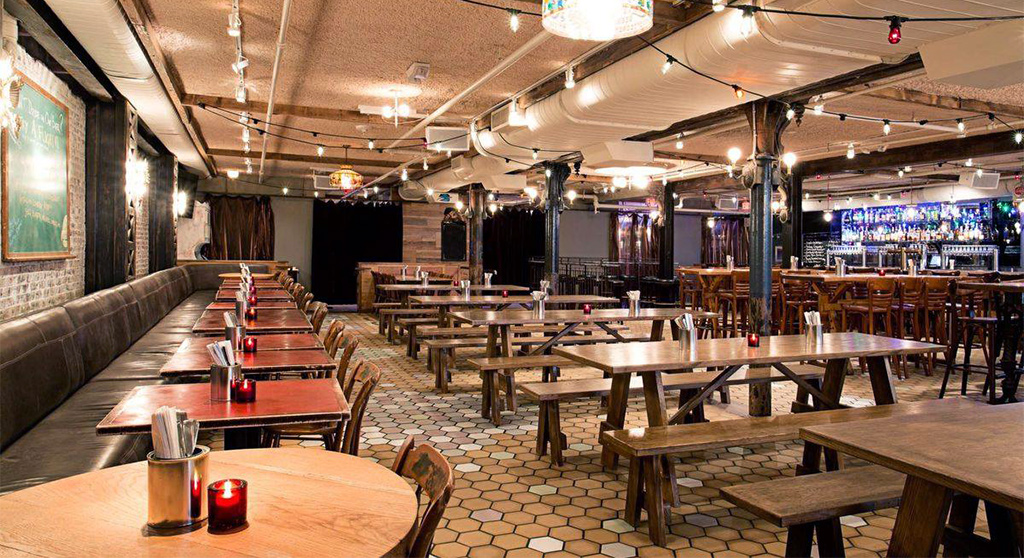 Seven weeks after coronavirus masks have come off, there are businesses that remain a puzzle – some that promised to reopen after the shutdown but did not, others that remain on standby and some back or on the way under the same or a different name. Navigating the local business landscape has become more confusing but all the more important as the community becomes acclimated to a reopened economy.

Here’s what we could find out about some businesses in Cambridge: 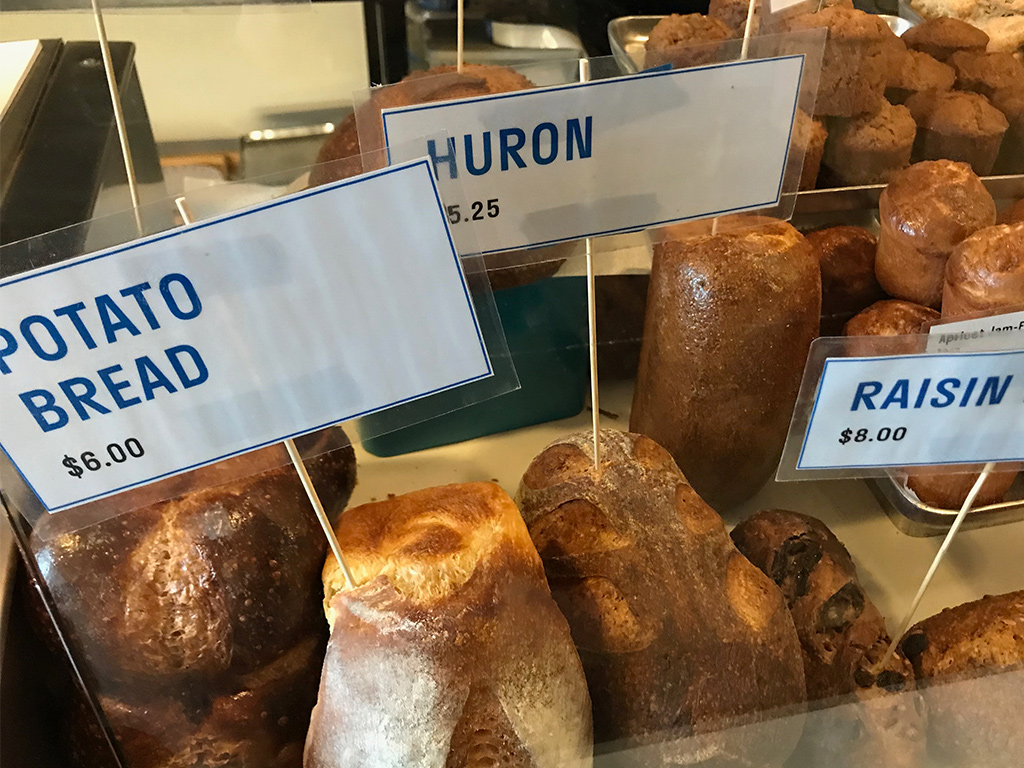 Though this bakery’s original location at 208 Concord Ave., Observatory Hill, remains open for indoor and outdoor dining, online orders, delivery and curbside pickup, its 1663 Massachusetts Ave. location (in the Agassiz neighborhood between Harvard and Porter squares) is closed permanently, despite postings about that being “until further notice” or search engine results calling it “temporarily closed.” The shuttering was confirmed in a Wednesday phone call with Hi-Rise Concord. Separately, eviction concerns arose in December around  Luce, the Hi-Rise owners’ nearby restaurant at 1 Shepard St., Neighborhood 9, which the pandemic also closed last spring. “I have been negotiating with the landlord to reopen the restaurant with a unique operating plan,” Rene Becker said Dec. 15. 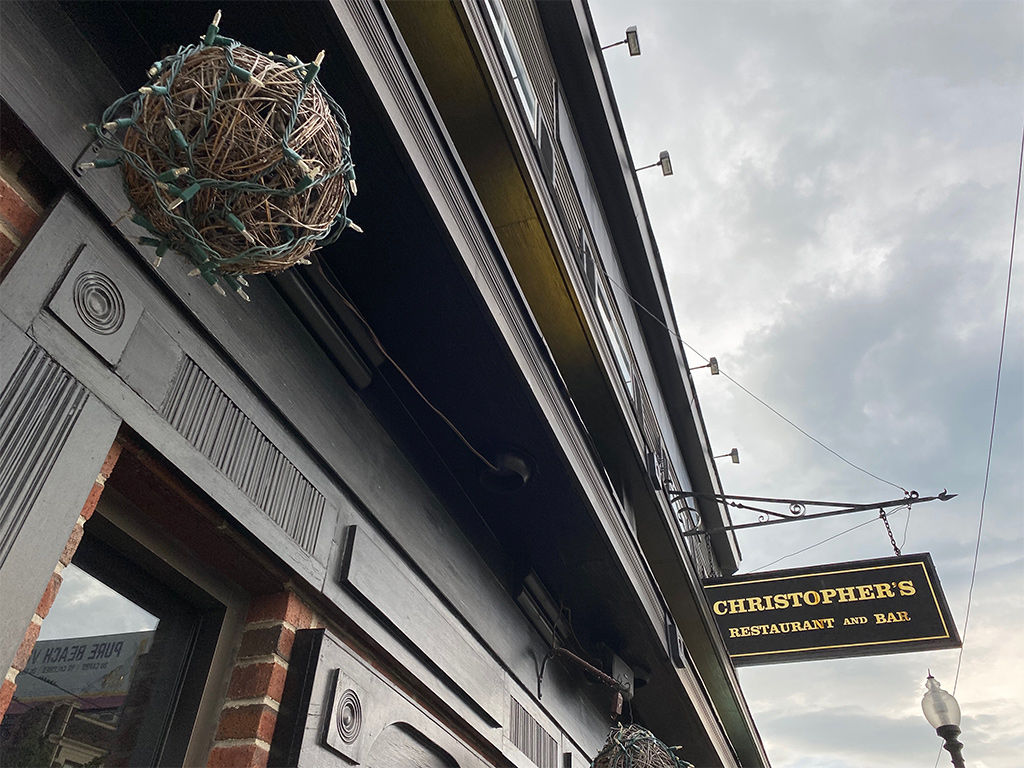 A temporary closing of this two-story neighborhood staple – and its tiny adjoining bar and performance space Toad – was announced March 16, 2020, as “until the ban is lifted.” Yet Christopher’s and Toad remain closed while sister restaurant Cambridge Common offers takeout, delivery and outdoor dining. (A city permit allowed Cambridge Common to convert its parking lot into a backyard patio with 36 socially distanced tables; Christopher’s could provide only a handful.) Christopher’s paid for annual license renewals in November, city inspectional staff said in a Thursday call, though that doesn’t guarantee a reopening. 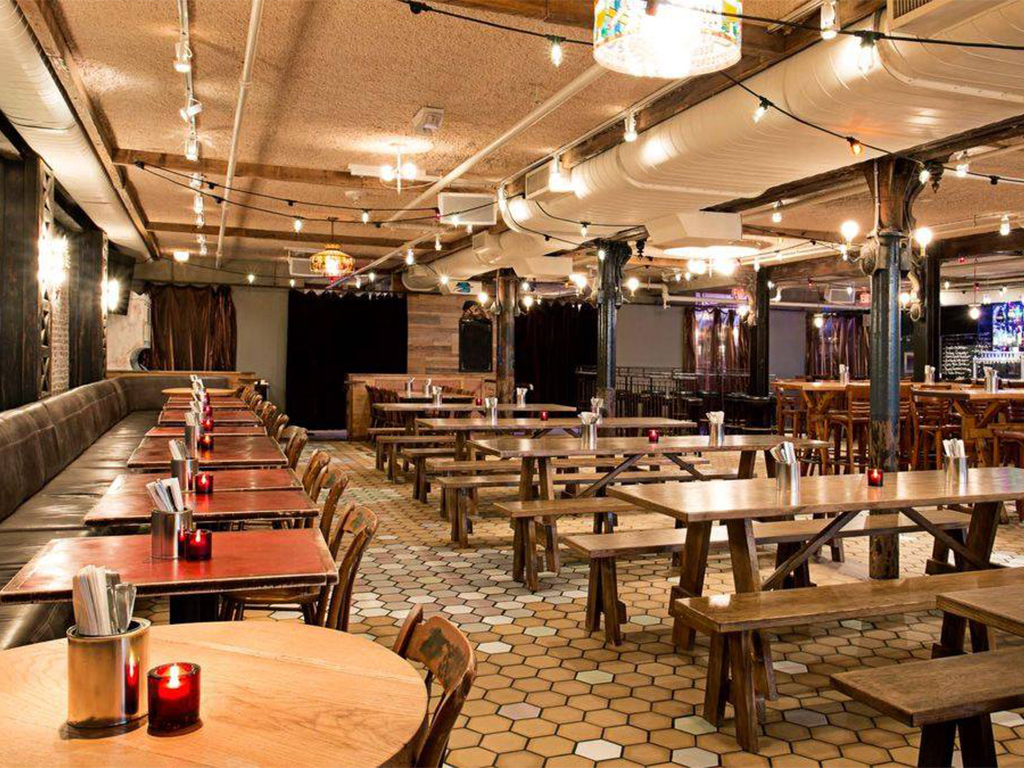 Beat Brew Hall co-owner Jack Bardy reapplied for a business license Nov. 16 and told city staff May 14 that a reopening would come “sometime this summer, by the latest fall,” according to a Thursday phone call with city inspectional staff. Like Beehive and Cosmica in Boston’s South End, the Brew Hall is part of the Wildlife Hospitality restaurant group, which closed all three businesses last spring and transitioned Beehive and Cosmica quickly to takeout and streamed entertainment. Those have also since fully reopened, while the 9,000-square-foot Beat Brew Hall remains closed, with a website and phone number that are out of service. A July 9 Facebook post announced that Wildlife was looking to hire for all positions in all locations. It’s been a bit of a rough ride in Harvard Square; the location arrived under the Liberal Servings moniker, opened as Beat Hotel in September 2013, switched to being the jazzy Beat Brasserie by spring 2015 and finally adopted the Beat Brew Hall concept in September 2018 before being battered by coronavirus in early 2020. 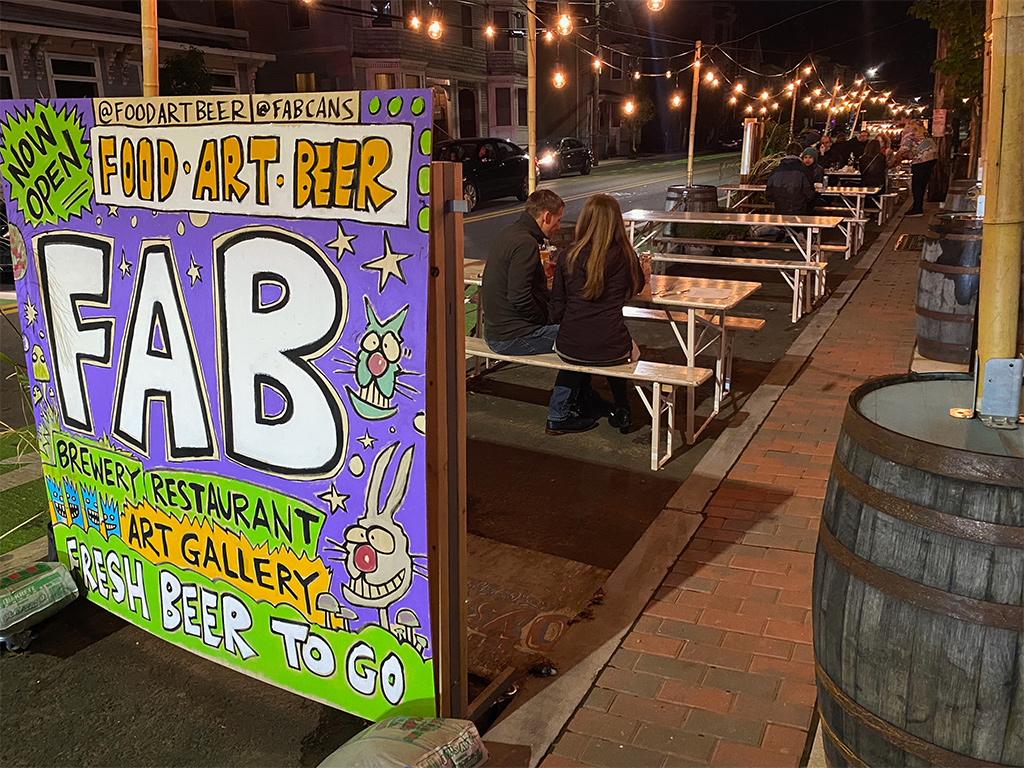 This Somerville restaurant’s owner, Servio Garcia, said March 14, 2020, that he didn’t think Bergamot worked as a Covid-era takeout and delivery business, leaving him no choice but to close formally in June 2020 after 10 years. But the restaurant reopened Sept. 5 as FAB, named for its “Food, Art, Beer” combo – a revitalized restaurant made possible by a partnership between Bergamot’s Garcia and Keith Pooler and brewheads Ben Holmes and David Gerzofsky. 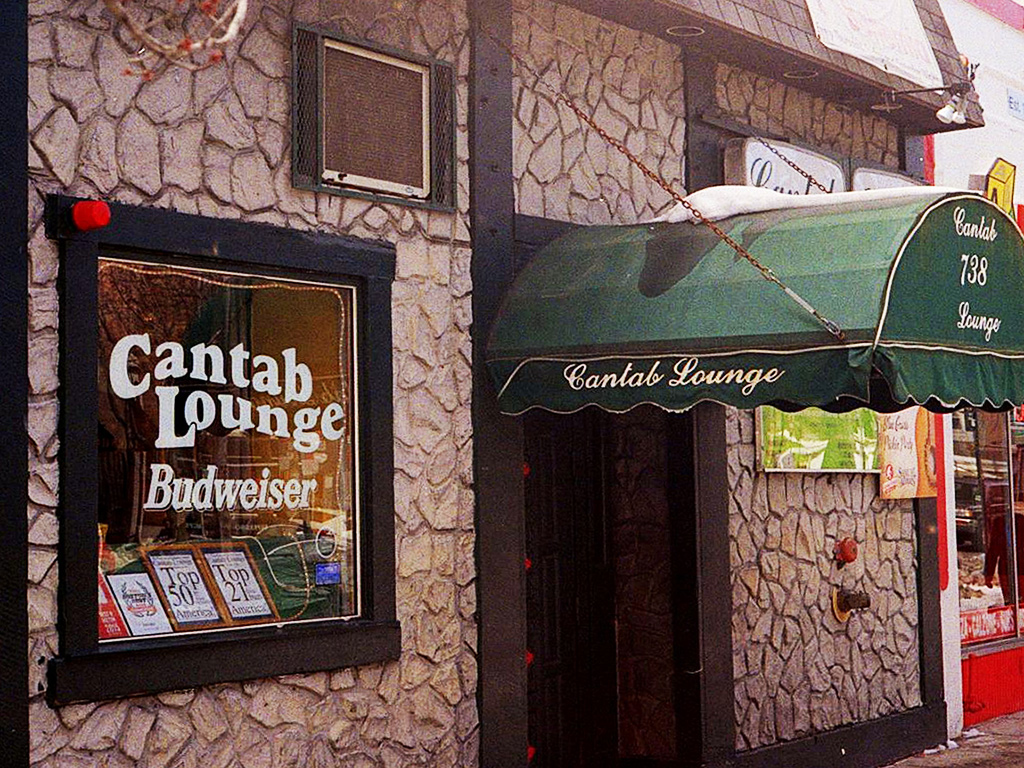 A reopening is expected in early fall under the new ownership of private equity exec Tim Dibble, who bought the Cantab because he couldn’t stand to see his former haunt closed. Renovations are underway, with Dibble saying in mid-June that he estimated it would take two months of work to update the 5,000-square-foot, two-story bar and performance space.