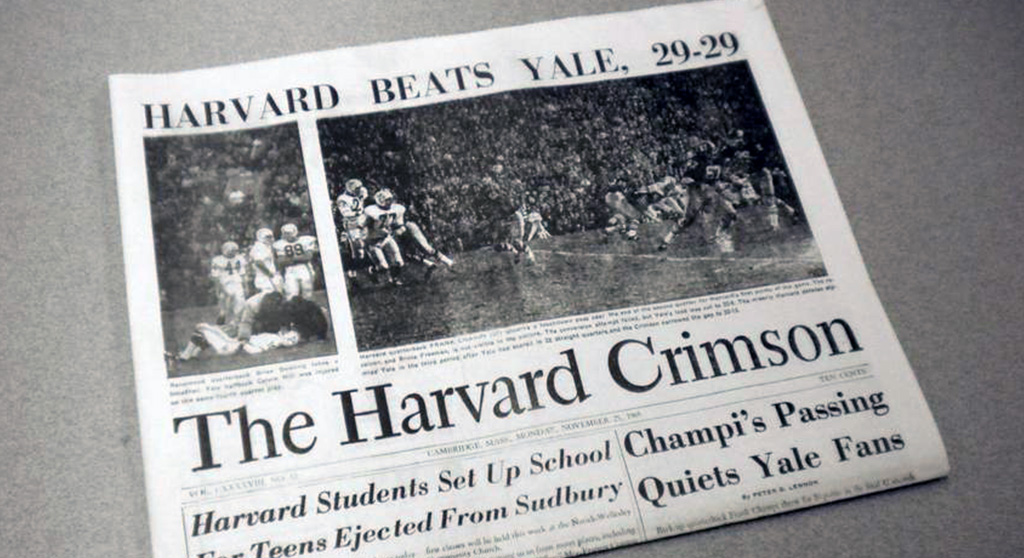 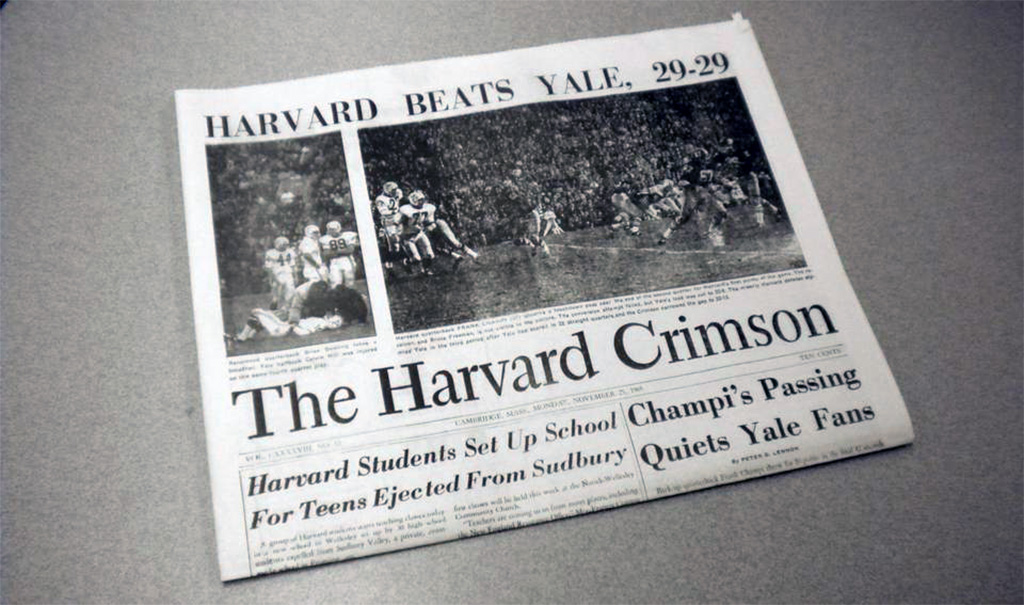 Massachusetts Avenue bike lane meeting, 6 to 8 p.m. Tuesday. The installation of bike and bus lanes from Dudley Street to Alewife Brook Parkway along North Massachusetts Avenue in November wasn’t a smooth ride politically, and it led to City Council orders for a more deliberate approach. This meeting on extending the avenue’s lanes from Beech Street to Roseland through Porter Square includes updates since a Jan. 25 meeting, information about the Cycling Safety Ordinance and time for residents to ask questions. An in-person version of this meeting is planned for Saturday (and is listed below). Watchable by Zoom video conferencing.

School Committee, 6 p.m. Tuesday. Michael Ananis, executive director of the Rindge School of Technical Arts since 2004, is retiring, and committee senior member Fred Fantini has a resolution in his honor that illuminates not only Ananis’ work at the vocational branch of the city’s high school – including adding a biotech program – but a past that’s found its way into books and documentary films. Ananis was a senior on the Harvard football team taking on a heavily favored Yale in 1968 and looking certain to lose. In the final 42 seconds of the game, the team scored 16 points and inspired a famous headline (The Harvard Crimson’s “Harvard Beats Yale 29–29”) that was borrowed by Kevin Rafferty’s 2008 documentary and 2009 book of interviews about “the most famous football game in Ivy League history.” Ananis, a native and Cambridge Public Schools graduate, “has earned the respect, admiration and gratitude of so many throughout the Cambridge community and has made a lasting impact on our students by providing them with the knowledge of their chosen field with an emphasis on the development of future-oriented skills,” Fantini writes.

Planning Board, 6:30 p.m. Tuesday. More from a discussion begun Jan. 4 about eliminating single-family and two-family-only zoning citywide, meaning that areas that have historically banned apartment buildings would be allowed them by right. Some say this will lead to the creation of much-needed housing; others fear it goes too far and will lead to tear-downs. Televised and watchable by Zoom video conferencing.

Housing Committee, 2 to 4 p.m. Wednesday. This committee run by city councillor E. Denise Simmons resumes its look at a potential jump in real estate “linkage” fees that could be a serious shock to the system, going to $33.34 a square foot from the current $20.10 – money that must be paid by developers of big, nonresidential construction to fund affordable housing. The committee meets at City Hall, 795 Massachusetts Ave., Central Square. Televised and watchable by Zoom video conferencing.

Joint Transportation Committees, 5:30 to 7:15 p.m. Wednesday. Staff presents about the city’s Five-Year Plan for Sidewalk and Street Construction, which could be the first warning on which neighborhoods are due to be awoken by the sound of jackhammers and the smell of tar, and to give updates on transit issues such as bus service changes, CharlieCard distribution sites and the March 21 opening of the Lechmere and Union Square stops along the MBTA green line extension. Watchable by Zoom video conferencing.

Porter Square Cycling Safety Ordinance pop-up information session, 10 a.m. to 2 p.m. Saturday. Meet in person with city staff for an information session about changes to Massachusetts Avenue from Beech to Roseland streets in Porter Square as part of the Cycling Safety Ordinance, getting updates, answers – and probably a rundown of how a Tuesday online meeting on the same topic went. The session is outside the Lesley University’s Lunder Arts Center, 1801 Massachusetts Ave., Porter Square. (This meeting was rescheduled to 3 to 7 p.m. Tuesday, March 22, due to a forecast of rain.)

This post was updated March 14, 2022, with substitute language describing a Planning Board item.