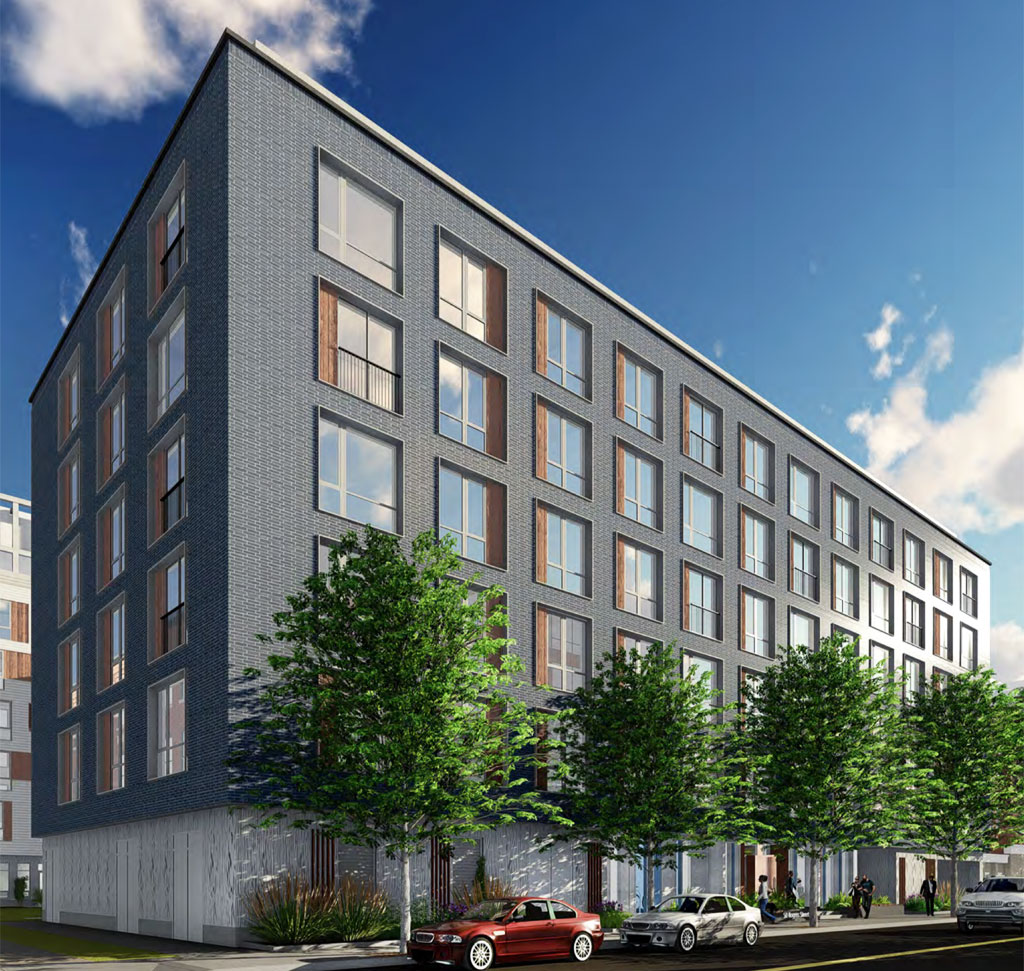 Plans for a six-story building with 136 residential units are before the Planning Board on Tuesday.

Perhaps the issue before the City Council this week with the biggest potential long-term impact is whether Cambridge’s sturdy but aging cement-lined, iron water pipes will be replaced over time with a pipes using a plastic lining. It’s cheaper and faster to install, but “there are significant health concerns,” according to an order by vice mayor Jan Devereux with Mayor Marc McGovern and councillors Quinton Zondervan and Sumbul Siddiqui. “It is widely known that all plastics leach chemicals, and [safety tests have been] industry-sponsored and thus not balanced, scientific measures of the potential concerns regarding this new technology’s effect on finished drinking water.” The order asks to know where plastic piping already exists in Cambridge, when it was installed and “why there was no public process for such a potentially hazardous change.”

Councillors are also asking to enliven the front lawn of City Hall during the summer with food trucks, games and other entertainment. The order is by the mayor, Devereux, Toomey and Zondervan. (The city manager, meanwhile, is asking the council for $44,000 to finish a canoe and kayak launch as part of reviving Magazine Beach.)

This is also the week the city manager returns to the council to take the next step in the remaking of Inman Square, including splitting Vellucci Plaza into two, creating a safer intersection – construction that would results in the removal of badly needed and wanted mature shade trees.

A report from city staff about urban agriculture – beekeeping, backyard chickens and urban farming (including rooftop farming, hydroponic gardens and community supported agriculture drop-off sites) – is on the agenda, but only to say that the city continues its slow pace toward laws on the topics, with chickens to be left for last.

The Transportation and Public Utilities Committee, from 2 to 4 p.m. Tuesday

Some 200 dockless bikes (unlocked with an app) are expected to be roaming the region by summer, starting in Newton, as part of a Metropolitan Area Planning Council program. But the bike companies have been told to stay away by officials in Cambridge, where there’s a contract with the Hubway/Blue Bike program. A council committee led by Devereux will look at the future of dockless bikes in Cambridge, as asked in March.

The Alexandria real estate developer will pitch the board a standalone building at 50 Rogers St., Kendall Square, with six floors including 136 residential units and two floors of below-ground parking (102 parking spaces); and a reuse of a building at 161 First St., turning it into 30,319 square feet of commercial space, with “up to 10,000 square feet of innovation space,” meaning it will be rented for lower costs to startups and entrepreneurs.

The board meets on the second floor of the City Hall Annex, 344 Broadway, Mid-Cambridge

A plan to “keep Central Square funky” by creating an arts overlay zoning district to preserve places for musicians and artists to work and maybe live gets a hearing from a committee run by Siddiqui.

The Whole Foods Market on Prospect Street is on the agenda to answer to loading and dumpster violations; Pemberton Farms in North Cambridge seeks to close an hour later – at 11 p.m. Mondays through Saturdays and 9 p.m. Sundays; Kendall Square co-restaurants Dumpling Daughter and Vester return for licensing; and UpperWest, the North Cambridge wine bar and charcuterie, wants to add a 900-square-foot outdoor patio.

The city seized the blighted Vail Court near Central Square under eminent domain law to redevelop the site for affordable housing, and it plans to demolish the existing apartments – but since legal delays have meant re-bidding the work, officials are holding a public meeting to give project updates; introduce the contractor selected for abatement, demolition and site work; and share details on the scheduled work.