More theater reopening news, Pride Month film, journey to ‘Edge of the World’ and a ‘Conjuring’ 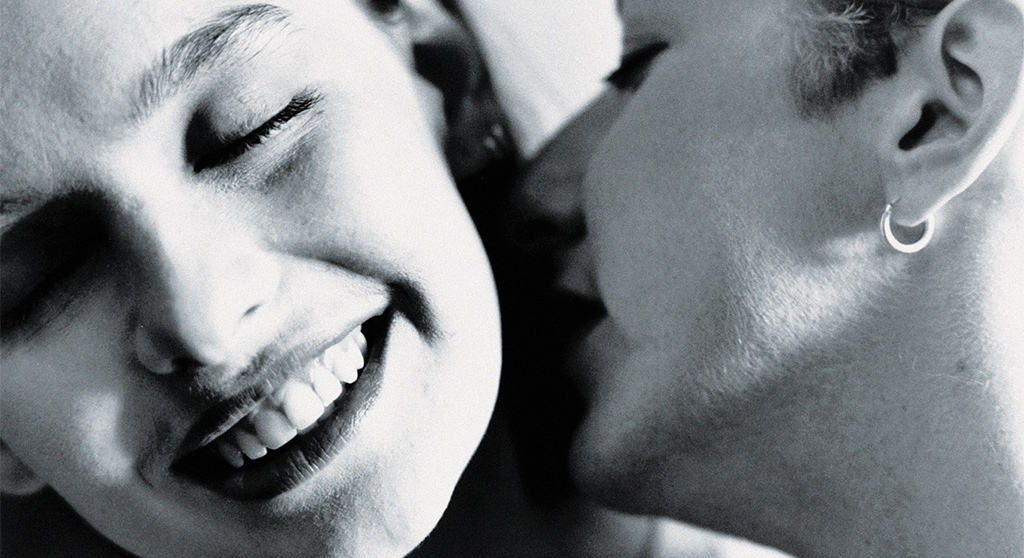 More theater reopening news, Pride Month film, journey to ‘Edge of the World’ and a ‘Conjuring’

Film Ahead is a weekly column highlighting special events and repertory programming for the discerning Camberville filmgoer. It also includes caption reviews of films that are not feature reviewed.

What about Apple Cinemas and Somerville Theatre?

Good news for local filmgoers, Apple Cinemas at Fresh Pond has reopened and is playing “Cruella,” “The Conjuring: The Devil Made Me Do It” as well as its Bollywood-oriented programming.

The Somerville Theatre remains closed, but that is not a bad thing. It’s taken this pause to do some major renovations and will be opening later in the summer. Stay tuned.

Pride Month is upon us, and looking back at films reviewed here that had LGBTQ+ focus, I noticed a trend of arty fare focusing on female relations: “Blue is the Warmest Color” (2013), “The Handmaiden” (2016), “Ammonite” (2020) and “Portrait of a Lady on Fire” (2019), most period pieces and all but one directed by women. It made me think back to the 1990s, before Quentin Tarantino was a household name, before same-sex marriages were legal, back when the “D,” “F” and “H” words were issued openly, back when making a gay-themed film was a monumental challenge. Which brings me to Rose Troche’s groundbreaking 1994 film “Go Fish,” a quirky, nuanced rom-com about the love life woes of Max (Guinevere Turner), a Chicago college grad student who’s been out of the dating game for a good while. The film could have easily been called “How Max Got Her Groove Back.” Written by Turner, the girl-meets-girl romance is character driven (with sharp, talkie dialogue) and celebrates the brimming lesbian zeitgeist of the time. The film not only cut new territory in subject – it was hard to find an earlier film so centered on the lesbian community – but was an all-woman production made on a super lo-fi budget and shot in black and white. “Go Fish” got snapped up at Sundance for just under a half-million, was released in Pride Month that year and grossed more than $2.5 million. Troche’s follow-up, “Bedrooms and Hallways” (1998), would be a more polished effort that centered on gay men. She’s been working steadily in television ever since, and Turner has more than 60 acting credits to her CV.

A portrait of Sir James Brooke (Jonathan Rhys Meyers), a British officer who became the sovereign ruler of a jungle kingdom in Borneo in the 1940s and embarked on a crusade to end slavery and piracy on the South Pacific isle (beheading and impaling noggins on a post factor large), even spurning England and its colonial interests. It’s a jumbled yet riveting “Lawrence of Arabia” take. Brooke inspired Conrad’s “Lord Jim” and “Heart of Darkness” and Kipling’s “The Man Who Would Be King.” This isn’t as exciting as the classic film adaptations of those books, but it does take you down the river and into a place of the unknown. On Amazon Prime and other streaming services.

Did you know there was such a thing as the “Conjuring Universe” – a horror franchise yearning to be something like the Marvel Universe (“The Avengers,” “Captain America,” etc.)? No, neither did I, but box office returns on the Conjure-verse are pretty impressive and this James Wan-produced account of real-life possession in 1980s Connecticut enters its third chapter here, related to “Annabel,” the possessed-doll spinoff that even had a cameo in DC’s 2018 “Aquaman.” (The writer here, David Leslie Johnson-McGoldrick, also penned that, with Wan directing, so you can see all the back-and-forth and cross play.) In this edition the controversial demonologist husband-and-wife team the Warrens (Patrick Wilson and Vera Farmiga) chime in on a murder after Arne Johnson (Ruairi O’Connor), the boyfriend of the possessed boy in the previous two films takes the devil into his own being à la “The Exorcist” and ends up killing a kennel worker. The defense is essentially the text of the title following the colon. It’s not a courtroom drama, but something more like Wan’s “Saw” as Arne floats around the prison with lightness even Regan in “The Exorcist” might envy and the Warrens, hot in the press, get called to Danvers, Massachusetts, to solve a murder. In the film the Warrens see dead people and possessed peeps, played by a bone-cracking contortionist. It’s ridiculously cartoonish and not all that eerie. Part of the film is the background on the Warrens’ love story, which is ironic: It’s come out that the husband had an underaged lover living with them in the 1960s. (The Warrens are both dead now.) That said, I found the film strangely nostalgic; I moved to Newtown, Connecticut (a town infamous in its own right), and lived on the western side that abutted Brookfield (where Arne did his deed) at the time of the killing depicted here. The Warrens I knew from the media then are way different than the image Wilson and Farmiga (“The Departed”) project. Wilson is kind of a continuity curio throughout, as compromised with a heart condition and on a cane he labors about, but when the dead drop in he tosses his walking stick aside, sprints to his wife’s aid and wields a sledgehammer. The film almost works as inadvertent camp. At Apple Cinemas Cambridge, 168 Alewife Brook Parkway, in the Cambridge Highlands near Alewife and Fresh Pond, and AMC Assembly Row 12, 395 Artisan Way, Somerville, and streaming on HBO Max.