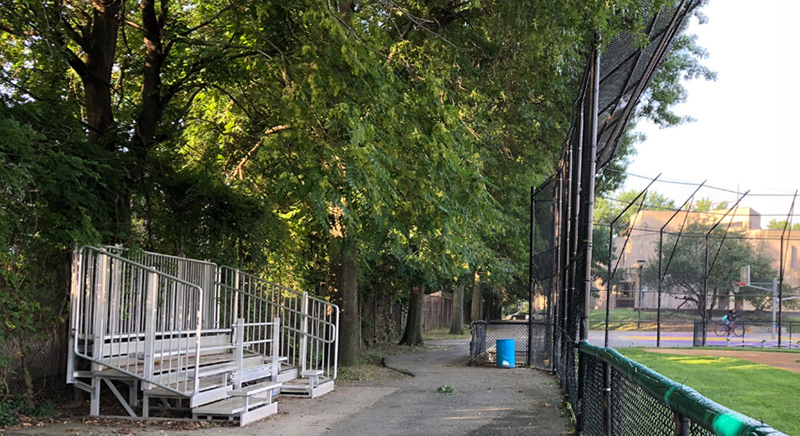 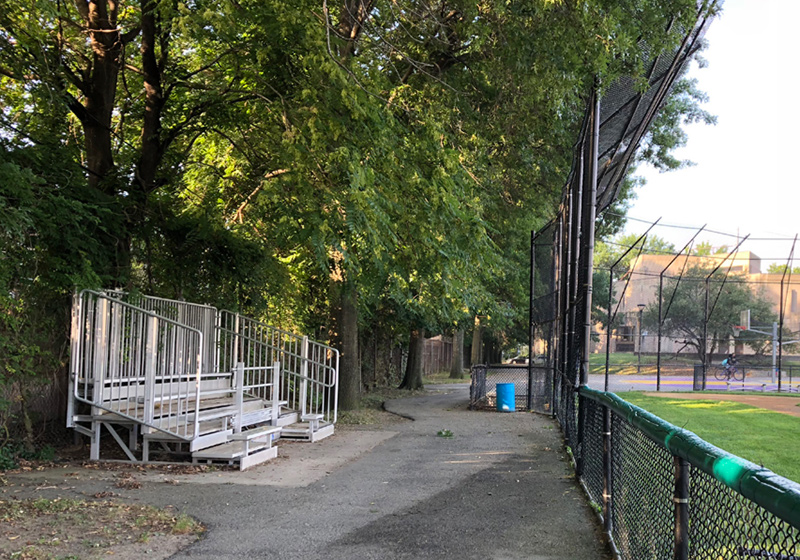 City Council, 5:30 p.m. Monday. The council is dipping into the idea of reparations, exploring taking a percentage of revenue from local cannabis sales and distributing it to black-owned businesses in general and “economic empowerment” entries in the pot industry specifically. Author E. Denise Simmons and cosponsor Patty Nolan hope for an answer about the idea’s feasibility by Oct. 4.

There’s also a report on a potential name change for the Agassiz neighborhood, summing up 16 months of discussions with the news that the idea is popular, as is the idea of honoring educator Maria Baldwin in the renaming. The city manager plans to appoint a task force to look at renaming the Central Square library branch to also honor Baldwin – as the The Maria Baldwin and Rep. John Lewis Library and Center for African American/Black History and Culture. Meanwhile, the manager is being asked by councillors to bring in an expert to look at building housing above the Central Square library and its parking garage, and how to fund such a project.

The city manager wants $1 million to assess how badly elementary schools need repairs and how much they could be expanded. At a project that’s underway at the Tobin Montessori and Vassal Lane Upper School, there’s a request to save some of the 94 trees contractors expect to take out (from a total 124), including three healthy old-growth oaks that aren’t even in the proposed building’s footprint.

The council is taking steps on two things that might eventually go the state Legislature for home rule petitions: a real estate transfer fee to fund affordable housing – like the ones the council asked the city solicitor to draft in 2016, 2019 and 2020 to no avail – on properties changing hands for “not less” than $1 million; and vanishingly small changes to the city charter calling for approval of appointments to boards and commissions, annual reviews of the city manager and comprehensive reviews of the charter every 10 years starting next year. Both are headed to the Ordinance Committee; the charter changes are proposed for the Nov. 2 municipal ballot.

Speaking of the Law Department that’s been too busy to follow council orders dating back to 2016, the city manager wants another $280,000 to pay for its “unanticipated increases in costs,” though the council just approved $450,000 less than seven months ago for the same reason. Councillors have never gotten around to questioning whether misplaced priorities contribute to overruns in the fully budgeted department, because in a city as rich as Cambridge the department can do what it wants and be bailed out later.

Public Safety Committee, 3 to 5 p.m. Tuesday. This committee run by councillor Quinton Zondervan looks at various items related to the city’s Surveillance Technology Ordinance, including gunfire detection data from ShotSpotter; the nine-community Boston Regional Intelligence Center, a somewhat mysterious organization run by the Boston Police Department; and Coplink, a database system that drew concern in 2018 because it allowed for the inclusion of people who’ve never committed a crime. Televised and watchable by Zoom video conferencing.

Transportation and Public Utilities Committee, 5 to 7 p.m. Wednesday. This committee run by councillor Jivan Sobrinho-Wheeler will look at the MassAve4 report, about the block-by-block impacts of installing quick-build separated bike lanes on four segments of Massachusetts Avenue. Some have blanched at the possible – if unlikely – loss of on-street parking that the report seems to suggest. Televised and watchable by Zoom video conferencing.

Board of Zoning Appeal, 6:30 to 11:30 p.m. Thursday. The Cambridge Housing Authority is asking to make changes to its 86 Otis St., East Cambridge, building, known as the Putnam School. Nine congregate units would become seven units with one bedroom each and one unit with two bedrooms. “Unproductive” common space would be converted into a couple of one-bedroom units and be used to expand a one-bedroom unit into a two-bedroom unit, though a basement common space would be expanded at the same time. Watchable by Zoom video conferencing.