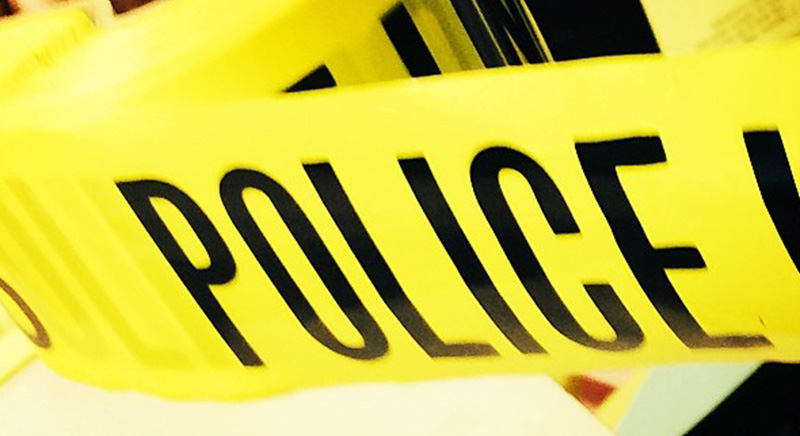 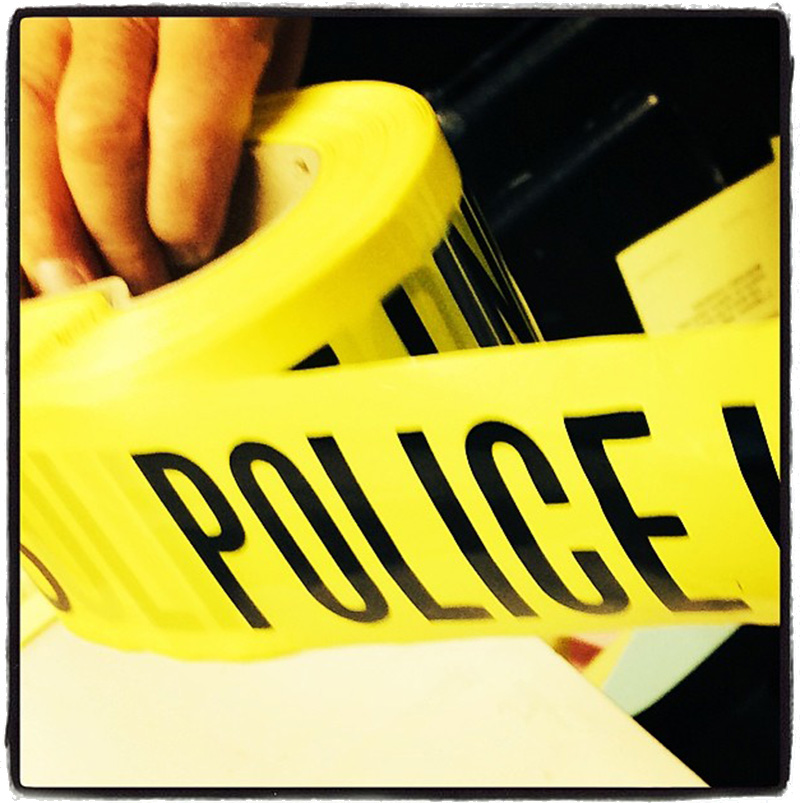 Kyle Rittenhouse, who killed two people while trying to “help” Wisconsin police protect property during a 2020 protest, was acquitted Friday of all charges. The day before, the Cambridge Police Department provided city councillors with an explanation of an Oct. 17 arrest, glossing over issues about the passerby who waded in to take part.

To be clear: I’m not concerned with the shoplifting suspect, who punched officers to resist an arrest that was required when police learned he’d failed to register as a sex offender in Boston. The sole issue for me is the department’s glib failure to address any kind of policy about a random guy deciding to take part in a violent arrest. The explanation, written by acting police commissioner Christine Elow with city staff and due for an airing at Monday’s City Council meeting, spins to make it somehow not a thing. It is.

During the part of the incident shared publicly on video, the passerby at times is seen engaging more directly with the suspect than the two uniformed Cambridge officers are. It looks as though he’s about to use his own telescoping baton to strike the suspect until he hears someone yelling and sees he’s being filmed; it’s impossible to say. Whether the passerby had his own police-style baton is treated with eye-raising imprecision in the report, which says the guy came to help police “after grabbing an object.” The report also shifts into wholly vague language about the passerby, saying he “attempted to assist” instead of describing actions.

Police regularly thank the public for its help when provided with tips that lead to an arrest; if this passerby was thanked for putting himself in immediate physical jeopardy – at least as big a deal – I haven’t seen it. Are police not encouraging this kind of “help” from private parties?

The report includes legal citations to justify the passerby’s intervention, which is not even to the point, but they are weirdly weak. The memo cites Massachusetts General Law Chapter 37, Section 13, which is about sheriffs (who may require “suitable aid in the execution of their office in a criminal case”) but not the police. It’s the same explanation I was offered in October. I questioned the response and was told the term “sheriff” can also apply to a “deputy sheriff, constable, police officer or watchman” – but the correctly cited law is about “refusing” to help in a criminal case, not about intervening in police business (a point not explained in the commissioner’s memo). Presumably, the thinking is that councillors who review this report won’t notice or won’t care, but its authors had more than a month to flesh this out and decided not to do so.

Another legal citation is inserted to stress that the “passerby came to the defense of the police officers and only used reasonable force,” but the cited case has nothing to do with police. It’s strange to think there was no better precedent. A friendly judge could be swayed by it, but our Law Department has encountered trouble before around “inapposite” case law. If Cambridge police are going to make a habit of letting passersby take part in arrests, maybe they should put in some more research to prepare for the inevitable time things get more complicated than they did Oct. 17. If there’s a real legal foundation for letting citizens take part in police violence, we should see it, but this memo is just a lattice of loosely related topics.

That may be why the report tries some sleight of hand by telling councillors that questions about the passerby’s involvement “were raised by some members of the public,” when in fact at least one councillor also raised very specific questions about him. In October, I asked about liability and some other aspects of the incident as a “member of the public,” but they weren’t answered. They’re not answered here either. Do these tricks actually work on anyone? (Actually, yes: The city gets away with stuff such as this all the time, even when it’s called out.)

A more honest and thorough report would have addressed the liability issues involved in allowing amateurs to participate in police actions, especially unasked. The fact that two trained officers were held off by a single 58-year-old man clearly not in the peak of physical perfection probably speaks to their using “the least force possible,” as the report puts it. Such restraint is commendable – but it also raises questions about the officers’ level of training and ability to control a situation. No call to other officers for backup is seen in the video or described in the report. Central Square, where the incident occurred, is one of our most highly patrolled neighborhoods and the location of the city’s only police substation. Did the officers call for aid but it never arrived? Their backup wound up being a random guy, but what happens if the next random guy unleashes serious brutality on a suspect without understanding the situation? What if there’s a dramatic overreaction? It’s hard to imagine Cambridge wants to spend time or money embroiled in a court case on behalf of a friendly vigilante. What happens if things go wrong and an interloper is badly injured or killed while trying to help police? The 58-year-old suspect somehow injured the officers so badly that they took the next week off from work. Having a random person involved in a police struggle with a suspect concerns me pretty much the same as having a complete stranger step in to operate a forklift: Does this guy have any idea what he’s doing?

Oct. 17 was a chaotic situation into which officers invited more chaos.

Fortunately, it turned out as well as could be expected, and it’s the only such instance of passerby justice I can think of. (My experience is admittedly limited.) If questions and concerns about more such instances can really be explained away easily, that’s great – but then address the questions and concerns and be done with them. Don’t ignore them.

Cambridge is not a magical place where people can always be relied on to help a situation rather than hurt it. Cambridge and Somerville have anti-vaxxers and anti-maskers, Trump supporters and conspiracy theorists, and people with emotional and mental issues that may make their actions in a violent situation unpredictable. (Come to think of it, that’s probably true of all of us.) When I looked into Cambridge’s gun licenses almost nine years ago, police said there were 1,144 in the city, an increase of more than 46 percent in around five years that included four Class E licenses for weaponry up to machine guns. That’s not to mention people who possess guns and ammunition illegally. Two years ago, police arrested a Cambridge man they suspected was planning a “politically motivated” shooting spree; the year before that, a Seven Pines Avenue man was arrested with 28 illegal firearms, as well as gun parts, silencers, ammunition, bulletproof vests, milling machines and other gun tools.

If Cambridge hosts the next Kyle Rittenhouse, police and the city should be inviting the “help” of passersby in law enforcement matters only with open eyes and a clear policy.