Fatal stabbing and arrest Thursday in Somerville, part of a recent wave of violence that uses a blade 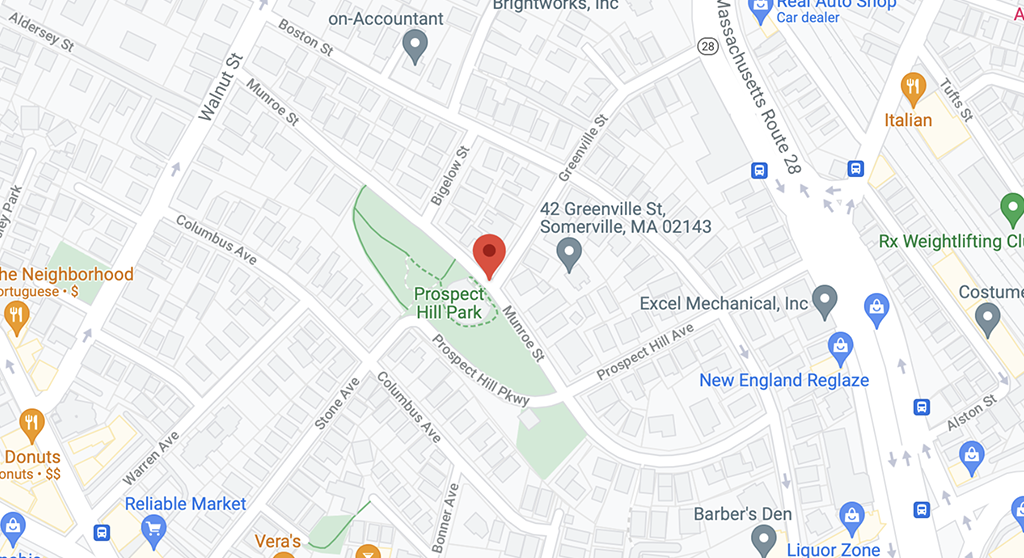 Fatal stabbing and arrest Thursday in Somerville, part of a recent wave of violence that uses a blade

A recent wave of stabbings extended to Somerville on Thursday, but this time fatally, as a 33-year-old Boston man was found suffering from multiple knife wounds and died before he could be treated.

The victim was identified Friday as Jalel Brown-Cross, 33, of Boston.

Police arrested Shakeel Bodden, 28, of Somerville, and charged him with murder in connection with an attack that took place at approximately 10:38 p.m. on that city’s Munroe Street, said Middlesex District Attorney Marian Ryan and Somerville acting chief of police Charles Femino in a Friday press release. At a Friday hearing, Judge Robert Murphy ordered the Bodden held without bail and to undergo a competency evaluation at Bridgewater State Hospital. The next court date is Dec. 22.

Somerville Police responded to multiple 911 calls reporting the stabbing. As EMS personnel pronounced the Boston man dead at the scene, a preliminary investigation suggested that Bodden had attacked his acquaintance with a knife inside a Munroe Street home.

Bodden, injured during the attack, was taken to a nearby hospital to be treated and held there to be evaluated. He was expected to be arraigned in Somerville District Court upon release Friday.

In Cambridge, on June 10 a resident in his mid-20s was taken to a hospital after a getting a non-life-threatening stab wound to his forehead on Temple Street in Central Square; a nonfatal stabbing of a man’s stomach took place Sept. 25 by the Best Buy on CambridgeSide Place, apparently as part of a road rage incident; a man accompanied by two other men stabbed a woman in the lower arm or hand on Putnam Avenue near Surrey Street, Riverside, on Nov. 5; and on Nov. 7, a Plymouth man was arrested after a brief rampage through East Cambridge with a knife. During it, he stabbed a driver sitting in a vehicle in the upper body for no apparent reason, police said.

Crime statistics published by Cambridge police don’t break out stabbings into its own category, but the annual crime report from 2020 said that while handguns had been used in 20 of the 37 murders in Cambridge since 2000, only seven have involved knives.