After long absence of gunfire incident reports, police return to familiar spot within The Port 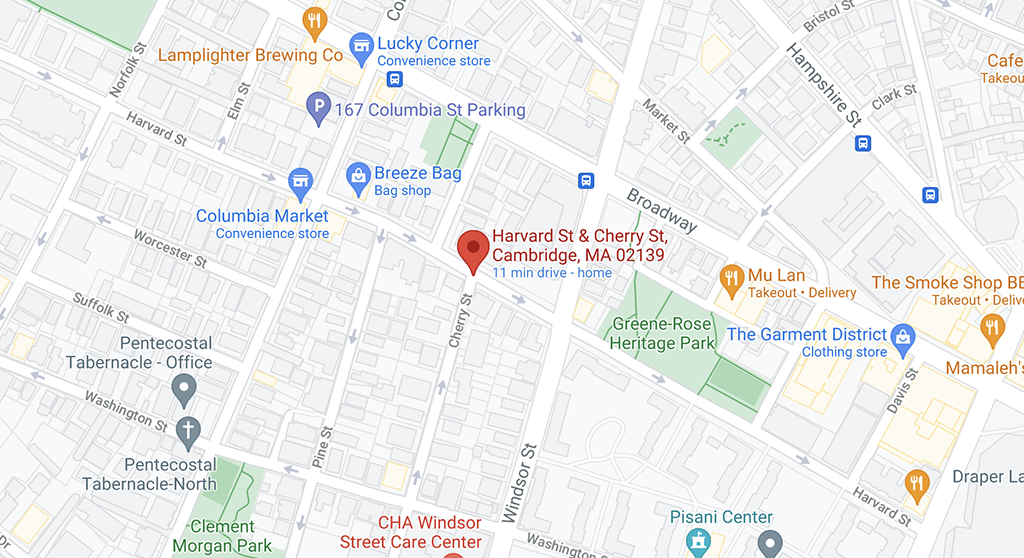 After long absence of gunfire incident reports, police return to familiar spot within The Port

Police are investigating reports of gunshots Saturday around Harvard and Cherry streets in The Port neighborhood, according to a 9 a.m. email from law enforcement officials.

Calls about gunfire came in at around 1:55 a.m., and police ShotSpotter technology heard it as well, police said. Two shell casings were found on the street by police afterward, but like many such reports, there were no known victims. In this case, there was also no reported property damage and no witness accounts of any confrontations at the time of the gunshots, police said.

This is the 14th gunfire incident this year reported by police to the media, most of which haven’t caused injury to people; nine of the incidents have taken place within The Port. The most recent of this sort – in which gunfire is heard and there may be property damage but no victims – was Aug. 25 on Pemberton Street in North Cambridge.

The Port neighborhood intersection of Harvard and Cherry streets appears repeatedly in these reports, though. While the incidents go back many years, in the past year the intersection has been the scene of gunfire on May 19 and July 26; another incident took place March 24 just steps away.

Anyone with information about the Saturday incident is asked to call (617) 349-3300 or make contact anonymously.