Attend meetings about affordable housing, more bike lanes and Internet for everyone 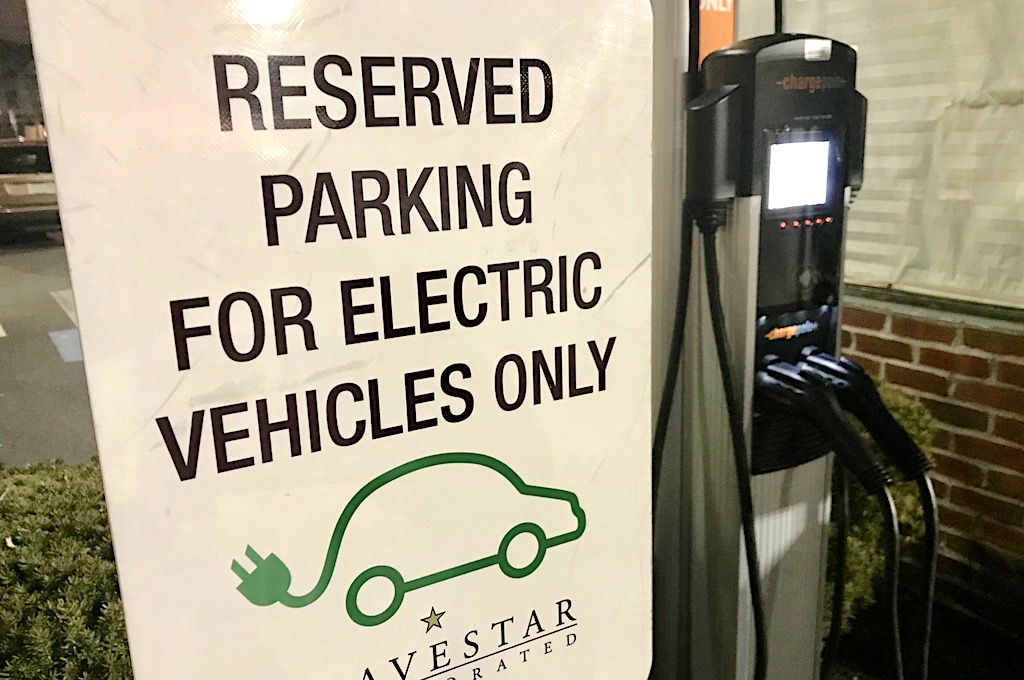 Attend meetings about affordable housing, more bike lanes and Internet for everyone

Electric cars and other modes of transportation get attention this week in a couple of public meetings. (Photo: Marc Levy)

The City Council will hear a couple of housing issues this week, including a request from the City Manager’s Office to accept $665,070 in federal grant money that can go to “acquisition, moderate rehabilitation, substantial rehabilitation and new construction of housing units for low- and moderate- income families and individuals” and a policy order from councillors Sumbul Siddiqui, E. Denise Simmons and Dennis J. Carlone, as well as Mayor Marc C. McGovern, asking city staff to set aside more money in the 2020 fiscal year budget for legal aid to residents facing displacement and other housing-related emergencies.

Recent gunfire incidents have Simmons, McGovern and councillor Alanna Mallon asking for “an aggressive new strategy to reduce the violence” in the Port and Wellington-Harrington neighborhoods. In efforts that may be tangentially related (but also stand on their own), the city manager is being asked to set up a Young Adult Civic Unity Committee and  organize a Town Hall meeting for Cambridge youth.

There are also issues looking at the future of cars in Cambridge. Councillors Craig Kelley and Quinton Zondervan are asking city staff to look at laws concerning peer-to-peer car sharing to ensure nothing holds people back from taking part; some insight might come from the Transportation & Public Utilities Committee held June 5 by vice mayor Jan Devereux that looked at car sharing and other transportation options that don’t include owning a car.  Devereux is also asking for the committee’s July 24 hearing on electric vehicles to be televised.

Zondervan, as promised, has orders ready to slow the loss of trees, including an ordinance requiring a permit to remove a significant, healthy tree on private property; requiring notification to the council for more city-owned trees that might be removed, not just street trees; and asking the city to look for opportunities to plant more trees, especially in neighborhoods short on tree canopy.

There are also a couple of items dealing with waste, including a plan to replace open-top trash cans, especially in business districts, with Big Belly solar-powered trash cans; and to use $50,000 to buy recycling bins and make outreach efforts toward the launch of commercial recycling at as many as 150 small businesses starting in the fall of 2019 – interesting timing, considering a May 28 plea from the city’s recycling department for residents to focus on reducing, repairing and reusing over recycling because“the commodities in the recycling stream – aluminum, paper, etc. – are in free fall due to changes in China’s acceptance of recyclables.” Opting out of mailings, printing less and refusing to take items that will go unused are mentioned as preferable to “recycling” items that, with the change in policies in China, might just end up as landfill.

There will also be items about surveying the city’s firehouses with an eye toward making “immediate and long-term improvements” – including accommodations for all genders; and developing a way to help people find public restrooms. And we learn that improvements to the bus tunnels at the Harvard Square MBTA station are delayed to June 2019.

The License Commission just did a thorough revamp of its laws in mid-2016, but committee chairman councillor Kelley says he is going to “review the whole licensing and permitting process … to discuss ways to make it more efficient.”

The meeting will review plans that include separated bicycle facilities, a pedestrian crosswalk and some sections of bus lanes meant to improve transit.

The project meets in Room 124 at the Massachusetts Institute of Technology’s Building 32, also known as the Ray and Maria Stata Center, at 32 Vassar St.

How do we protect our community as the climate changes?

Community discussion from 7 to 9 p.m. Tuesday

The question of “How Do We Protect Our Community as the Climate Changes?” gets a look ahead of June 26-27 considerations by the City Council and Planning Board of proposed changes in how buildings are constructed in Cambridge, how surrounding open space is landscaped and how stormwater is handled, as well as how affordable housing can be created while addressing climate challenges. This is a free event (with light food and drink provided) co-sponsored by the Climate Safety Petition Committee, North Cambridge Stabilization Committee, Cambridge Residents Alliance, Green Cambridge, Fresh Pond Residents Alliance and the Association of Cambridge Neighborhoods. For information, email [email protected] or call (857) 285-2863; reserve space here.

The meeting will be held at the Citywide Senior Center, 806 Massachusetts Ave., Central Square.

Among the business of the commission: A proposal to fill the space at 403 Massachusetts Ave. off Jill Brown-Rhone Park (it was Cafe Luna for a while, before Cafe Luna moved to 612 Main St.) with Lafayette Square Café, staying open from breakfast to 1 a.m. daily, with a seating capacity of 50.

Getting women and minorities an equal stake in commercial cannabis sales

Siddiqui leads a look at a possible Cannabis Social Equity Program for the city. It would reduce barriers to entry in commercial marijuana, particularly for women and minority-owned businesses; review best equity practices from other states; and promote sustainable, socially and economically reparative practices for selling pot.

Why is Internet access still a luxury in America?

Screening and discussion at 7:30 p.m. Thursday

Upgrade Cambridge hosts a screening of “Dividing Lines: Why is Internet Access Still a Luxury in America?” followed by a panel discussion with filmmaker Maria Smith, an affiliate of the Berkman Klein Center for Internet & Society and Harvard Law School, and local digital equity advocates. This is the second event exploring the rationales for municipal broadband held by the citizens group Upgrade Cambridge, which says that while virtually every high-income household in the city reports having broadband at home, only half of low-income households can say the same – leaving some 5.000 of the poorest households cut off from a necessity of modern life.  RSVP here.

The event will be held at the Cambridge Public Library’s Central Square Branch, 45 Pearl St.

This post was updated June 18, 2018, to remove a meeting erroneously advertised by the city as taking place this week.