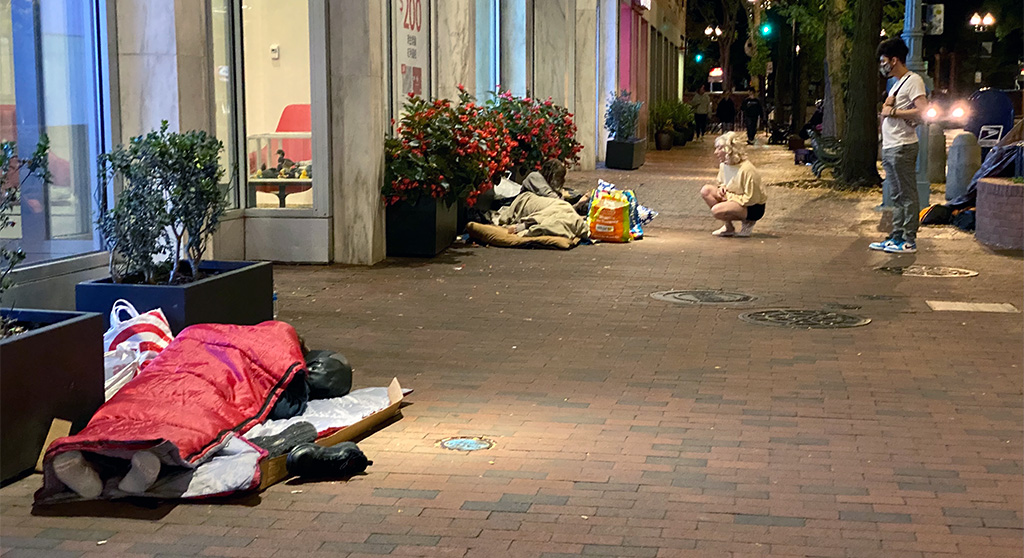 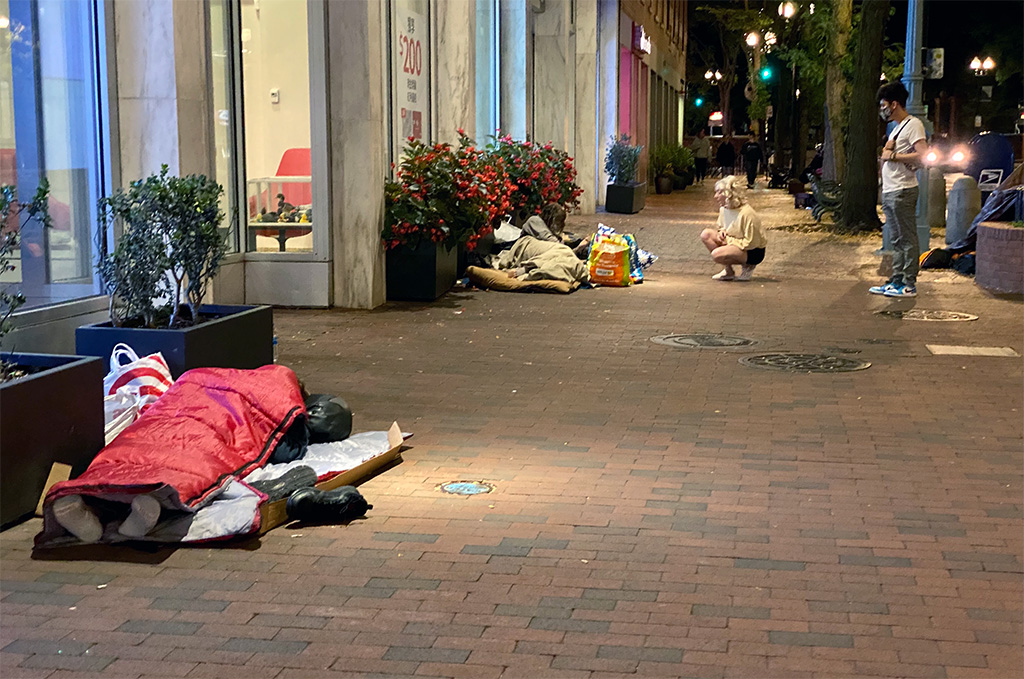 City Council, 5:30 p.m. Monday. Transportation issues return, starting with the city manager describing the makeup of a Cycling Safety Ordinance Advisory Group that will add to the conversation around bike-lane planning without taking away from existing ways the city gets feedback; it will be made up mostly from existing groups such as the city’s bicycle and pedestrian committees, but also seek out voices “to help ensure that the group is diverse and representative of the full Cambridge community.” Also: The police commission explains how people can get more or less real-time reporting of pedestrian and cycling crashes; and transportation officials say they’ll look at installing a solar-powered flashing beacon on Broadway near the Cambridge Rindge and Latin School where a student was recently hit by a car as well as consider whether more safety infrastructure is needed at other nearby crossings. The changes may take a few months, because the city is between contracts for beacon installation.

The Ad Hoc Working Group on Homelessness appointed in May and led by councillor Marc McGovern has filed its final report with 34 short-, mid- and long-term proposals. They range from emergency rental assistance for people at imminent risk of homelessness; creation of a low-threshold 24-hour drop-in center with storage space and showers; and creation of an office of homelessness response with a “homelessness czar” position and extend to opening supervised drug and alcohol consumption sites (an idea being considered by Somerville); and more housing, possibly with “a time-limited moratorium on market-rate housing development to focus on creating low-income housing.” There are 500 people on the streets on any given night, and they are disproportionately black and Hispanic, the report notes.

A policy order that was set aside last week about the future of the Fresh Pond Golf Course returns, and so does one about about wage theft by contractors from Sept. 20 citing problems including “the illegal misclassification of employees as independent contractors … an epidemic particularly in the construction industry.” The measure, which is to go to the Ordinance Committee, would allow only contractors free of compensation scandals to work in the city, and only if they “properly classify employees as employees” and pay them appropriately. This is also the meeting where charter changes are due to become part of city law and the council hears advice from the Planning Board not to adopt zoning proposals referred to as the Donovan petition, the Yamin petition and Cushing petition, though board members say they approve of some of the Donovan ideas (such as keeping large single-family homes standing but reconfiguring them inside to hold more units) and share some concerns about recent Affordable Housing Overlay zoning that the Yamin and Cushing petitions would address (about yards and parking).

School Committee, 6 p.m. Tuesday. After hearing enrollment and budget projections from district staff, members will tackle changes to the high school graduation requirements policy resulting from the Nov. 30 student walkout protesting sexual assaults and harassment. Required health credits would go to 15 from five, providing a second semester of health courses for the Class of 2026 in its junior year and every class thereafter; the Wellness Department will develop a curriculum in collaboration with students representative of the student body; and student athletes will no longer get exemptions from those health course requirements. Committee members will also consider support for a state-level bill creating a Commission for Anti-Racism and Equity in Education, sponsored by state Reps. Nika Elugardo of Boston and Erika Uyterhoeven of Somerville.

School Committee special meeting, 6 p.m. Wednesday. The committee intended to meet Dec. 28 to remove the “acting” part of acting superintendent Victoria Greer’s title, then pushed the meeting into the new year on advice of legal counsel. With approval of a new contract, Greer will be permanent superintendent retroactive to Jan. 1 and see her term approved through the 2022-2023 school year; the sides will tell each other on or before June 30 if they want to extend beyond that.

Historical Commission, 6 p.m. Thursday. Preparing to turn the old Border Cafe at 32 Church St., Harvard Square, into a new Painted Burro location, Alpine Restaurant Group returns from a continued Jan. 6 hearing with requests to change the entrance, replace some windows, install awnings and new signs and build a patio platform on Palmer Street. Also, boutique-hotel plans and a potential landmarking are back for the circa-1912 Cambridge Gas Light Co. Building at 727 Massachusetts Ave. near Central Square. Watchable by Zoom video conferencing.

Our Cambridge Street: Crafting a Vision, 6 to 7 p.m. Thursday. The first of two community workshops that starts with developing a shared vision for the future of Cambridge Street. Watchable by Zoom video conferencing.