Forget this ‘Reminiscence’ and get Brattle seats for a new series: ‘Tales of the Muppet Diaspora’ 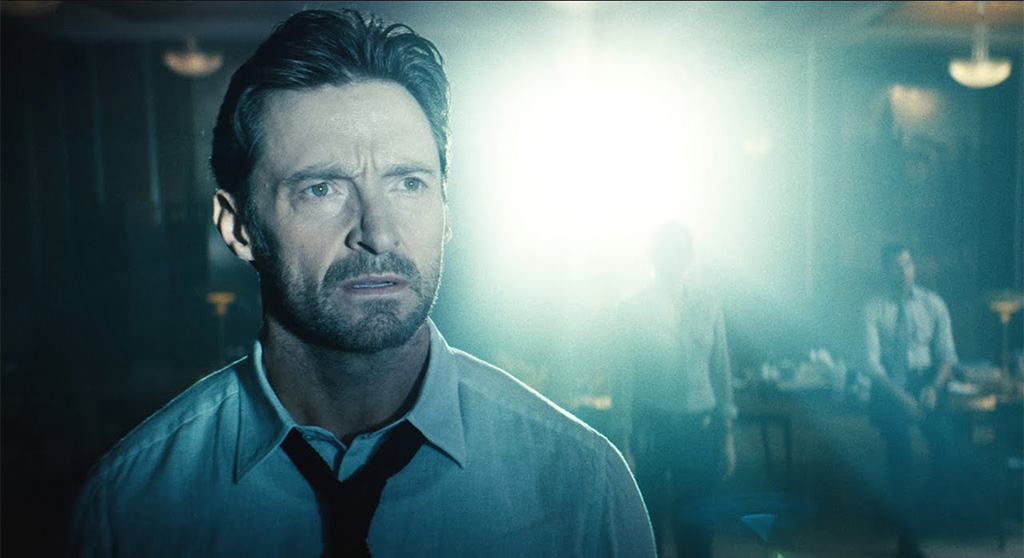 Forget this ‘Reminiscence’ and get Brattle seats for a new series: ‘Tales of the Muppet Diaspora’

The best of 2020 closes out at The Brattle this week, starting Sunday with Chloé Zhao’s “Nomadland.” The neo-realistic take on seasonal workers traversing the rotating gig economy across the plains won the Oscar for Best Picture; Frances McDormand picked up her third leading actress statue (“Fargo” and “Three Billboards Outside Ebbing, Missouri” the other two) and Zhao would become the second woman alongside Kathryn Bigelow (“The Hurt Locker,” 2008) to win Best Director props. Zhao will next direct Angelina Jolie and Salma Hayek in “Eternals,” a Marvel Universe entry – a leap that has not generally paid dividends for indie filmmakers diving into studio land. On Monday there’s “Swallow,” Carlo Mirabella-Davis’ dark tale about a young woman (Haley Bennett, reminiscent of a young Mia Farrow in “Rosemary’s Baby”) who ingests large and sharp objects to deal with her controlling husband.

Changing gears, The Brattle will begin its “Tales of the Muppet Diaspora” program Saturday with “The Muppet Movie” (1979) and “Little Shop of Horrors” (1986), directed by Frank Oz from a Roger Corman-inspired script. The horror-comedy stars Rick Moranis and Ellen Greene belting out “Suddenly Seymour” along with Steve Martin and Bill Murray. Also on Friday, The Brattle will host the area premiere of “Without Getting Killed or Caught,” Paul Whitfield and Tamara Saviano’s documentary about Texas songwriter Guy Clark, his complicated marriage to Susana Clark and friendship with rocker Townes Van Zandt.

Thunderous tedium and big names seem to be the signature for summer thriller fare of the moment. Take Mark Wahlberg in “Infinite” or Jason Momoa in “Sweet Girl,” both ponderous, big-budget productions absent of craftsmanship, a well-thought-out plot or even a hook. This near-future sci-if noir (yeah, that’s a lot, and don’t even think about comparisons to “Blade Runner”) starring Hugh Jackman (“Logan,” “The Wolverine”) and written and directed by Lisa Joy, making her feature debut, follows suit – though it is an uptick. Jackman plays Nick Bannister – which does have that Marlowe ring to it – a PI who sorts through people’s memories to help them solve mysteries or crimes. In this case, Mae (Rebecca Ferguson), a sultry chanteuse who screams femme fatale almost too much, is looking to find her lost her car keys (yeah, that’s the catalyst, no joke), and that leads Nick to glimmer a whole bunch of underworld dirty deeds that draws the heat. Good thing Thandiwe Newton is in tow as his assistant; she smells a rat from the get-go and proves to be a dead shot with a six-shooter when the goons break out the big guns. Joy cut her teeth on the “Westworld” series (with Newton), and while the film has the right feel, it lacks soul and true intent. At Apple Cinemas Cambridge, 168 Alewife Brook Parkway, Cambridge Highlands near Alewife and Fresh Pond) and AMC Assembly Row 12, 395 Artisan Way, Assembly Square, Somerville, and on HBO Max.

Matthew Lucas rolls to some pretty dark places with this acerbic romp about a “Barney”-like kiddie show (think “Death to Smoochy”) centered around the snowman of the title, be it the revelation that the veteran performer who played the beloved Kringle (Vernon Wells, Wez in “The Road Warrior” – now just called “Mad Max 2”) was a hard-drinking alky and an intern molester, or that the coarse-as-sandpaper producer (Alyssa Keegan) would be #MeTooed if she were a cis he for talking openly about sexual conquests and violating people’s personal space regularly. The shakeup at the station comes when Wells’ actor kicks the bucket and lowly production aide Jerry (Benny Elledge) becomes next in line through legal contract to fill the snowman suit. The film’s something of Jerry’s “All About Eve” ascent, with an uncovering of the many skeletons in various closets throughout the studio. Elledge is the soulful anchor of the film, but it’s Wells’ devil from beyond and Keegan’s close-to-the-line hard charger that give “Kringle Time” it’s frosty kick. Available to rent or buy on Amazon Prime, YouTube and other services.