‘Fresh from the floors’ of a homeless shelter comes possible council run, one of 24 names 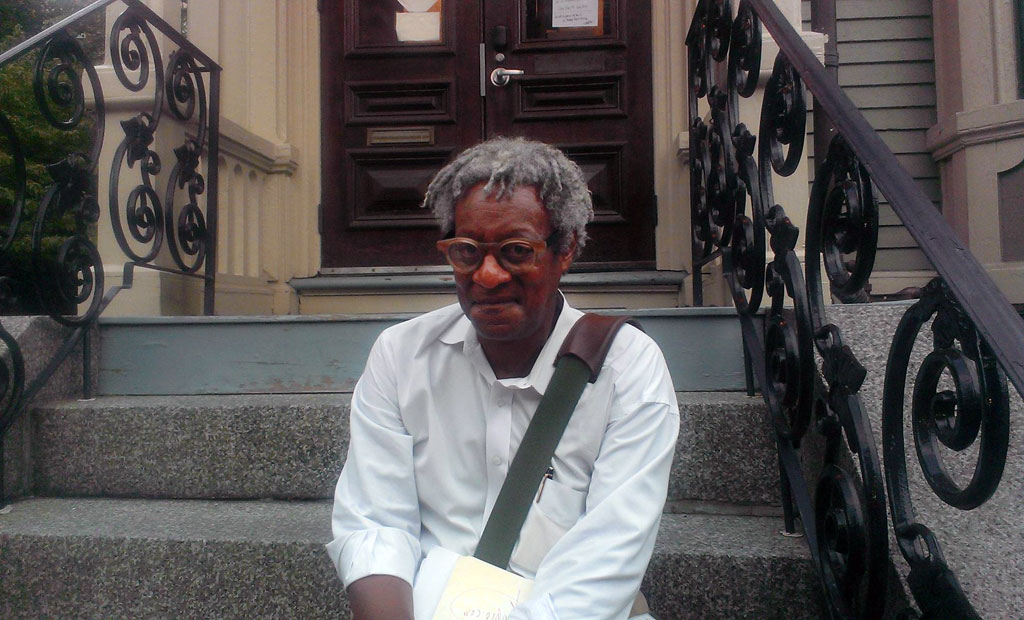 ‘Fresh from the floors’ of a homeless shelter comes possible council run, one of 24 names

As one of two dozen people taking out nomination papers as of midweek for a City Council run, Jeffery McNary is going a step beyond plans to go door to door, “introducing myself and learning from you the issues that matter upmost to you”: He’s also soliciting conversation by email at jefferyforcambridge@gmail.com.

“I promise to respond as soon as possible, and continue our discourse,” said McNary in a pre-nomination papers press release, explaining that he wants “to engage and partner with you to be proactive to progressive solutions and the challenges we face.”

McNary is an author, mainly in the field of cultural criticism, and is “proud of my public service in government,” he said, citing time on the staff of former Gov. Michael Dukakis, state Sen. William Golden and the late Boston city councilor Bruce Bolling. He has also volunteered with the nonprofit City Year, he said.

“I come fresh from the floors and cots of the city’s homeless shelters, and I stand witness to our brothers and sisters who claw out a sense of agency,” he said, naming concerns for his campaign that include skyrocketing rents and displaced residents, the need to ease the burdens of seniors and single parents and “cavalier behavior by our officials,” suggesting that Cambridge can do better.

Potential candidates in the dozens

The number of people taking out council nomination forms – which does not include everyone who has declared or who has filed with the state Office of Campaign & Political Finance – suggests that the season will include at least as many as the 26 who ran in 2017.

As of Wednesday, the 24 names of those taking out council nomination papers included six incumbents – missing were vice mayor Jan Devereux, who said she is not running; Dennis Carlone, who said he will run; and Tim Toomey, who in May declined to say if he is running again – and several people who had previously announced their campaigns: Patty Nolan, attempting a switch from the School Committee; Adriane Musgrave, former head of the Cambridge Local First business group; Burhan Azeem, an MIT sustainability grad; and Charles Franklin, co-founder of the Upgrade Cambridge municipal broadband advocacy group.

Other names among the 24 include return candidates Jamake Pascual-Navarro; Paul Toner; Kim Courtney; Xavier Dietrich; and the perennial Gregg Moree. 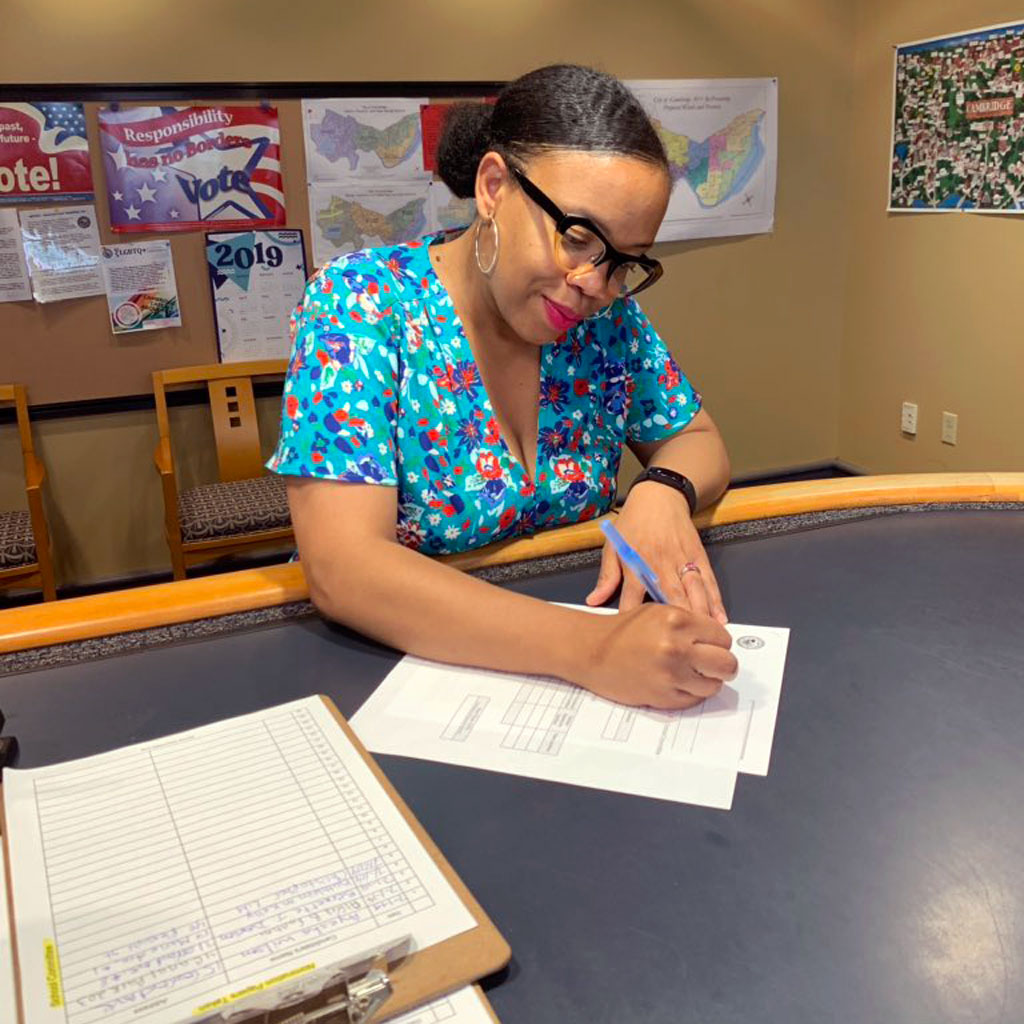 On the School Committee side, seven potential candidates had taken out nomination papers as of midweek. That included incumbents Fred Fantini, vice chair Kathleen Kelly and Manikka Bowman.

Laurance Kimbrough said Saturday evening that he had decided not to run again “so I can spend my time with my family.” With Nolan bowing out for a council run, that leaves Emily Dexter as the committee’s sole question mark. Elechi Kadete is a returning candidate. New names include Ayesha Wilson, Bernette J. Dawson and Christopher Lim.

Update on July 7, 2019: When contacted, Dexter indicated she would be picking up her papers this week.

This post was updated July 8, 2019, to correct a misspelling in Jeffery McNary’s name.