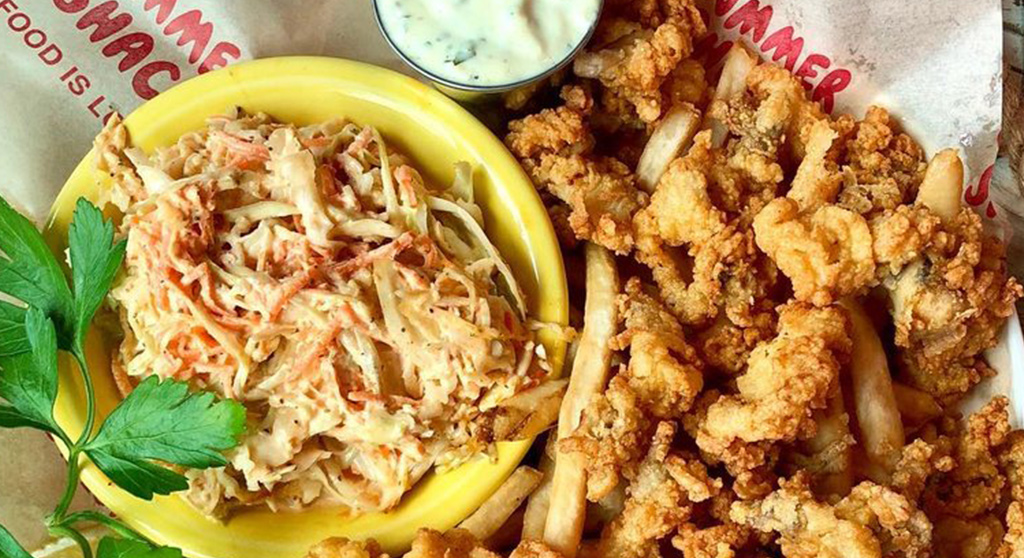 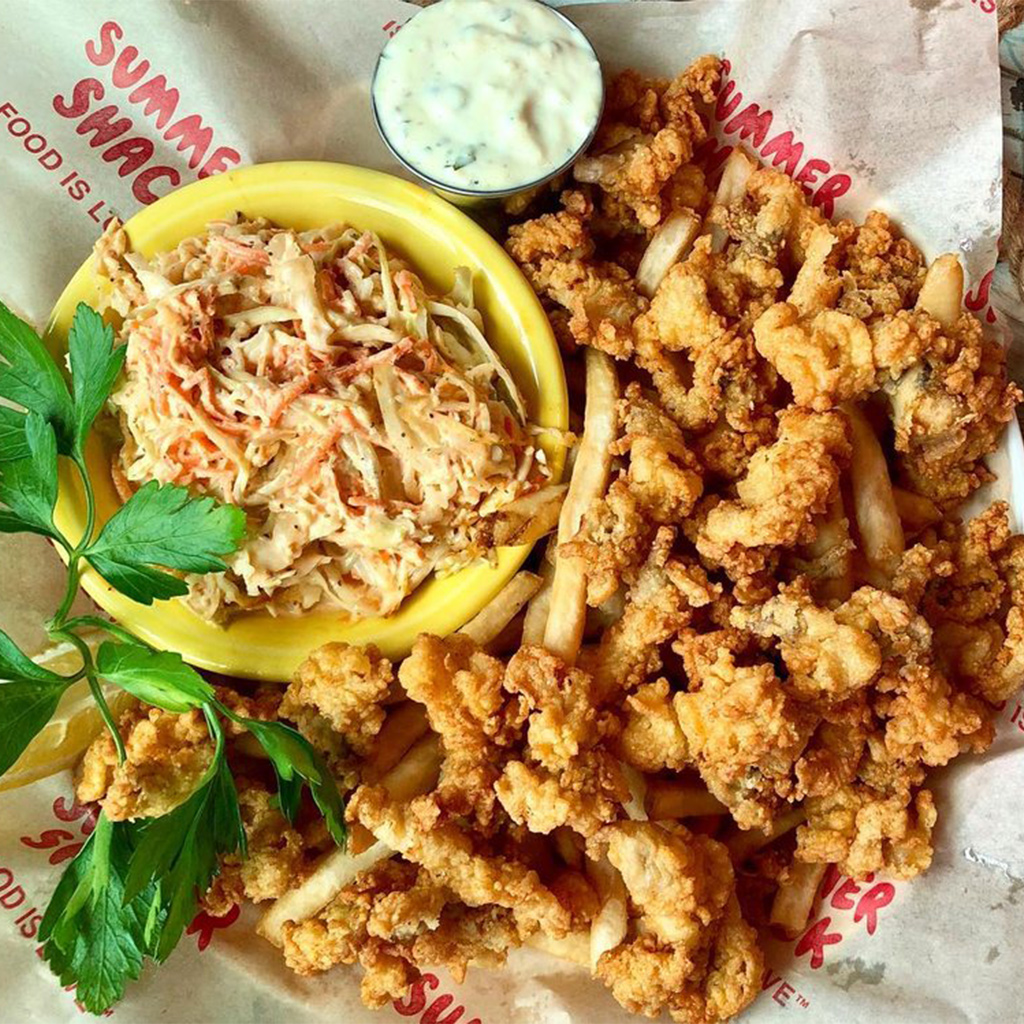 City Council, 5:30 p.m. Monday. Councillors have called for a tougher condominium conversion law since at least 2015 without action from city staff, but maybe this latest effort led by Mayor Sumbul Siddiqui will get more traction in helping people transition from or hang onto their rented homes. Councillors are also trying to resolve another condominium-related problem: What to do when structural or other safety violations require repairs or construction but a majority in the condo association won’t approve the work.

Government Operations, Rules & Claims Committee, 11 a.m. to 1 p.m. Tuesday. This committee run by city councillor E. Denise Simmons will discuss hiring the next city manager – a makeup for the canceled June 15 meeting that was meant to get this process started.

After-school programming for the fall

Human Services & Veterans Committee, 11 a.m. to 1 p.m. Wednesday. This committee run by city councillor Marc McGovern will talk about after-school programming for the fall, a topic of panic among some parents that broke into the public eye when it was learned this month that the Cambridgeport After School Program would close – leaving 50 families scrambling for spots at community schools and youth centers. But the problems are bigger than just one program and include a turf war between the city’s Department of Human Service Programs and its school district.

License Commission, 1 p.m. Wednesday. Cantabrigians might miss the Harvard Square Legal Sea Foods less if Summer Shack takes over the 130-occupancy patio at 20 University Road that Legal left behind June 2020. (While the coronavirus accelerated the chain’s departure a bit, Legal was years past the terms of a 15-year lease and had long been interested in a “more prominent” location elsewhere in the square, according to The Harvard Crimson and Boston Restaurant Talk.) While Legal was leaving, the Alewife-based Summer Shack was running an open-air pop-up steps away, off Bennett Street; now it can take over the larger courtyard space until 11 p.m. weekly – and who knows, maybe it’ll just move into Legal’s old indoor space as well. Nearby, in the Charles Hotel space that until April hosted Benedetto (and Rialto for 22 years until June 2016), Bar Enza plans to begin serving the Italian brasserie food of Mark Ladner, back in Harvard Square after years in New York. The 280-occupancy inside-outside operation expects to be open to 1 a.m. weekly. Si Cara plans to open at 425 Massachusetts Ave., Central Square, in a Market Central space that holds 130 people inside and out through 2 a.m. weekly; and the commission will hear a plan to place a 14-seat Kismet Coffee inside the new Formaggio at 358 Huron Ave., in West Cambridge’s Huron Village. Kismet is asking for a beer and wine license for its coffee counter.

Watchable by Zoom video conferencing. The commission meets in the basement of the Michael J. Lombardi Building, 831 Massachusetts Ave., Mid-Cambridge near Central Square.