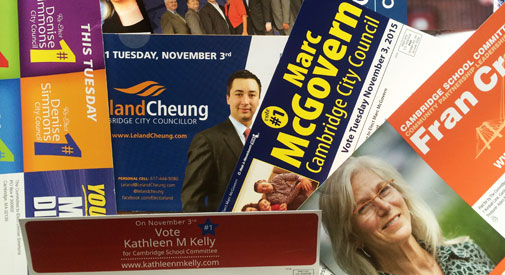 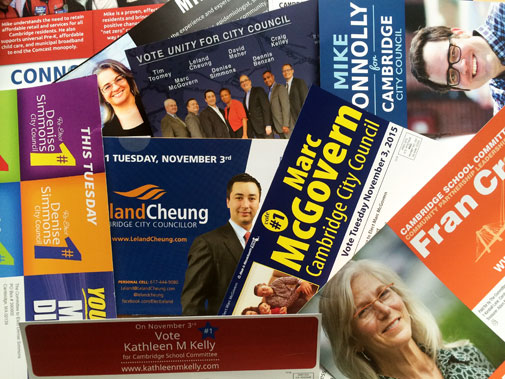 A day’s worth of campaign literature. (Photo: Marc Levy)

No one should be fooling themselves: The most likely outcome of Tuesday’s election is that there are going to be a lot of incumbents returning to office, including to their seats on the City Council.

And that’s with two common threads of this election season being the “affordable housing crisis” on one hand, and an argument to return the incumbents known as the Unity Slate to office now that they’re working so well together. These blended at the Oct. 15 candidates forum run by A Better Cambridge, where moderator Robin Young was so struck by the intensity of debate about housing that she threw out the other, expected topics, and the audience heard at least three examples from Unity Slate incumbents of the urgency of the issue. They drove home the urgency by giving it a human face.

“I’m dealing with two families – a man raising three kids who are going to Cambridge Public Schools who is homeless and trying to get housing, and another woman who lost her house because her mother was ill and I’m trying to get them vouchers,” Tim Toomey said that night. “The people that I represent need help today. Not in the future – today. The crisis is here now. So it’s easy to talk about what you’re going to do, but the reality is that we’ve been doing it for many, many years. And I’m proud of my colleagues that have been voting consistently over the years to provide affordable housing for our residents.”

There’s no question that the affordable housing crisis is here, and that Toomey’s constituents need help and that he feels for them and is trying to help. No one questions the councillor’s sincerity when it comes to constituent service. But it’s right there in the text, isn’t it? “The reality is that we’ve been doing it for many, many years,” indeed, and there are rents that are unreachable for so many, even with Section 8 vouchers, and a waiting list of some 6,000 or more households trying to get into Cambridge, stay in Cambridge or get back into Cambridge after having been priced out in the first place. Our teachers are seeking dispensation to send their kids to the schools they teach in because they know they can’t afford to live here and qualify as a resident.

Meanwhile the Unity Slate of these and other incumbents (Craig Kelley, on the council since 2005; Leland Cheung, on since 2009; and vice mayor Dennis Benzan and Marc McGovern, who are just wrapping up their first term) have several times in the past two years unleashed their full political fury on first-term incumbents Dennis Carlone and Nadeem Mazen over such things as being the opponents in a 7-2 vote on zoning for the big Mass+Main residential project in Central Square. What was at stake there? Forty-seven units of housing.

This problem has been years in the making – arguably since rent control ended – and these councillors have been in office for less than two of them.

But the anger at Carlone and Mazen feeds into another falsehood used often over the past years: That a wish for better planning is a vote against development. While that may be true for the occasional stubborn Cantabrigian, it’s more likely that most really just want to have confidence in good planning – that the city knows what it’s doing when it endorses and approves projects. This is so important that it’s worthy of a rare break into first person, and even boldface:

But not before the city has a good planning process.

East Cambridge resident Heather Hoffman says she also has to keep reminding people (including the council, during public comment) that she’s not “anti-development.” She just wants it done right – and neither she nor I nor Carlone and Mazen or any number of other people deserve to be caught up in comments such as “We’re not going to be able to create affordable housing if we don’t want any development. Those that are on this stage tonight and say they support affordable housing without supporting development are contradicting themselves,” which Benzan uttered at a candidates forum.

City officials’ foot-dragging on a master plan led to this factionalization of the city; project-by-project development has been tearing the city apart.

The Unity Slate doesn’t have the high ground on affordable housing after its failure to shepherd the various processes that provide it over the years. Maher, Simmons and Toomey failed on the developer fees known as “linkage” in 2003 and every year since; they’ve failed on “inclusionary zoning” for many years, and many council terms as well, both on the Andrews petition – named after the citizen who attempted a fix on the inclusionary rules when the Community Development Department and council failed to act comprehensively – and to keep CDD acting on issues the council cares about, including affordable housing. The council let the K2C2 visioning processes for Kendall and Central squares disappear, among other things.

There are other issues with the Unity Slate. Certainly Carlone and Mazen must have been surprised to hear the answers given by Cheung and Kelley at a forum about whether they’d bring an order to the council knowing it would fail: “You don’t always know how something will turn out. Sparking a dialogue may get your colleagues thinking about a certain issue,” Cheung said, and Kelley was equally positive:

“Absolutely I would. It’s not about getting something right or wrong, it’s about the discussion, I’ll say that again and again. It’s about having good discussions. There’s no one right or wrong answer for many of the problems that we face. While perhaps it might not pass, it could spark the sort of discussion we need to discuss many of the pressing issues we have in Cambridge.”

That’s not how it sounded when Carlone and Mazen raised the issue of an overlay housing district for Central Square and got called uncollegial and “toxic.”

More commentary is in the profiles below.

Keep in mind: The profiles for incumbents are bound to be longer because, well, incumbents actually have a record to run on. And while they may be critical, the critiques are of how they pursue policy and politic as public figures – these are not criticisms of candidates as citizens and people or as public servants, because there are no villains here. These are people who are doing what they do because, no matter what angle they take on development or city planning, they think they are doing what’s best for the city they live in and love.

These profiles may highlight differences of opinion on policy, and critiques of how candidates choose to pursue their campaigns in words spoken in public, but they are not intended to portray anyone as morally or ethically in the wrong. Anyone who spots an error in fact, quote or context (or grammar, punctuation and spelling, for that matter), or just feels a critique is generally unfair, is invited to reach out by calling (617) 23o-9632 or sending email here.

Note: Some users are reporting layout and link problems when using the profiles below on a mobile device. If you experience inconsistencies or problems, you may want to try searching a candidate by name on the site. 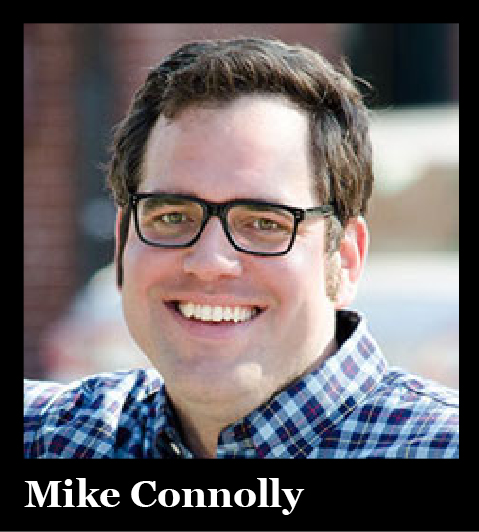 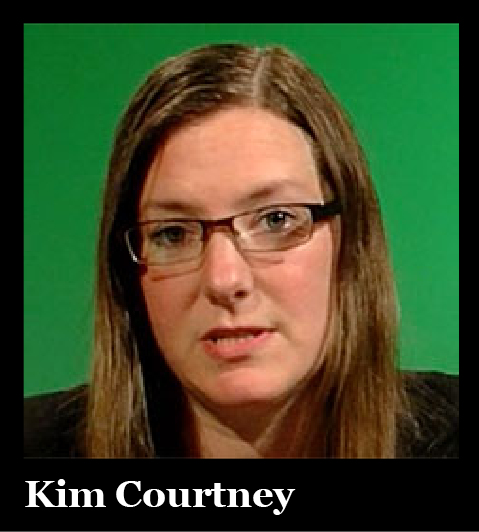 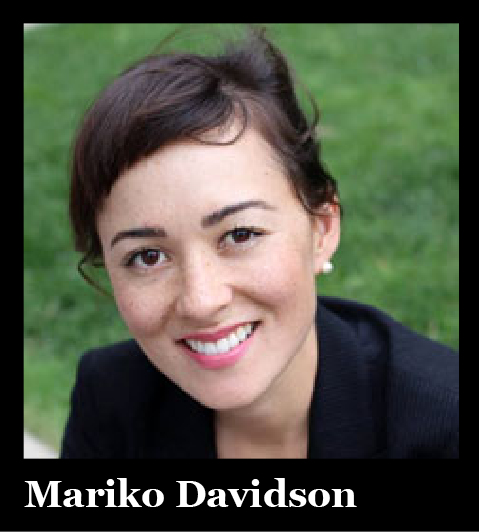 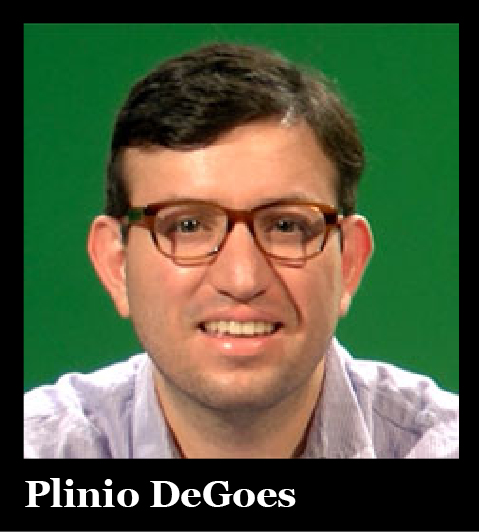 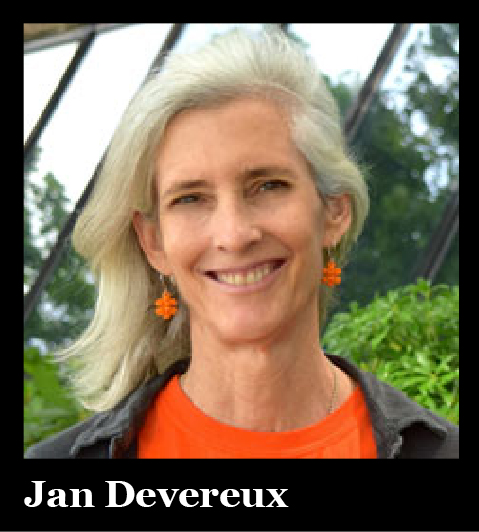 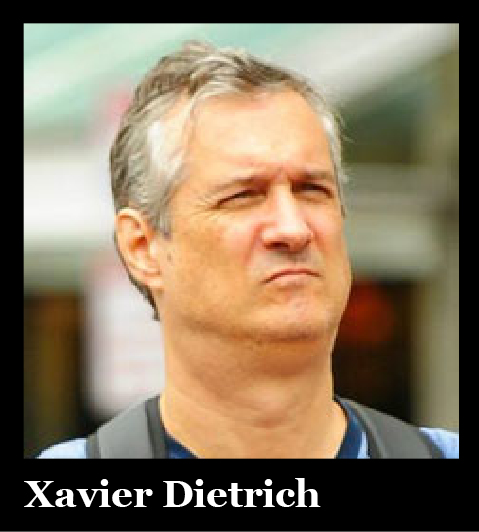 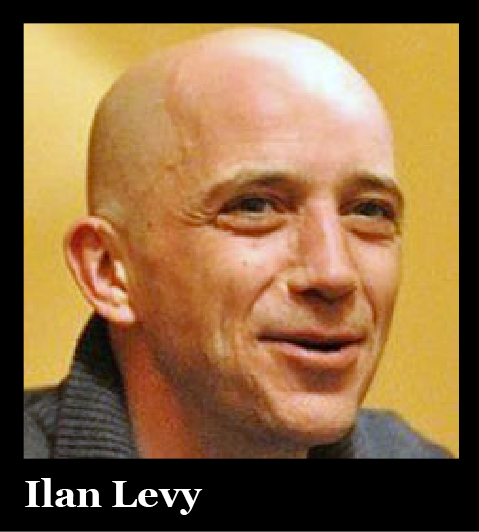 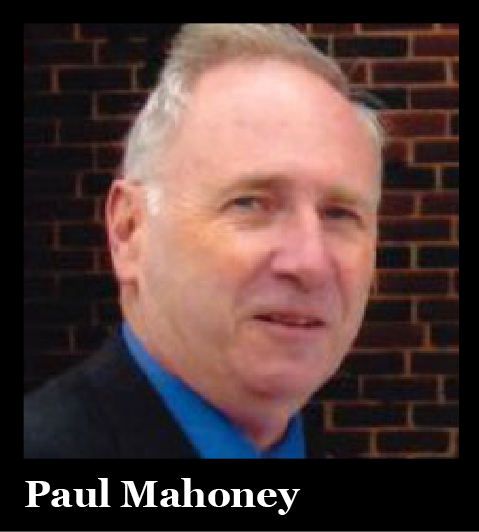 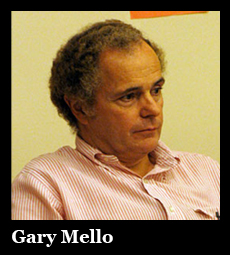 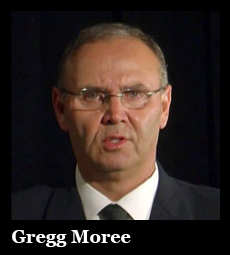 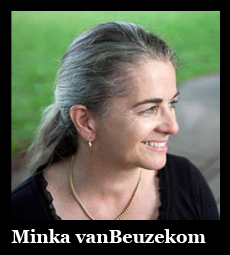 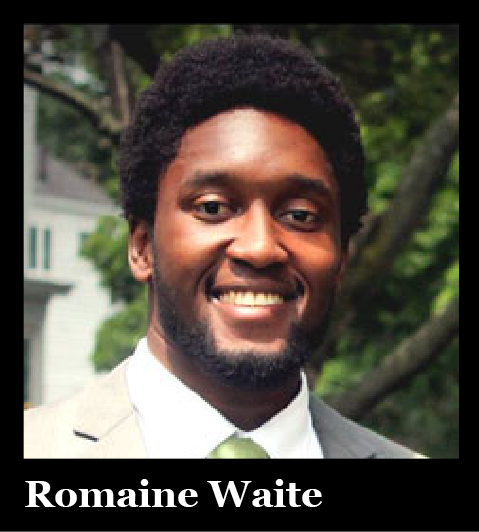 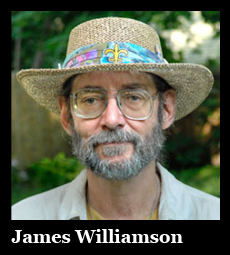 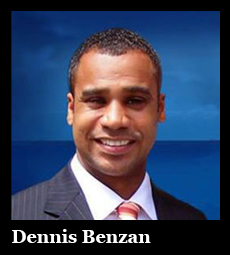 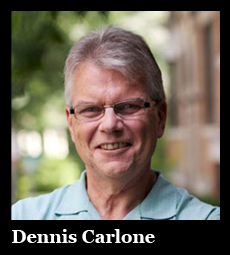 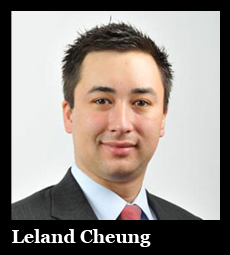 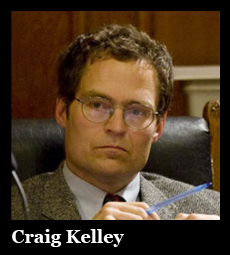 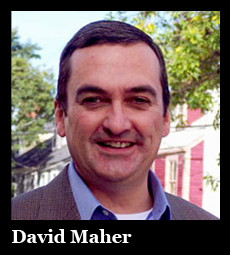 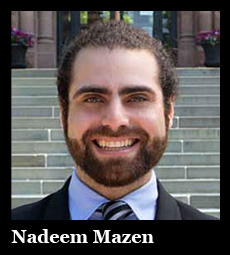 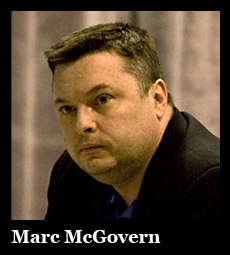 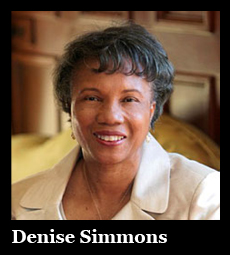 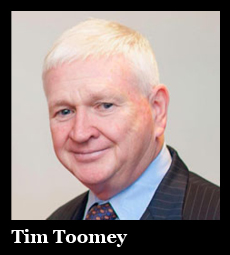