The worst of Cambridge in 2021 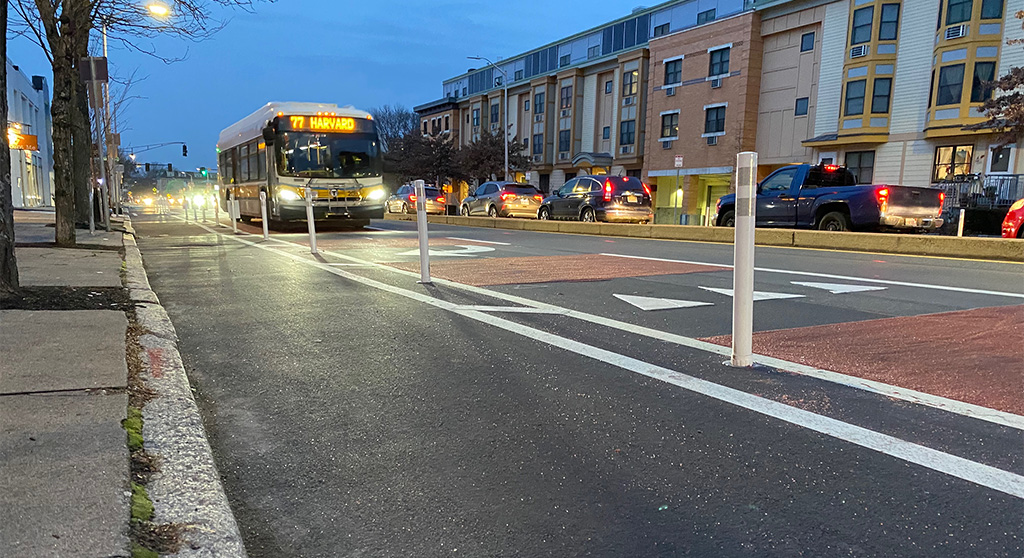 The worst of Cambridge in 2021

Of course the coronavirus was the worst thing afflicting Cambridge in 2021, but in the pandemic’s second year maybe it’s good that there are “worsts” that are largely unrelated to it. This subjective list of five is even somehow freer of the shadow of Covid-19 than the “best of” list for the year, and some additional candidates also had little to do with disease: This was the year, for instance, that approval of work in the Volpe parcel put the nail in the coffin of a central park for Kendall Square, promised for years as the basis for development and now shrunken and squeezed into a few plazas and walkways. It was when parents suddenly found themselves lacking vital after-school programs in what felt like another twist of the knife in an impossible time. (“We made a number of mistakes along the way that caused a great deal of distress to families,” assistant city manager for human services Ellen Semonoff acknowledged in a Dec. 16 hearing, though the changes did triple the number of low-income families in the programs.) It was when mental Health workers fled the Cambridge Health Alliance in a moment of great need, blaming bad leadership. As people turned more to distanced forms of communication, the tone of politics felt nastier – even when people could get together in person. Here’s what stands out at the end of a year that just feels like more from a 2020 we can’t seem to shake.

Want to see some of the best of Cambridge in 2021? Click here. 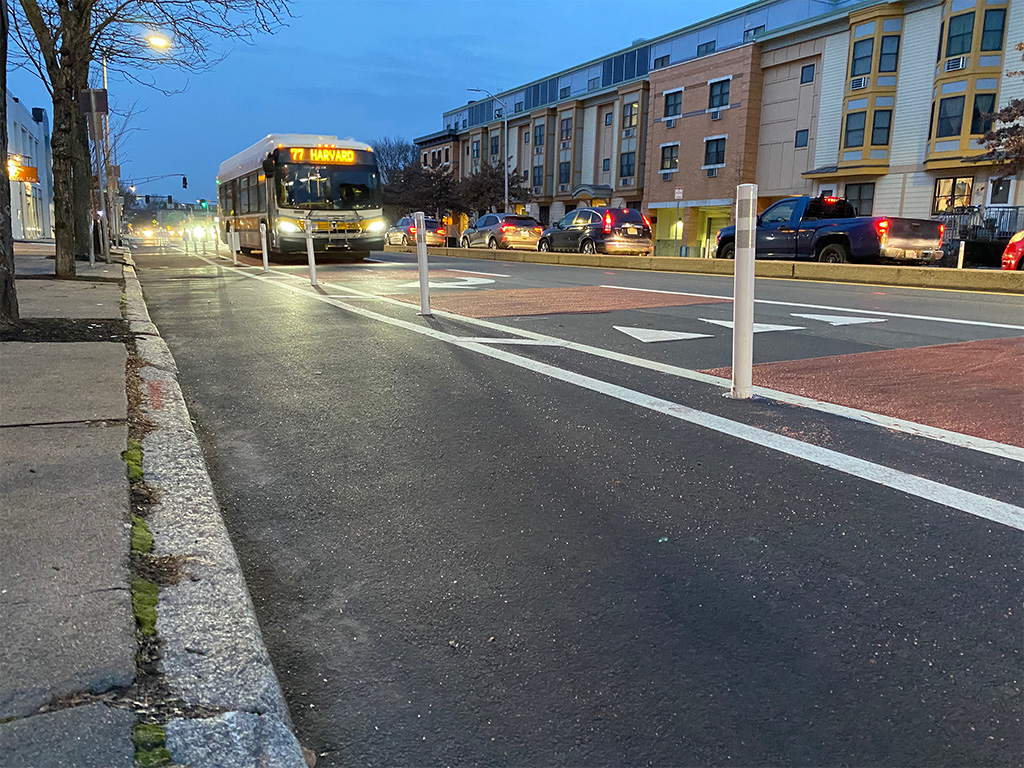 The bike and bus lane breakdown

In terms of sheer divisiveness and discontent, the installation of bike and bus lanes on North Massachusetts Avenue was the hands-down worst thing to happen in Cambridge in the past year. Whatever one believes about the installations – that the businesses from Dudley Street to Alewife Brook Parkway will suffer and possibly die from lack of parking, or that they are exaggerating the threat; whether the new lane uses are needed, or whether car traffic has been unnecessarily choked into neverending jams; whether city councillor candidates betrayed some constituents by signing a “Cambridge Bike Safety pledge,” or just agreed to follow an existing law – there’s no question that the city should be better at this by now. The installation of bike lanes in Harvard Square and along Cambridge Street produced a “bikelash” in 2017 too, yet Joseph Barr’s Traffic, Parking & Transportation Department still leaves itself open to claims of failed public engagement and accusations of a “break it now/fix it later” approach, in the words of a Dec. 20 council order. Whether residents see this as a problem of policy or public relations, it’s a problem, especially in a dense city that relies on transit of all sorts to keep thriving, and unfortunately painted in bus-only lanes just as the MBTA announced there would be fewer buses. 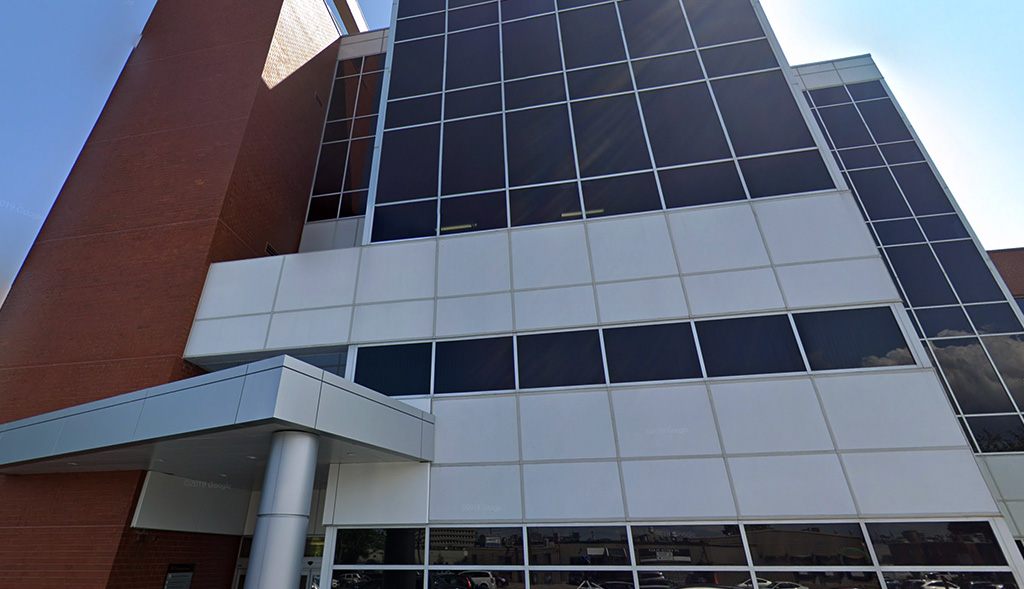 The numbers are staggering: $512 million spent by a single company in five months, amounting to two dozen parcels in the Cambridge Highlands in a spree that came to a halt – so far – around a year after the same company’s $720 million purchase of Cambridge Discovery Park. (That’s a total $1.2 billion.) The company, Denver-based Healthpeak, inspired a City Council vote Nov. 15 that proposed a moratorium on lab and office development around Alewife until Dec. 31, 2023, or “such time as new Alewife District zoning is ordained.” That’s how officials expressed frustration over failure to put in place zoning that would create a coherent neighborhood with a mix of businesses, homes, open space and public amenities. “We have literally asked for 40 years for zoning in this area,” said councillor Patty Nolan, the writer of the motion. Some of the property came to Healthpeak via Cabot, Cabot & Forbes, which tried to rezone its acreage several times before giving up and selling. Healthpeak’s plans span some 54 acres, which suddenly look like 54 reasons for the city to figure out what it wants before Healthpeak shapes the debate. 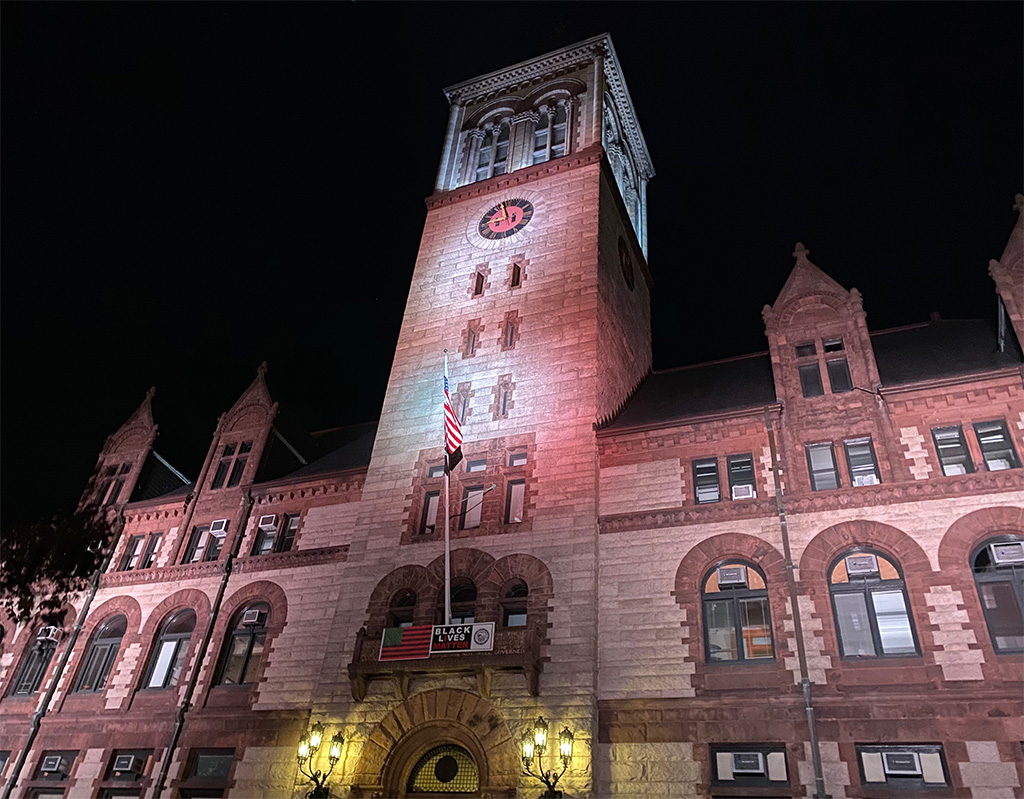 In the final year of City Manager Louis A. DePasquale’s work – his term ends July 5 – he and his administration seem intent on showing how the detachment inherent in the manager form of government can be as bad as it can be good. The dragging out of a municipal broadband feasibility study (and the tantrums it leads to) remains the most shocking, but this year also saw work begin on a $250 million school project that might have looked very different if the City Manager’s Office had acted on years-old council wishes to explore buying neighboring state armory property. Whether there’s calculation behind the failure to act on the armory is unknown, but staff keeps blaming low staffing levels on delayed work long after the City Council has met the manager’s requested budgets to add personnel. DePasquale’s Covid reactions have included warning city councillors not to make “public health policy” in opposition to his decisions, even if those policies tracked advice from the city’s own now-disbanded Expert Advisory Panel. More recent is resistance to a City Hall vaccine mandate while apparently refusing remote work by people who don’t have to be there. It all makes for a set of policies communicated so poorly that it’s impossible not to wonder what ties them together. The attempted ban on remote comment at meetings against the wishes of the council was just another mystery, this one enabled by the manager’s Law Department, also the identified author of resistance to such council wishes as encouraging acoustic music and getting independent legal advice. On that matter, this was the year solicitor Nancy Glowa told councillors ominously that there was “the potential for fines or jail time” if they voted in a way she felt violated the city charter. 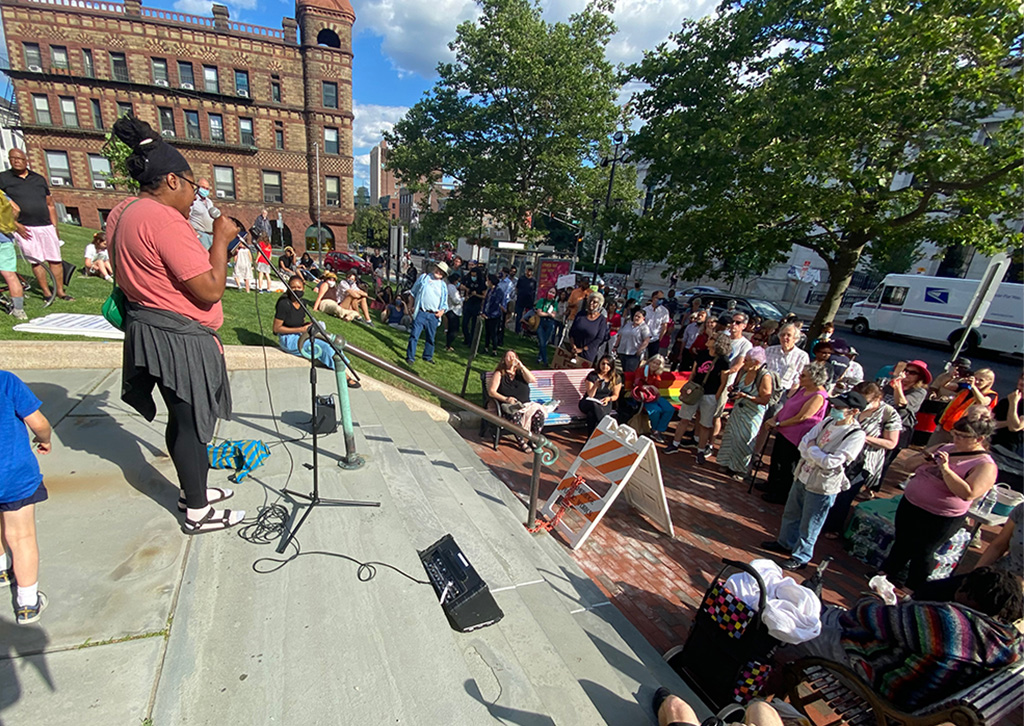 A housing rally is held at City Hall in June. (Photo: Marc Levy)

The most recent resident satisfaction survey looked like a refreshing bit of good news in January, showing that “in these difficult times, people are feeling good about Cambridge,” the city manager said. But a look at who was feeling that way hinted at a more complex picture – a city that is more unequal, income-wise, compared with every Massachusetts city except Boston and with every state but New York. Recent census data show that the top-earning 5 percent of Cambridge households account for 23 percent of total household earnings in the city, and the top fifth of households take home more than half the household income, according to a staff presentation. 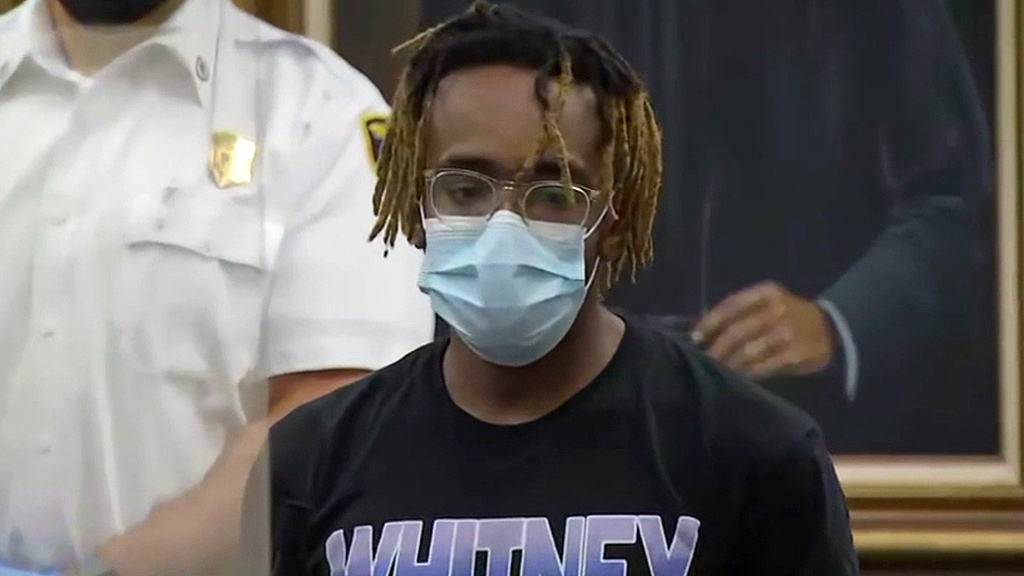 East Cambridge had a cat killer

Unlike any other story on this list, this one speaks solely to an ugliness, pain, confusion and misery that haunts humanity and has nothing to do with government, goods or class, though it might have had the slightest bit to do with the pandemic: As many of us were forced indoors and into at least relative isolation, pets became even more important. In May, it became clear that someone was capturing and torturing cats in East Cambridge – all the more disturbing because in an age obsessed with true crime documentaries and podcasts, it’s conventional wisdom that people who torture small animals (usually in childhood) go on to become more violent. When a suspect was arrested, people were upset by evidence described by police that included an Internet browser history of searches including “cat cruelty video clips” and “how to lure neighborhood cats.” There were also searches suggesting concern over urges to be cruel, such as “desire to harm cats in adulthood,” “psychopathology of hurting animals” and “what if someone tortures an animal once.” When the suspect killed himself in September while released from jail to await a court date, some commenters expressed a grim satisfaction that the matter had played out, dismissive of the idea that whatever horrors had been committed, the man (a Christian who studied psychology and had worked as a therapist) seemed disturbed by his own impulses and was badly in need of help. The episode was so bleak and distressing in part because it had nothing obvious to do with the plague that had already locked down our lives. It left a city seemingly saying to a new madness, “This? Now?”